I do like Facebook. You stay in touch with nice people, share in their lives, meet long lost school mates and learn all the latest gossip about your town. Yes, there are embarrassing extroverts in gruesome poses but, in all honesty: There's an element of comedy even in their crude displays. Things take a turn for the worse when not so nice guys use Facebook to go off about anything that doesn't fit into their concept of the world. To prevent this and put an early stop to virtual mobs, Facebook has come up with community guidelines. They basically state that we should all be nice to each other and (important!) should not show too much naked skin. Too bad that doesn't work. 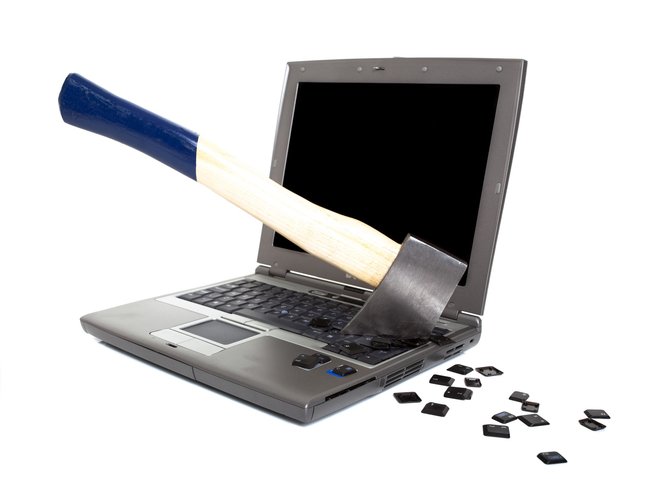 Because not everyone plays nice with others. That's nothing new, arguments will happen in every family - but not witch hunts and calls for violence. That's when things get ugly. And pretty nuts at least for a European. Believe you me, I'm trying hard to respect cultural and religious differences but every once in a while I fail miserably. We seem to take a very different view on what's intolerable on Facebook compared to US Americans. I don't know about you but my fear of bare breasts is fairly limited.

The female breast is one of the first things we get to see at the beginning of our lives and hopefully the last thing at its end (as a male). All the more surprising that the sight of Janet Jackson's bare breast send an entire nation into uproar, causing panic and trauma in 2004. Suits were filled in the millions which has led broadcasters to always add a delay to these broadcast to nib potential and epic catastrophes in the bud. Hard to imagine the civil war two breasts would have spawned. Maybe we would be marveling at a hole in the ground where the USA had been if that had happened. 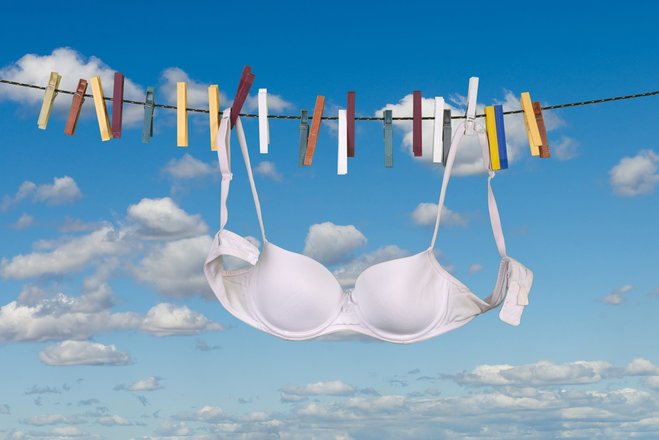 Things are different with political and social views. This is where the United States allow a degree of personal freedom of speech that covers all possible extremes. It is believed that a healthy democracy can sustain group members with weird hoods, swastikas or similar accessories. Only when these individuals commit "hate crimes" will the judicial system spring into action.

Something similar is currently happening on Facebook. Once reported, anything that portraits nudity in any way shape or form is immediately taken offline. That's fine, since I'm not too keen on Facebook becoming a porn site and many visitors are under age. But something strange happens with posts that call for violence or are dripping with racism and sexism: nothing. That's not entirely correct since you are given something: a standard text block. They have reviewed the post in question and they are utterly against all forms of racism and violence but they were unable to find anything that goes against their community guidelines. 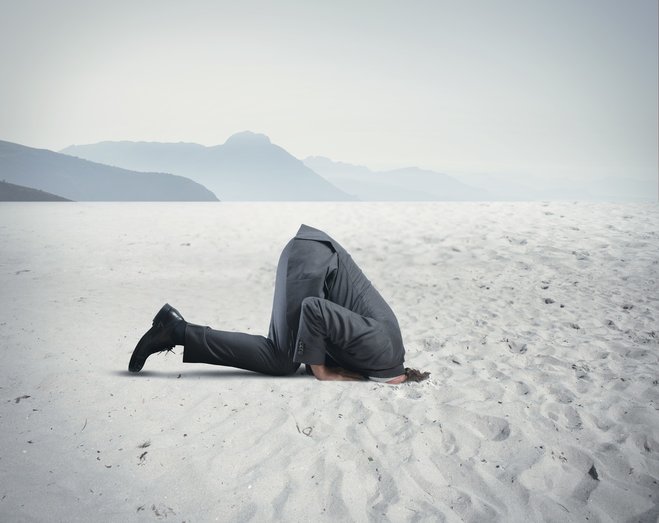 You may be wondering why calling for murder and spreading hatred isn't enough. Has Facebook simply hired three students that send out these text blocks without careful consideration? Are they really reading these posts? Do they require posts to satisfy a bunch of formal criteria ("I FIRST NAME LAST NAME, hereby confirm that I have called on others to hate / kill the following individuals" before they get deleted? Do they require a notarially certified signature to signal intent unmistakably? Facebook has, certainly without intent, created a legal vacuum, free of nudism but also devoid of humanity for some individuals.

This is not about contradictory opinions or heated discussions. We all have different views on current affairs, anything's open for debate and sometimes blatant stupidity sends us into a rage. This is about hatred, pure, threatening and infectious. Whenever humans are being denied their right to existence a line is crossed that must not be crossed. This must not remain without consequence.