I'm not a very nostalgic person and I consider "Everything was better in the good old days." utter nonsense. For one thing, everything couldn't have been better because we were offline. But lately, I find myself pondering over how the Internet is changing us if it is changing us at all.
Admittedly, cussing online has been with us since the beginning of the Internet, preferably overblown and vulgar. Online, anything's up for a heated debate and, surprisingly, I've encountered the most heated discussions when the topic was either the keeping of animals or nutrition. How the most amicable of characters can turn into animals and start a holy war when discussing the keeping of cats or the benefits of a vegan lifestyle will most likely be comprehensible to like-minded spirits only. This has the potential to turn into fanaticism and rot people's souls. 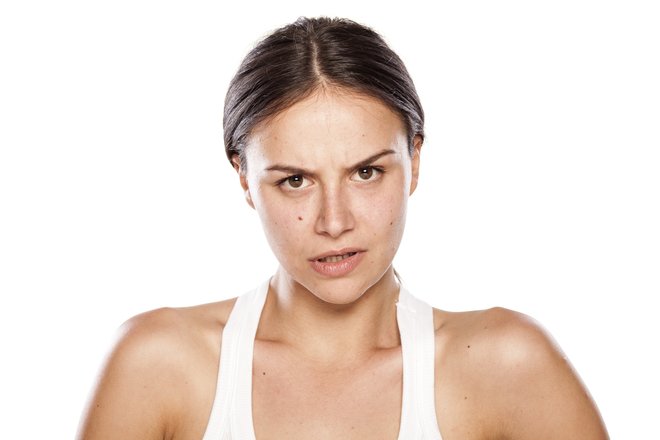 I don't find these cases all too worrisome, they are few and the blatant zealotism is easy to spot. Fanatics have been with us since the beginning of time. Whether it's musical styles, religion, political systems or hairstyles, people have always been insulted and compared to various creatures from the animal kingdom. That never gave me cause for concern and especially anonymity makes it easy to swear, we know that from soccer stadiums or daily traffic. But what I've been reading in the comments on Youtube, Facebook or traditional media sites lately points to a discomforting trend: All bets are off and anything goes.

Particularly alarming: Even when people have to state their full name that doesn't stop them. Family men who post charming photos of themselves holding their kids and smiling into the camera wish death on any and all dissenters. Has this always been the case or am I getting a little thin-skinned in my old days? Obviously, these people are convinced that any remark, no matter how vile, will go unpunished. I like to speak my mind as much as the next person but I'd feel ashamed if I let out that much hatred and bile. Is the Internet slowly turning into a place of lawless anarchy, a breeding ground for ruthless aggression? Where is this coming from?

The cynics among my friends believe that the stupid have finally arrived on the web. Those who know and have learned very little and feel a need to respond to everything they don't understand with violence. It was always clear that the Internet would develop from a serene oasis into a mass medium. Even the clueless that barely know how to switch on a computer can now surf the web on their smartphones and make contributions, sometimes as sensitive as a nail bomb. When arguments and punctuation go the way of the Incredible Hulk, you realize they just don't know any better. Shame.

What genuinely scares me are the guys that could easily be my neighbors. Guys that take good care of their loved ones, and their pets, and come across as the genuine nice guy. I recently saw a person whose remarks I know from Facebook at a supermarket. And while he was picking a pepper, I thought to myself "That's the guy that is rooting for Putin to become the world leader." I would barely have noticed him otherwise. When guys like him plow through the Internet and unleash a swathe of curses, allegations and insults on anyone who doesn't share their opinion, that is a cause for concern.

Is it the information overload that has made our view of the world so complicated and barely manageable? Is it the media that portraits events ever more hysterically in their quest for ratings and clicks? Or is it the world itself that is changing, calling many things into question that seemed so reasonable before? 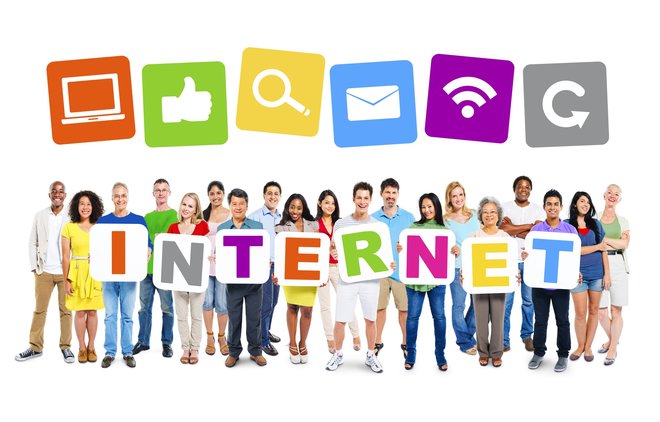 It should be clear to everyone that aggression is an unsuitable means of supporting an argument. You won't win anyone over by calling their parents siblings. A friend once told be "Write as if the person were sitting in front of you. With a big club in their hand." This approach may seem a bit defensive but let's be frank: If we can't manage to communicate in a civilized manner on the Internet, it'll only spread us further apart than unite us. People will become more radical, ordinary folks and not just religious extremists that you hear about on the news. Maybe we'll become more distrustful of our neighbors once we read what they let out in a fit of rage. In this case, the Internet that was originally intended to unite us would have completely defeated its purpose.