A romantic evening beneath the death star

Spending your vacation at home always involves some degree of coziness. Same with me, after a day on the road we decided to ease it out on the sofa with a "fine" movie. We didn't narrow it down further and that's when the problems began. In the past, you were at the mercy of TV schedules (with a whopping 3 different channels in my youth!) but now we had over 40 channels, multiple online media libraries, Amazon Prime and Netflix at our disposal. What was supposed to be a relaxing evening turned into a real challenge. 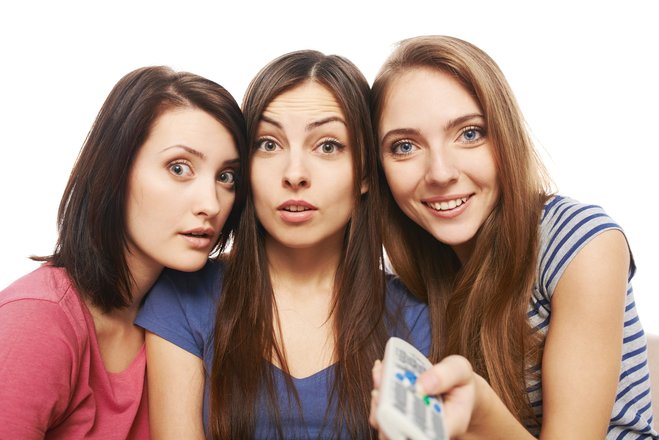 While blankets and snacks were already waiting for us we went through a sheer endless movie selection. If I had to elaborate on the meaning of "the agony of choice", this evening would most definitely come up. Even if you happen to find a decent flick after 20 minutes of scrolling there might be better, perfect movies just around the corner. So you keep on looking, barely remembering the promising candidates after 3 minutes of continued searching followed by the inevitable "Why don't we see what Netflix has to offer?".

I like to call this the "Chinese menu" syndrome. At these restaurants, they give you a giant menu with a myriad of delicacies and once you get to "Mongolian warrior with duck" (No. 307) you've either completely forgotten about everything else or the mere thought of a Mongolian warrior with his duck gave you the giggles. Eventually, you'll just pick what you already know. Streaming providers know this issue and try to tackle it with better structuring. This leads to categories such as "Guys that like romantic comedies" or "Guys, that like romantic horror comedies". Some day, there will be a category "Guys that like camels" and in there you will find "The Mummy" next to "Lawrence of Arabia". 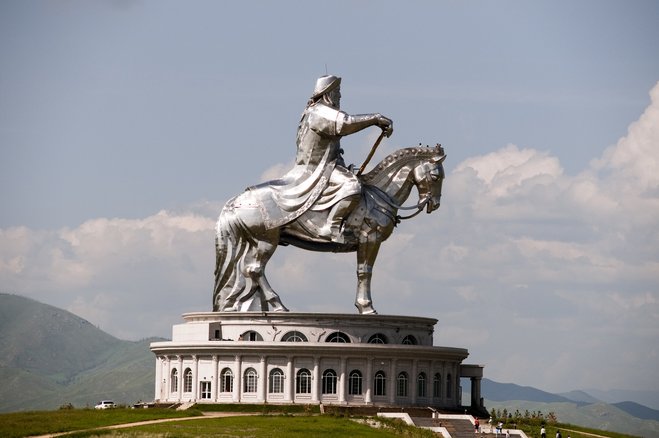 A Mongolian warrior, alas, without a duck

The greater the choice, the higher the personal demands. After all, you don't want to watch just any movie. And once a short description catches your fancy, the abysmal ratings get in your way. Who wants to watch a movie that scored an average of 4.4 out of 10 with viewers anyway? I used to be less demanding and many people will feel the same way. 25 years ago when movies like "10" were on TV, ratings skyrocketed as soon as a popular actress went half-naked even though the movie was as interesting as lawn mowing - but that didn't matter. Today, some TV series have budgets that match those of Hollywood blockbusters yet people consider skipping them after just two average episodes.

There's so much choice now and it gets harder for movie creators to keep viewers engaged and to attract a regular audience. Proven schemes (good-looking doctors, a sentimental story, medieval epicness etc.) still work but viewers are clamoring for novelty. If you like teen vampires you're in for a treat, same with zombie fans, even old classics get revived, in a modern fashion, naturally. Sherlock Holmes with a cellphone and lots of Internet research? You got it! 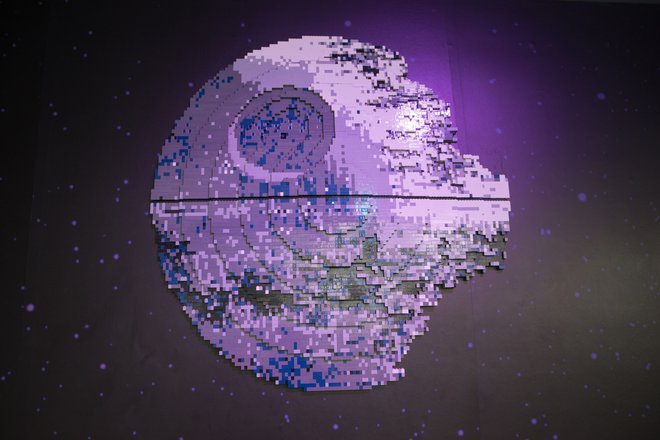 That's why producers keep churning out movies and TV shows even catering to their viewers with tailor-made endings. When fans didn't like the ending of "How I met your mother" they simply came out with a new one. If that should turn into a thing: I'd like for Star Wars VI to end with Darth Vader and the dark emperor sitting around a camp fire with a glass of punch, humming a merry tune while enjoying the romantic view of the death star in the sky. What do you think, Hollywood?

So we kept collecting movie after movie to watch them later but the perfect movie for this evening eluded us. Maybe our expectations were too high - with this big of a selection there just had to be something better! We ended up watching a documentary on the Normandy landings in 1944 where seasoned veterans with furrowed faces told their story. There were few movie scenes, just talk of real life events and that was fine, too.

What I would like to know: Do you use this huge entertainment offer that has developed over the past years or do you stick to the traditional TV program / newspapers / books?