Applying to a psycho robot

Whenever you're looking for a new job you expect some stress. Job applications have to demonstrate a certain degree of correctness and professionalism, initial talks are highly taxing and assessment centers that feature role plays and other tests are enough to break your nerve. All that's missing is a computer that assesses your psyche! What I didn't know: That's already become a reality. 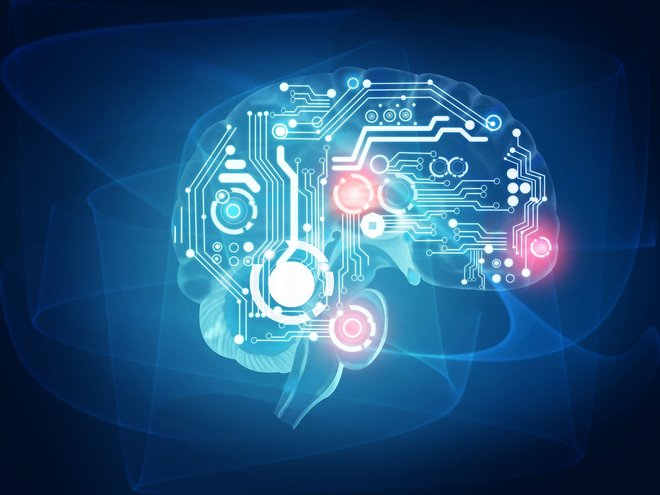 When you apply to some personnel service providers today, you first send your application and then have a phone interview - so far so normal. But the first interview is followed by a second and in this case, the caller is non-human. An artificial, male sounding voice will ask innocuous questions and applicants will answer, consenting to the creation of a psychological profile in the process. Exactly what they're saying is irrelevant as the software assesses their way of speaking.

While graphologists are thought to be able to determine character, strengths and weaknesses based on a person's writing, it's now the software's turn to do the same with speech. Speech analysis technology is the new thing and causes sparkles in the eyes of human resources managers. Word combinations, sentence structure or speed, everything is recorded and compared against a reference data set, reference meaning that a huge number of people have already been tested and analyzed, including their language. 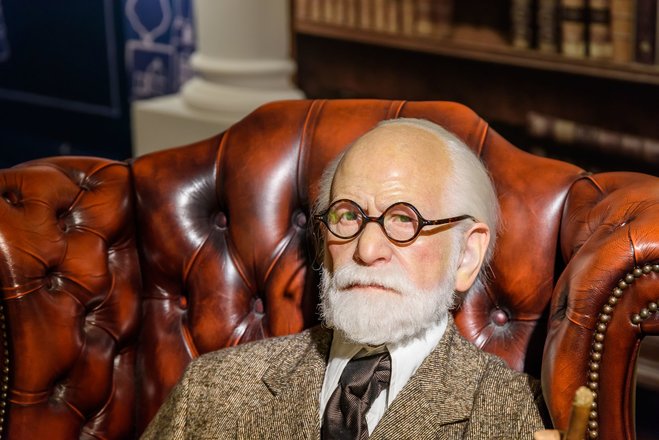 Sigmund Freud would be jealous: Psychological profiles in 15 minutes

Is an applicant goal-driven or rather undetermined, maybe even mentally unhealthy? The computer will tell, with the highest accuracy, at least according to the software itself. Motivation, potential depression, lack of balance, everything is detected and recorded in a complex psychological profile. The manufacturer, Precire Technologies, likes to project an aura of scientificity with high tech equipment and an impressive staff of scientists, all determined to draw the secrets from applicants. But how reliable are their findings?

Despite the fervent conviction displayed at the manufacturer's website, impartial, scientifically sound comparative studies have yet to be presented. Still, many businesses have shown a strong interest, the list of customers already contains many renowned companies. The thought of avoiding unpleasant surprises from future employees through speech analysis is very enticing and it doesn't take much thinking to come up with a myriad of additional use cases for this method. Wouldn't you like to analyze your future life partner, insurance holder or borrower? Would a refined program even be able to catch people lying since it is already able to detect complex character traits? 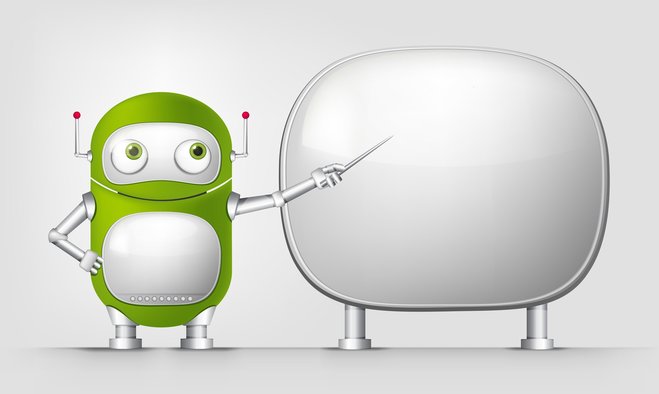 What even we don't know about ourselves: Computers can detect it (maybe)

I'd find it hard to shine in one of these interviews.I would also like to know how the thing reacts when you sing the Marseillase, recite poems or spice things up musically with a quick rap. Naturally, nobody will do that as they all want the job. Being an applicant already involves a great deal of psychological pressure and computers make for rather unusual conversation partners. On top of that, the prospect of giving away a psychological profile more or less voluntarily isn't exactly comforting. I'd also worry about the many of my smart colleagues that do an excellent job yet struggle with rhetoric. I myself prefer writing over giving speeches. I'd rather not picture the actually capable employees that would fail in this particular scenario.

While the degree of technology and work behind this project is impressive, I find it slightly unsettling. History has seen many methods fail, from flawed polygraphs, reading into visual appearances and facial expressions to graphology, various approaches have turned out impractical. Here's another approach that might influence the business careers of many. Let's hope it will either work or get sorted out quickly.

What I would like to know: Would you allow a computer to create a psychological profile of you to improve your chances of getting a job?