When there's a Flash update and nobody cares

In 2010, Apple guru Steve Jobs was not amused. In an open letter, he vigorously panned the Flash software and announced that from now on, Apple would no longer tolerate Flash on their devices. This created quite a stir and Flash was believed to disappear rather quickly. What Flash is? Animations, movies or sophisticated ads - Flash is often behind it. Do you like browser games? They're also frequently Flash-based and so are many security issues, many of them even make it into the news. Getting rid of Flash would change the face of the Internet. What Jobs didn't achieve - banning Flash from the computer world - is now seemingly becoming a reality. Another giant has stepped onto the scene and vowed to do away with Flash and this time it might actually happen. 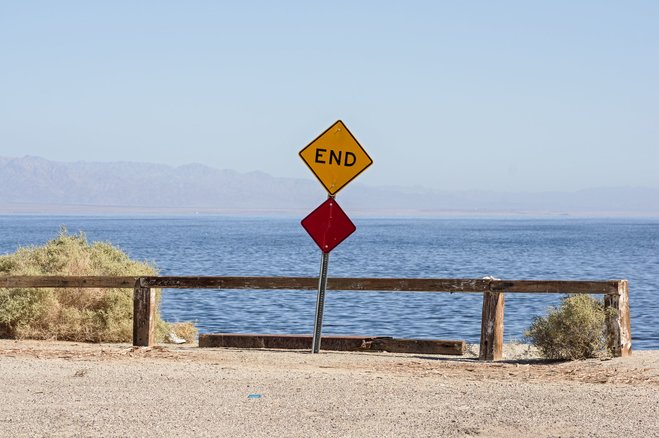 Everyone knows the inevitable Flash updates, the issues caused by obsolete versions or the annoying load times with many mobile pages. If I had a Euro for every Flash-based crash, I'd probably own Ashampoo by now. Flash enables multimedia or interactive site content and has been a de facto standard for a long time. Once launched in 1997, the technology wowed many users until it came into the focus of hackers and security issues began to pile up. Many years ago, security experts recommended to uninstall "the security hole that also plays movies". In addition, the Flash Player got bigger and required more memory with each new iteration. To make a long story short, the overall concept is now outdated and Google seeks to take advantage of that.

Google's Chrome browser will try now put an end to flash. With a roughly 60% world-wide market share, Chrome is pervasive enough to trigger profound changes and Google seems determined. A much-noticed blog article recently announced the step-by-step deactivation of the Flash plugin. Since around 10% of all web sites are still using Flash (yes, this includes annoying ads with sound!), the Chrome project cannot disable everything yet but introduce the change in small doses - and attack the sites where it hurts, i.e. affect their revenue streams! Would you look at ads you'd first have to explicitly activate via mouse clicks? Hardly, and that's what the makers of Chrome are hoping for. 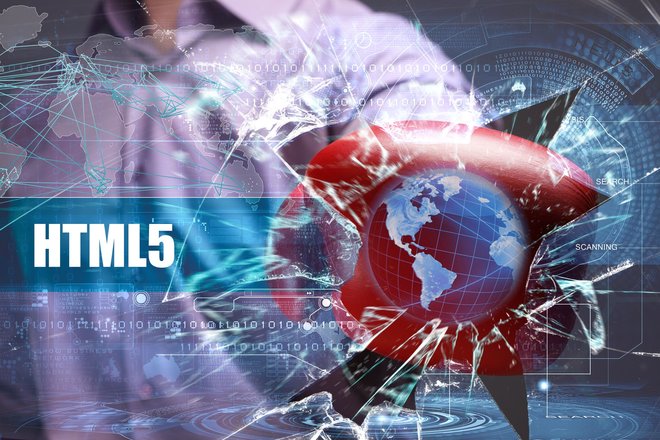 Little by little, Chrome will remove Flash content from the web. Here's how: First, 1% of all Chrome browsers will block Flash content and prefer HTML5-based content, e.g. videos. HTML5 is the magic bullet that can replace external browser plugins like Silverlight, JavaFX and others by providing the same capabilities natively in the browser, effectively rendering Flash and similar technologies obsolete. And, if experts are to be believed, it requires less memory to do so and provides better security and more features, e.g. enabling Dolby 5.1 surround sound without additional software.

First, the folks behind Chrome will wait to see how users react when they have to manually enable Flash for newly visited web sites (that's the central issue). There'll be no changes with existing, popular sites but new sites will trigger a popup, giving you a choice of whether you want to enable Flash or not. If the only site content that's missing is ads (and no other important features), it's unlikely anyone will enable Flash so the ads won't get shown - and the associated revenue stream will dwindle. In turn, site owners will ban Flash-based content altogether. What currently only affects 1% of Chrome users will be rolled out to 50% once the trial phase is over. That's when things will start to get serious for Flash. 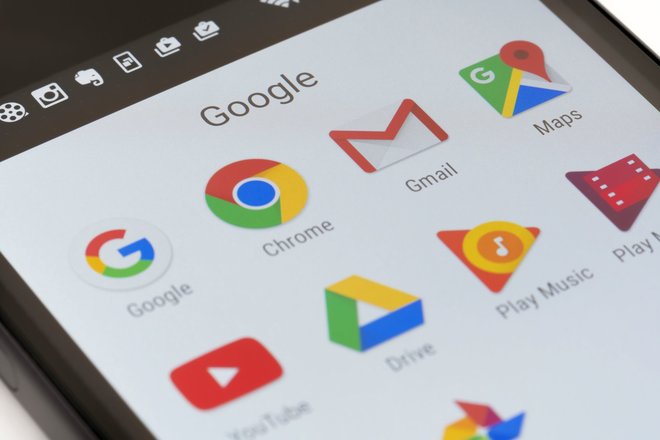 Not without risk despite Google's market power

In February next year, the noose will finally close. From then on, all Chrome browsers will require manual activation of the Flash plugin for both new and existing sites. The Chrome team is walking a thin line here: apply pressure to site owners to motivate them to stay away from Flash content while not annoying users with too many popups. Because you don't want to constantly allow/disallow individual parts of a page when you just want to surf the web. It's going to be interesting to see whether this heavily disputed web technology will survive this campaign. Adobe, the maker of Flash, have already reacted and renamed their developer tool from "Flash Professional" to "Animate CC". Their new core technology: HTML5, it seems they've seen the light.

Now you know what to expect when your Chrome browser (or Opera) starts to be a little more nitpicking about Flash content in the near future! It's a battle in which one Internet giant is trying to get rid of another heavyweight. And your decision to enable (or disable) Flash individually for each site will be a part of it.