Can a smartphone replace your digital camera?

I recently saw the news that Nikon is shutting down a huge production plant in China as of now. The reason was unusually clear: the market for digital cameras had shrunken too much thanks to the victory march of smartphones and the plant had gotten into a little pickle as a result. If you look at Canon, who had a truly miserable year in 2016, and then check out the cameras even highly affordable smartphones come with nowadays, you might wonder whether the end of the glorious age of digital cameras has finally come. Will specialists and enthusiasts be the only ones to still use digital single-lens reflex cameras (DSLRs) in 2018? 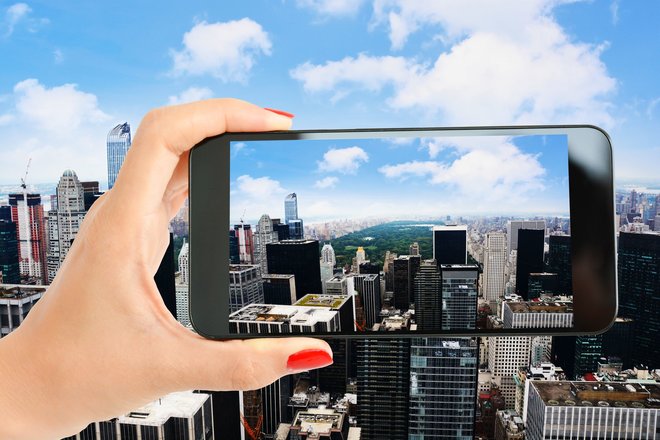 When the first cellphone cameras arrived back in 2000, many customers found the resulting shots rather underwhelming unless they happened to be fans of abstract art. Shoddy resolutions and even shoddier photos forced users to settle for the bare minimum, i.e. having a vague idea of what the original motive looked like. It was enough to take a quick snapshot but the quality was worlds apart from anything you'd dare call beautiful. Cellphone manufacturers initially underestimated the impact built-in cameras might have and instead emphasized the phone and messaging features of their devices. But in 2010, a survey found what many had already surmised: most users valued the camera over the actual phone feature. Consequently, cameras quickly became a dominant marketing factor, including front cameras. In an age of social media when no dinner could go undocumented and selfies had become the predominant tool for self-expression, young buyers were constantly clamoring for better cellphone cameras.

Then, in 2014, HTC made a genuine declaration of war: as early as 2016, cellphone cameras would rival and replace even expensive DSLRs. As we know now, this never happened but manufacturers are making great strides towards this goal. Today, cellphone snapshots mostly turn out okay and you might even end up with presentable photos if the light conditions allow it. Diffused light is where cellphones still fall short. Logically, this is what manufacturers are currently working on the hardest to catch up to modern DSLRs. In general, cellphone cameras tend to lag behind on two aspects: aperture and image sensor size.

The lens aperture is usually specified as an f-number, the ratio of focal length to effective aperture diameter, e.g. f /1.8. As a rule of thumb and to avoid getting too technical: the bigger the aperture opening, the more light will reach the sensor. This leads to shorter exposure times and better bokeh, i.e. the aesthetic quality of the blur produced in the out-of-focus parts of an image. The image sensor processes the incoming light and turns it into digital image information. The bigger the sensor, the more light can be absorbed. If too many photo cells (megapixels) are crammed into too tiny a space, less light is absorbed per pixel leading to image noise especially in low light conditions. Manufacturers try to compensate for this lack of space by increasing the light sensitivity (ISO number) which in turn adds more grain to the pictures. Tiny sensors and other physical limitations are just not that easy to compensate for. Early cellphone cameras often featured sensors smaller than your little fingernail while compact digital cameras came with sensors the size of a regular stamp. Nowadays, smartphone manufacturers are constantly ramping up both the sensor and aperture size year after year. 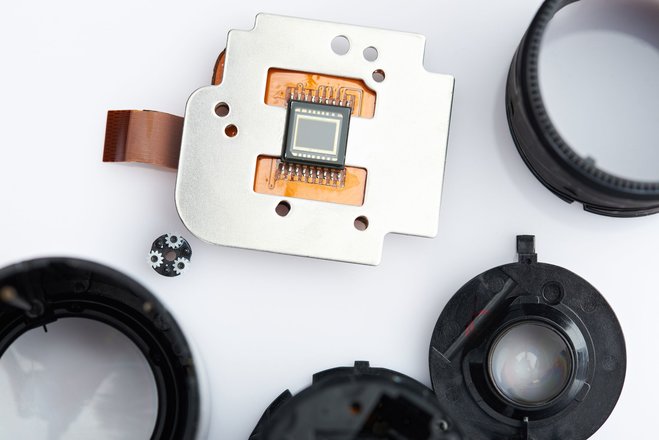 Eventually, megapixel became a synonym for good photos (unduly so). If you own an older digital camera, you might be lagging behind on megapixels but that doesn't necessarily mean much. As you now know, it's the size of the sensor and the amount of light that reaches it that matters. So even if a cellphone camera boasts fantastic resolutions, if all those megapixels are crammed into a minuscule sensor, you'll still end up with image noise that will ruin the best of photos. 20 megapixels as featured in some current Huawei devices certainly sounds impressive but many manufacturers, including the two market leaders Samsung and Apple, still opt for resolutions around the 15 megapixel mark. Even the new iPhone X, currently touted as the miracle device, may seem somewhat underpowered with a seemingly meager 12 megapixel camera, at least on paper. But its many other strengths definitely make up for that.

The missing optical zoom is another flaw that plagues most cellphone cameras. It is usually achieved by stacking several lenses which is simply not possible in a thin housing. Naturally, manufacturers are making every effort to improve the digital zoom but it currently just can't hold a candle to a decent, and bulky, telephoto lens. If you blow up images digitally, you get pixelation. Yes, there are a handful of cellphones that feature a genuine, if limited, optical zoom but they seem a little out of place compared to their much thinner siblings, at least design-wise.

Yet, the race for technological superiority goes on. Image stabilizers, originally the domain of high-end digital cameras, have become a staple in most smartphones today. To make up for the missing optical zoom, manufacturers are working on huge sensors so images can be taken from individual segments and enlarged with he help of the remaining photo cells. The results are promising. And smartphones have another advantage - the software. A lot of effort is put into developing better image processing and optimization algorithms and software updates are rolled out constantly. After all, even the most sophisticated optimization routine takes just seconds with today's 3 GB smartphones and their speedy processors. And since they can apply filters and effects right on the device does this mean digital cameras are (finally) becoming obsolete? 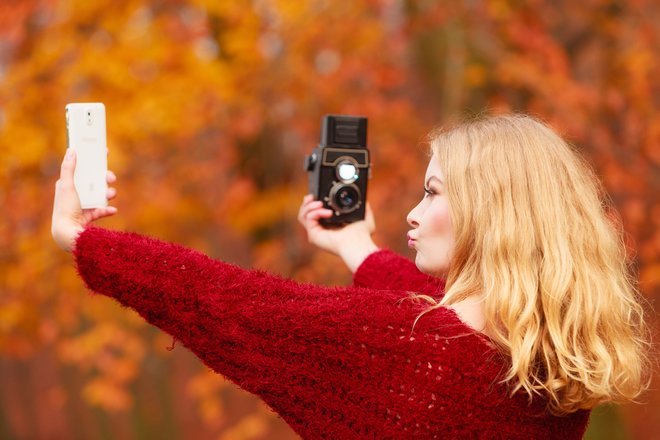 That depends. Smartphone cameras likely won't replace professional DSLRs any time soon but they may be the death of go-anywhere pocket cameras. The ones we've been taking to events or on vacation for years. Their days might be numbered as they're slowly losing their purpose. Professional photography that involves advanced image composition on the other hand is and will likely remain out of reach for smartphone cameras for the foreseeable future. Besides, for some, nothing beats the feel of a physical shutter button, or any button for that matter, and this goes for touchscreens too. If your ambitions exceed the occasional selfie or beach photo, you'd better stick to tried and tested system cameras or DSLRs and keep carrying around that camera case with pride. The bitter reality though is that the market will continue to shrink and that camera manufacturers are in for a rough ride.

What I would like to know: will you continue to use digital cameras or are you already using your smartphone for most of your photo needs? Which photo-taking device will you bring to your next Christmas party?

Dear photo specialists: I could have written more in depth about read-out amplifiers, BSI sensors or Bayer filters but that would have broken the scope of this blog and only appealed to readers already familiar with these topics.