Do you enjoy getting compliments? They're surely nice but who do we get them from - and how and when do we make them? Statements like "Hey lady in front of me that I never met, your dress is equally elegant as it is terrific and matches the color of your neckline very well." seem rather inappropriate while waiting in line at the local meat and sausage counter - unless we're looking for some confused stares and maybe enjoy having a shopping bag smashed against our heads. Even among friends, compliments are often considered problematic and reduced to the bare minimum: a few niceties about someone's house, children and car. That'll have to do. Since resourceful developers are also aware of this issue, a new breed of apps is now breaking into the market. 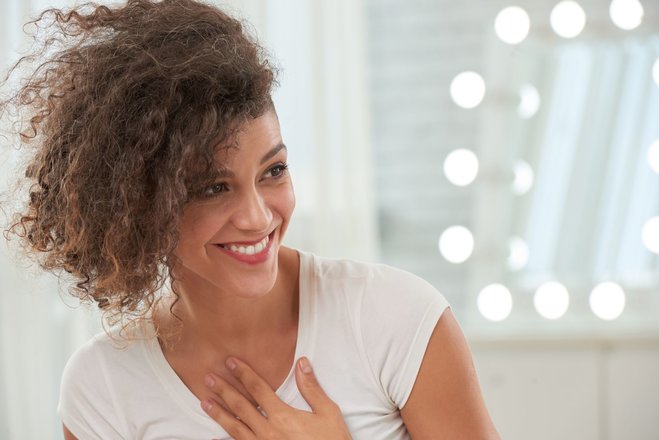 Whatever you may think of Facebook, they do have a good nose for trends. When they buy something or someone, the whole tech world is watching with excitement to see what raw diamond they've reeled in this time. Their most recent purchase was the company behind "tbh" (to be honest) which they acquired for 100 million dollars and, you guessed it, their app is also all about compliments. It enables users to create polls for their clique to find out who has the prettiest smile and the broadest shoulders to lean on or who'd be the best choice for a spontaneous outing. Answers are given anonymously, only the final results are visible to all. I would prefer to know who in my circle is the least trustworthy when it comes to financial loans but such delicate topics are completely excluded. A smart choice as the next example will illustrate!

Sarahah (Arabic for "honest" or "explicit") began its victory march last year. The app allows users to provide anonymous feedback both negative and positive. Originally designed to provide honest opinions to one's boss, the Saudi Arabian app quickly took off. ANd cince it can dish out both praise and scathing criticism anonymously, it didn't take long for the first cases of bullying to become public - that's how it usually goes on the Internet. Developers of similar apps like "Yik Yak" or "Secret" know this problem all too well. Their hopes that negative feedback would be restricted to constructive criticism were quickly shattered when users vented their feelings unfiltered. Sometimes honesty hurts!It’s no wonder Sarahah was recently removed from both the PlayStore and App Store due to options that support bullying. 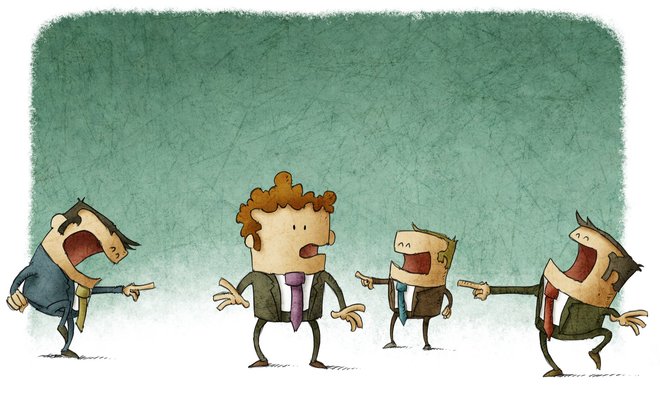 "Whocares" adopts a different approach and takes users by their hands. Once registered through Facebook, they are given random and mostly positive questions about their friends with the worst option being something like "I don't agree with your style" which shouldn't offend anyone. Responses aren't public and only visible to the addressee. Interviewees can also report questions they feel uncomfortable about to ensure user satisfaction. So far, the app has been moderately successful - maybe it's missing the thrill or (to be cynical) the option to let off some steam?

What I find interesting is the motivation behind all of these apps. There seems to be a deep need to learn what others think about us. In day-to-day life, we tend to pull our punches and don't openly say that aunt Mathilda's pants are always two sizes too small, that a co-worker has been bugging us again with lame anecdotes or that the pungent tuna-onion-breath of one of our friends takes some getting used to. But how can you respond to these facts without knowing about them because you live in an environment where people are too considerate to point them out? Then again, it appears some individuals blow a fuse whenever they're given the chance to vent their frustrations. What a shame! I guess, the faint of heart should only resort to apps that focus on the positives - like the newcomer from one of our neighboring companies. 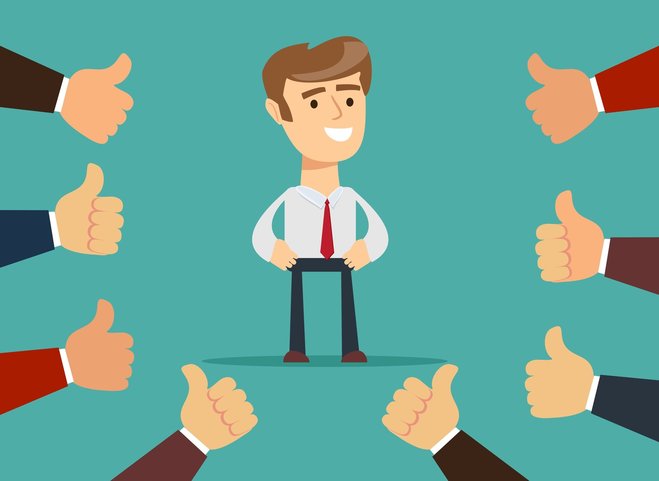 CMPLMNTS seeks to breathe some fresh air into the picture and does so using impressive technology. User locations are determined based on GPS including other CMPLMNTS users within a radius of 25 meters and displayed with profile pictures on a small map. The app supports various categories for ready-to-use compliments but is totally devoid of any lewd adulation - good! After all, CMPLMNTS isn't meant as a means to hit on people. Compliment receivers are instantly notified that they made a positive impression but without mentioning the sender. It's totally up to receivers how they respond, whether they simply smile and move on or look around to find out more. I think it's perfectly possible here that a nice compliment will open the door to a pleasant conversation if you so choose. Not a bad idea in a time when social isolation and loneliness are such big issues that countries like Great Britain will soon found a separate ministry for them.

I have to admit I'm always on the fence about these apps as I believe there should be enough room for interpersonal contacts as it is. On the other hand, many are adopting an increasingly more anonymous life-style and frequently relocate either for their jobs or loved ones. Maybe we need new ways to socialize and exchange our feelings - including compliments and general feedback. And to be honest, who doesn't want to know what others truly think about them? Who doesn't like a little bit of praise every now and then?

What I would like to know: can you picture yourself using one of the aforementioned apps either for an unfiltered exchange of opinions or simply to pay others a nice and anonymous compliment?