Spectre, Zuckerberg and Bitcoin - three current annoyances of mine

It always pays to have a warm personality. You get upset less often, take things with equanimity and don't end up writhing in pain under the desk because of a stomach ulcer. Something has to be seriously awry to spoil my mood. This week, there were three such occasions that spiked my pulse and got my heart racing. Let me tell you about them! 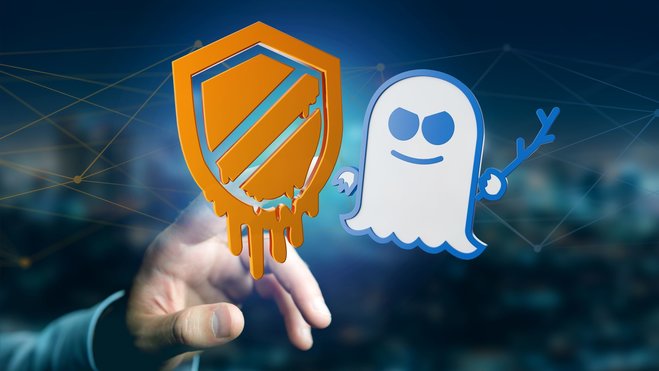 You've probably already heard there's still potential for more disaster with Spectre and Meltdown. Additional critical security vulnerabilities were recently discovered and at least eight of them are already well documented. Called CVE-2018-3639 (has a nice ring to it, doesn't it?) or Spectre v4, Google and Microsoft have now discovered another vulnerability perfect to skim passwords, cryptokeys and bank information. Again, practically all Intel processors of the past 10 years are affected while ARM and AMD chose not to make official statements yet. An attack requires little more than visiting an infected web site that uses JavaScript as security software is powerless to date. But since, once again, browser developers quickly responded, this attack vector has become harder to exploit. But we're not in the clear yet. Naturally, Intel is working on proper fixes - but you might not like the side effects!

Performance drops of up to eight percent are expected. You may remember the original patch already caused slowdowns, instability and crashes on various machines but things are about to take a turn for the worse. Consequently and because Intel probably realized they're waring thin on their users' patience, they decided to make the update optional and pass the buck to you. You now have to decide whether you want more security (and less performance) or retain your machine's performance (and leave the door open to attacks). Oh joy! If you're owning an older processor, you're lucky (if you can call it that) since you'll likely be left out in the rain. Again, older machines probably won't receive any updates so you'll just need strong nerves instead. This begs the question of how a company dare treat their customers like that. Law suits have already been filed so let's hope the courts will provide some justice! 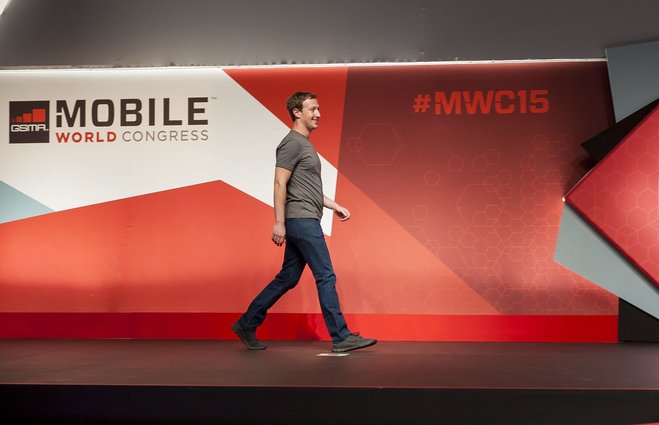 Mark Zuckerberg is currently on a public apology tour. Having already appeared before congress, he now graced the European parliament with his presence. And what a farce that was! While the questions of the American colleagues revealed their lack of technical knowledge, their European counterparts came better prepared - to no avail, alas. Here's the rundown: the "presentation" was concerned with the data protection of 377 million Facebook profiles, shadow profiles, data theft through Cambridge Analytics and fake news. Time scheduled for the event: a whopping 70 minutes - and not a minute more because Zuckerberg had to catch his flight! I had to read this information three times because I just couldn't believe it. They let this CEO (that's all he is despite his market power) off the hook this quickly?

Just 10 minutes into the show, my pulse went up. Even after 10 beers, I wouldn't exhibit this degree of complacency as displayed by the MPs, I promise! And who's brilliant idea was that ridiculous procedure they went through? Once the chairman had delivered his introduction, Zuckerberg was free to spout off a barrage of PR mumbo-jumbo unchallenged - all neatly devised by his team and sprinkled with flowery phrases and little apologies here and there. After that, party leaders put forward their questions - without Zuckerberg having to respond as he'd be given the final word! And so MPs slogged through their question catalogs and enjoyed their moments in the spotlight, it was a live world-wide broadcast after all. When they were finally done, Zuckerberg had a total of eight minutes before he had to catch his plane. So he dashed through questions that didn't require much thinking or, heaven forfend, concessions, reeled off another apology and left. Yes, that is reason enough to be flabbergasted! 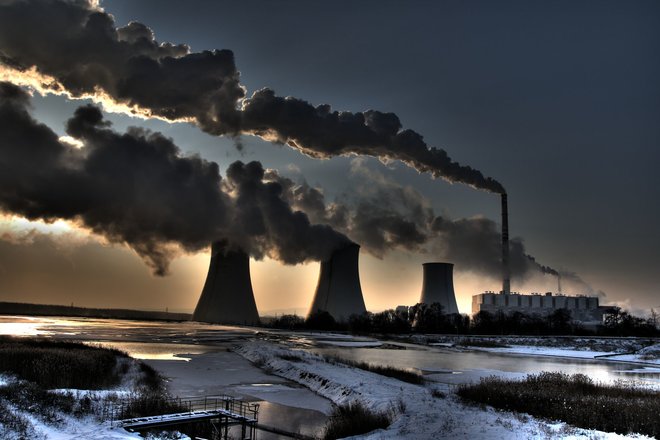 Do you use energy-saving lamps? Feels good saving both energy and the planet, not to mention your wallet, doesn't it? Cryptocurrency miners obviously couldn't care less about those things. As already mentioned in my article about Bitcoin, cryptocurrencies and related transactions are based on processor-intensive calculations. Initially, mining was done by nerds and often using office PCs. Today, there are huge dedicated server farms for that. As the required calculations become more complex with every iteration to prevent inflation, estimates now revealed out of this world figures: the power consumption required for Bitcoin lies between that of Denmark and Finland! And projections for 2019 are even more cause for concern since, by then, it might rival that of the US.

While it's reasonable to discuss the pros and cons of cryptocurrencies in general, the expected future power consumption borders on insanity. Cheap electricity, e.g. through subsidized Chinese coal power plants, is the only thing that currently keeps this business afloat. But if it takes entire halls of servers running at full steam to handle today's calculations, what about the future? How many sacrifices are we willing to make and what right to exist does a currency have that consumes more energy than 10 average households in a year to produce a single coin? Bottom line: the financial sector has already adopted a fairly critical view of Bitcoin and politicians are slowly following suit. Either mechanisms will be altered to keep calculations within reason or countries will simply pull the plug on this currency eventually!

My pulse just went down again so here's my question for you: what's bugging you at the moment? Let's leave out politics for now as I don't want to turn this blog into a war zone. :)