Householder's rights or censorship? The case of Alex Jones

Have you heard of Alex Jones? While US residents might be rolling their eyes, he's fairly unknown to the rest of the world. Alex Jones is a right-wing journalist, radio presenter and entrepreneur who makes a living off crude conspiracy theories. In his view, the US government was behind the 9/11 attacks, the 2012 Sandy Hook shooting was staged and various politicians are child-devouring satanists. Hard views that naturally polarize. Still, it got me thinking when he was suddenly banned from various areas on the internet. 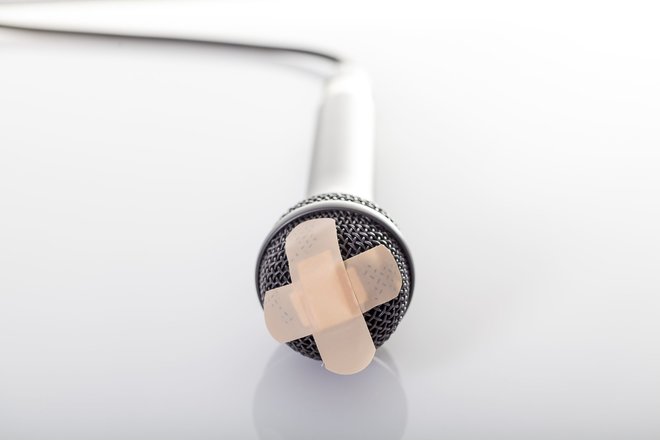 To be clear, I can barely stand him for more than five minutes in a row and I agree with precisely zero percent of anything he says. And it brought a smirk to my face when various of his videos and posts were pulled from YouTube, Facebook, Spotify and Apple - for a while. Naturally, he (and his followers) assumed the role of the victim and vociferously cried censorship. and I agree to some extent. Something was up. Why now and why (almost) all platforms at once? I have a problem with several large corporations deleting user accounts in an obviously concerted effort, no matter how controversial that user may be. Only Twitter took their sweet time and issued a temporary suspension of his account after a week. Coincidence? I don't think so! The whole thing feels like a stitch-up and that shouldn't happen.

In general, big online platforms and networks are always in a tight spot. They have the right to take action in case of legal or guideline violations (their house rules) but they also stand for freedom of expression which is especially held in high regard in the US where they're headquartered. For instance, while denying the holocaust is a criminal offense in Germany, it is covered by freedom of speech across the big pond and every online platform operator has internalized the first amendment to the Bill of Rights. Consequently, presenters and hosts are fairly thick-skinned. What would be considered mass instigation, an attack on the state or incitement to crime in other countries, is tolerated. To this, an American friend dryly remarked that a strong democracy has to endure extreme views and that whoever felt offended could either sue or move to a country with a dictator where the internet is highly regulated and peaceful. 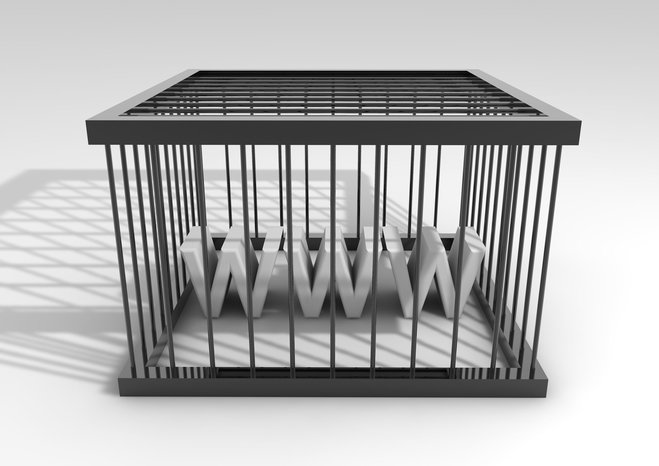 Still, I feel users, especially those as influential as Alex Jones, deserve a decent explanation that goes beyond the scope of a standard phrase when their accounts are shut down. If a company feels obligated to pull the plug, a detailed list of violations committed against the provider's house rules is in order - and in Joneses case, also an explanation why action wasn't taken sooner. Facebook argues Jones glorified violence, used inhuman language and outright spoke against transgenders, muslims and immigrants. I guess you could say that but it's been that way with him for years. The guidelines of these companies have existed for as long as the portals themselves but it seems they weren't enforced as rigorously in the past - or maybe monetary interests and reach simply took precedence.

In any case, blind and unsubstantiated activism hurts the credibility of companies like YouTube, Facebook, Spotify, Apple and others. And it's a golden opportunity to foster and promote conspiracy theories. Alex Jones is now in a perfect position to claim those companies banded together to silence him and, once again, suppress the truth. Veiled hints the US government was the main instigator also ring true for many. He can now comfortably play the victim game that will win him even more popularity and knit his followers closer together.

Here's what I believe happened. The internet giants had long been wanting to get rid of him (which I can understand) and thought the blame would be evenly shared - far from it. Many users can smell a put-up job from a mile away and even die-hard critics that shudder at his every word were scratching their heads as to how things went down. All this was possible only because the guidelines weren't consistently, uniformly and transparently enforced.

Whether posts that don't violate national laws should be deleted in the first place is debatable. It's also worth discussing how many extreme views or lies internet users can tolerate and whether they should be protected to prevent radicalization and splinter factions or to curtail the influence of demagogues. Big questions that touch on politics, social sciences and philosophy and that are not for this small blog author to answer definitively. Still, a concerted frontal assault that looks like anything but a conscientious case-by-case review of questionable content is a no go.

Would you have banned Alex Jones? Should content be deleted at all?