About the luxury of being clue or opinionless

You might have noticed I've been out of commission for a couple of weeks. I had broken my ankle at a classical music concert and was facing a long recovery period, aside from surgery. Dull times, some of which I naturally spent online digging through social networks. After two days with Facebook, and on pain medicine, I kept asking myself why people couldn't just shut up for once. 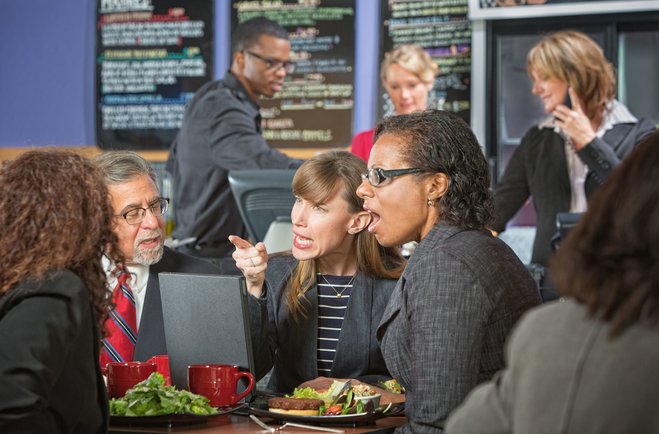 A moorland was on fire in my vicinity and smoke blew over multiple cities, darkening the skies. Of course, there was ample outrage among Facebook commenters (a weapons test had been botched) and I could totally understand them. But there were also many who criticized the less than successful efforts by local firefighters to put out the flames. To be clear, I don't think I'm dumb, yet I have no idea how to extinguish a moor fire. We didn't talk about that in school and I don't come from a family of passionate moorland firefighters. And I didn't feel like the others knew more than I did, yet the outrageous comments kept coming by the minute. But why? Do we have to comment on everything these days just to avoid being considered indifferent or opinionless?

I'll admit it, I have a major weakness: the world economy and its mechanisms. I know it matters and what the repercussions are but I have little motivation to delve further into the subject. Every now and then, I look at smaller parts but I seldom get the whole picture - I just can't seem to warm up to the topic. Shame on me! What happens when someone raises interests and how this will affect the stock market? I don't know and I'm positive many feel the same way. That's why I rarely write about these things, because I'm not qualified. Still, there's no shortage of people who constantly broadcast their opinions on these matters. People who have barely mastered basic arithmetic it seems. How did we approach issues that were beyond our understanding in the old days? You couldn't just show up at a farmers' market and sound off your personal views on current education policies. So how did we manage to make our voices heard? 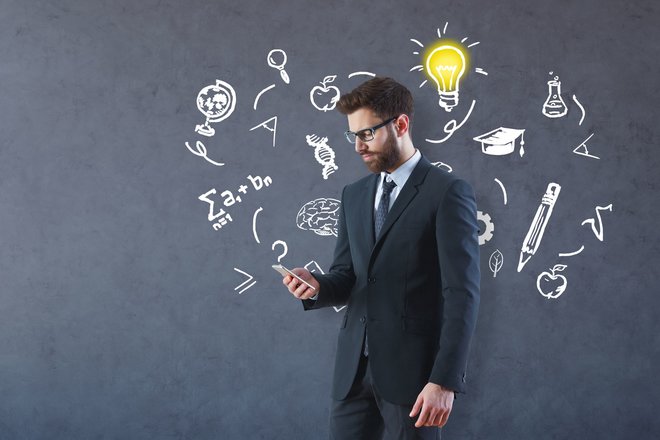 Theoretically and with the help of the internet, we have all the information we need to understand the world in all its facets, but can or should we really? Not too long ago, you had to pore over home encyclopedias or visit the local library to gain access to more knowledge. Today, you can do the same in the bathroom whenever you feel overpowered in a discussion, thanks to Google. We have the knowledge of the world at our fingertips, but does that turn us into omniscient beings? On November 14, 1716, Gottfried Wilhelm Leibniz, considered by many to be the last universal genius, passed away. An erudite scholar in all aspects of life, he was a living encyclopedia of his time. Today, that would be impossible. These days, being able to name all 50 US states is enough to impress people at a party. So what would be more natural than to admit to one's own limitations? As the world grows more complex, knowing everything has become an impossible goal. And yet, the prompt urge to add one's two cents to everything still abounds. What nonsense!

Take free jazz. To me, this genre sounds like a tonal bar brawl and I can't seem to take a liking to it. Reason enough to stomp it to bits online? Hardly! Since I'm not one to believe skilled technicians and composers are simply having a laugh at our expense, I'll refrain from further commenting. After all, I wouldn't dare comment on languages I don't understand. Let them keep blowing their horns and revel in the wildest of drum patterns amidst the atonality of their work - none of my business, none of my concerns! The same applies to neo-classical music that, to me, often sounds like an orchestra suffering from spontaneous convulsions. I don't have to like it but there's no need to become upset about it either. Let others with more insight be the judge. It's a fairly liberal stance in the true spirit of tolerance, tolerance being Latin for "endure" - no delight to be found here! 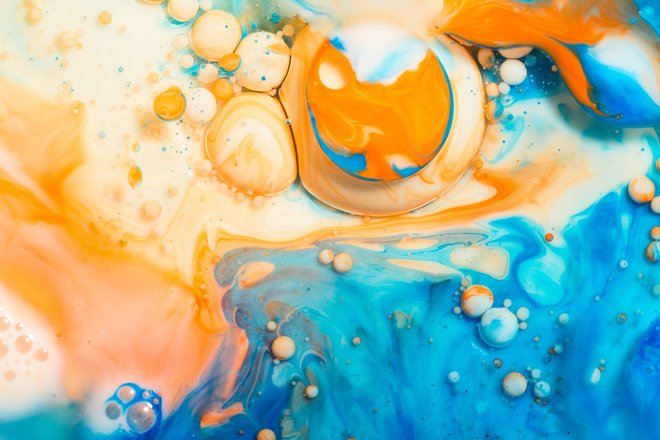 Fried egg or the sun? Modern art for sure

When one of my friends recently visited a gallery of modern art, he was barely responsive afterwards. Too many "blotted" paintings, as he called them, that had spoiled his mood. He felt personally insulted by what he considered neither art nor worthy of being placed in a museum. Naturally, he had to tell everyone online and accused the gallery of fooling visitors and betraying "true" art (whatever that is supposed to mean, he has a fake Picasso in his living room). The shitstorm that followed saw an indignant mob demanding to know how he, a layman, dared to comment on this subject. I visited the same gallery, learned just as much, or little, and found it rather amusing. It was either an ingenious plot to sell poppycock dressed up as art (which I don't believe) or a lack of knowledge and imagination on my part that kept me from fully appreciating the works. In any case, their goulash soup was excellent and sent me on my way in merry spirits. I felt absolutely no need to share my views on the internet that day.

Don't get me wrong, if anything, I'm an avid opponent of societies governed by a lack of communication and indifference. And I consider it my civic duty to know my way around specific political and social topics. But does the unreflected spouting of opinions on just about everything really help? I wonder what triggers this reflex. Is it a craving for recognition and reaction? Do these people feel unheard? The consequences are devastating: Even minuscule matters of local politics lead to (over)heated debates frequently marked by the total absence of facts. Is that what Facebook had in mind when they wanted to "connect" people? Unlikely. One discussion about crosswalks got so out of hand it had to be shut down. I didn't participate, by the way, as I had nothing smart to contribute and rather enjoyed the sunset glow through my window.

What I would like to know: Are you one of those fervent online commenters or do you take a more relaxed stance?