Many stereotypes fall apart on closer inspection. One is that young folks who grew up with technology must have mastered it while, in contrast, elders are believed more likely to break something when having to install, say, a graphics driver. But is that really true? I beg to differ! A recent study from Microsoft found users under 40 easily fall prey to fraudulent calls and emails, no surprise there, but how can you grow up with technology and still be an amateur at it? 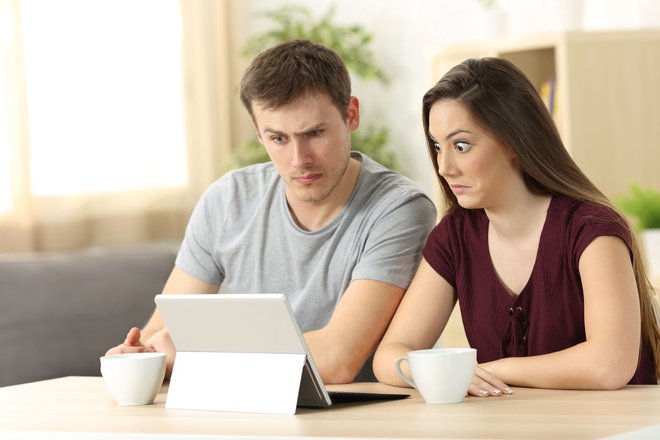 When I think back to how I learned the ropes of information technology, it was usually in the face of issues and malfunctions, serious malfunctions even. Before the internet, our problem solving strategies were based on trial and error or extensive research the old-fashioned way, i.e. through books and magazines. My first 486er and its Windows 3.11 occasionally felt like judgment from above and had me spend hours upon hours over countless PC magazines and books for help. Granted, what Iearned back then is now out of date but it laid the foundation for my current career. My first PCs were inexpensive, usually made out of cheap no name components and a hotbed of blue screens and boot failures, quite aggravating but also very educational. One particularly outlandish blue screen issue even sent me to a Finnish forum where a friendly Lapp helped me solve it, once I got past the language barrier.

Computer magazines were a common source of knowledge back then and getting up to speed on the latest tips and hardware trends was a genuine thrill! Today, print faces a steep decline with many publishers having gone out of business, all thanks to the ubiquitous internet. Still, nothing beats the smell of freshly printed magazines or the tactile experience of gleefully flipping through a book. Besides, most online tips and tricks sections lack the depth of a thoroughly researched magazine article and present only tidbits of information, barely touching on the broader picture. 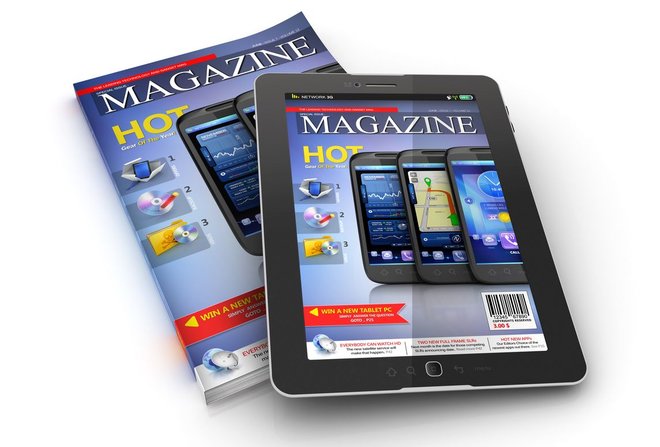 Maybe today's technology has fewer flaws? Windows 95, 98 or ME used to feel half-finished and forced users to take the initiative. This usually meant customizing files like "Autoexe.bat" or "Config.sys" to tailor the OS to their machines. Drivers had to be installed and set up manually and Registry tweaks were commonplace to skirt around incompatibilities. Sure, Windows 10 is far from perfect but it does most of the heavy lifting out of the box. Thanks to the internet, missing drivers are found and installed automatically, all that's left for users to do is to wait during reboots. In the mobile space, ease of use is a core concept that dominates cellphones and tablets. But fewer errors mean less incentive to dive into technical details, so how are today's users supposed to acquire the skills to master technical challenges?

Since many of my friends work in IT support, I decided to take a poll. How do younger users generally fare? Mia*, call center agent at a large telco: "They are frequently impatient and coddled. Everything has to work right away, ideally without user input. Plugging in a router is about as much work as they are willing to invest. Disconnects longer than 20 minutes per month are enough to send them into a rage. Elderly internet users have experienced worse and tend to stay calm and just wait." Kenneth*, support agent at Microsoft: "Once we get to the Registry or low-level system settings, things frequently get critical. Most users expect PCs to work like cellphones with few settings and very little configuration depth. It takes strong nerves on both sides."

Frank*, support agent at Amazon: "Our Fire TV, Fire Stick or Fire tablets are designed with simplicity in mind. It's minor deviations from the perceived norm, like our own app store, that severely throw younger users off. There's little to no love for variety, anything that goes against the familiar is generally met with disapproval and hardly anyone looks into their device's settings." Alex*, hotline agent for a local TV provider: "All the curiosity and fascination from earlier days seems to be gone. Today, entertainment technology is expected to just work, like a toaster. Having to go through the settings to make adjustments is considered unacceptable. Unfortunately, TV receivers can't read your mind so manually toggling switches is still required now and then, which most elderly users understand even though they might also be struggling."

Don't get me wrong, this is not a matter of black-and-white thinking. Many younger users are fairly adept at the technology that surrounds them. Still, in the 80s, expectations were that coming generations would automatically internalize all aspects to the point where they'd put IT support agents, technical writers and others out of work. What we have today are diligent users with limited technical understanding. There have and always will be specialists but profound computer literacy has certainly not become a mass phenomenon.

What I would like to know: What do you think? To what extent does simply growing up around technology equal or beat hands-on experience?