In 2014, the music industry experienced an unprecedented crisis. World-wide music sales plummeted to 14 billion dollars, 11 billion less than in 1999. In the past, the biggest threats to music sales were bootlegs and radio recordings. Today, it's the internet. There used to be a time when users could simply search for "top 100 charts download" online and find a dozen sites with downloadable songs. But with €10 music flat rates and giant song collections, music streaming has slowly taken over the market. So can it save the industry, as many believe? 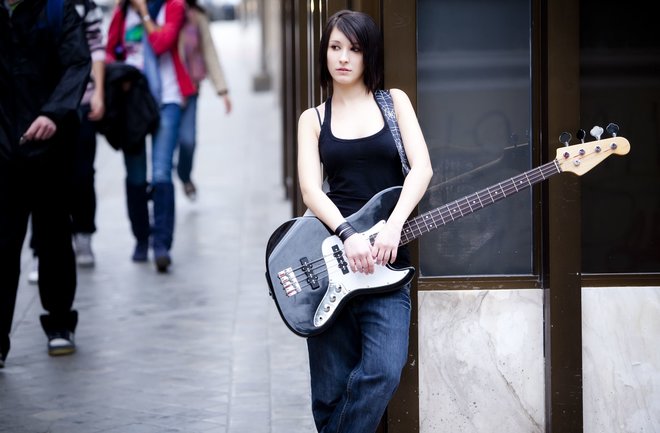 Zoë Keating was furious. Being a cellist, the US-based musician had enjoyed remarkable success, with her songs being available through various streaming portals. But her 2017 profits infuriated her so much that she published them online, spilling a secret that had, until then, been closely guarded by streaming providers: royalty per stream. In her case: $19,625 after 4 million streams, before taxes, naturally. Spotify pays 0.38 cents, Amazon Music 0.37 cents and Amazon Prime even 6 cents per stream, though there are rumors they use music streaming only to flesh out their customer profiles. YouTube pays a measly 0.07 cents per stream, so, if you were an artist, half the world's population would have to listen to your music on YouTube before you could order that new sports car. Remarkably, Keating still earned the lion's share of her profits through Spotify, thanks to a huge number of listeners!

For smaller bands, streaming services can be a money-losing business because of account setup and maintenance fees. Reason enough for many underground bands to abstain and turn to smaller portals, like Bandcamp, or free services, like YouTube, instead. And bands without record deals make even less: 0.04 cents on Spotify, provided the band owns all the rights to their work, a rare occurrence these days. It usually goes like this: a producer hires a composer and singers who then sing songs not of their own making, like James Blunt - who earns precisely 0.04499368 pence per stream, or so he wrote in frustration. That means, views in the millions are still barely enough to cover the weekly visit to the pub. 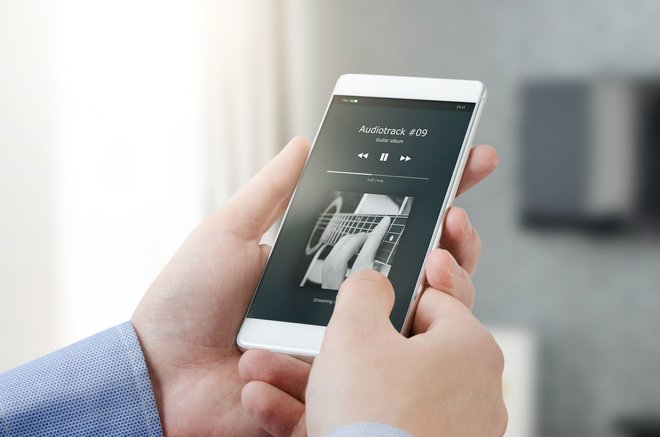 An adequate CD replacement for many

Of course, the situation is different for mega stars. After all, subscribers pay to hear their favorites, pressuring Spotify and others into offering more lucrative deals to the respective managers. Naturally, negotiations are tough and usually yield far better deals than the breadcrumbs left for the musician next door. And viewer magnets like The Beatles or Taylor Swift also make for effective promos to gain new subscribers. While fans rejoice, the bottom line remains: The big get bigger and the small get smaller. The streaming business simply isn't profitable without star power and smaller artists have to find different sources of income. And they do, as reflected by the increase in live gigs and fan shops overflowing with items of particular bands. CD, vinyl and download sales, that generally yield better profits, are in decline, at least when looked at on a broader scale. Again, the big names draw money while the others are struggling.

So are streaming portals the bad guys? Hardly, they're not exactly swimming in money. Even Spotify haven't seen a single profitable quarter - not for lack of customer growth but because they only keep 21% (around €2.10 out of each €9.99 subscription). The rest goes to record labels and artists. Sounds fair, right? It is - for record companies! They take 73% (€7.29), leaving 6% (€0.60) for artists. The situation is strongly reminiscent of the 60s when stars were paid peanuts despite millions of dollars worth of record sales! Yes, streaming sales now outweigh CD and vinyl sales (in many countries) and the industry seems to be on the right track - but artists are second-class passengers.

Live concerts as a source of income

Even though the music industry still manages to draw large sums of money, creatives and artists only get a minuscule share of the pie. And since I don't expect record companies to suddenly discover their social side, subscription fees would have to be raised to offer better monetary compensation for artists. Currently, instead of saving music, we're saving record companies. But who'd be willing to spend €50 on streaming? It seems, passion will remain the only motivation for most musicians to publish their songs online for the time being.

What I would like to know: Do you feel artists get paid enough for their work? Do you use streaming services or do you prefer the "old-fashioned" way (CD, LP)?