The end of Google+

2011 was a year of hope for Google. Their biggest prestige project, Google+, was to be made public in the middle of that year. It was supposed to upend the world of social networks, dethrone Facebook and, naturally, collect a plethora of user data. Whatever site users visited, they were inundated with ads for the new platform. But what could have been a record-breaking launch, was soon marred by glitches and growing disenchantment, which is why the once bleeding-edge network will now shut down permanently.

Those who tried it were not too happy. Users were expecting added value compared to Facebook but couldn't find any. It was nice to group friends and family into dedicated circles, if only to ensure aunt Hilda or your boss would see your pictures from the recent zoo trip but not the wild shots from past excessive parties. For quite some time, Google+ lacked a polling feature and only companies warmed up to the new advertising platform. And companies that had a presence on Google+ were featured more prominently in Google's search results. For some reason, the business-oriented side of Google+ will remain in operation.

The reasons for Google+'s failure are fairly easy to understand: lack of interest and security issues. After a period of user growth, fewer and fewer people were using the service and 90% of page visits lasted less than 5 seconds - most likely due to misclicks. Nobody deliberately wanted to visit the site any more. For 8 years, Google had tried to keep the show running and had implemented various usability improvements. Still, Facebook was leaping ahead and younger users began moving to Instagram for sweet visual deception, Reddit for the stories or Snapchat to share their moments with others. Eventually, Google had to face up to the truth: No matter how big the company or the marketing budget, without fruitful ideas, there's no going forward. 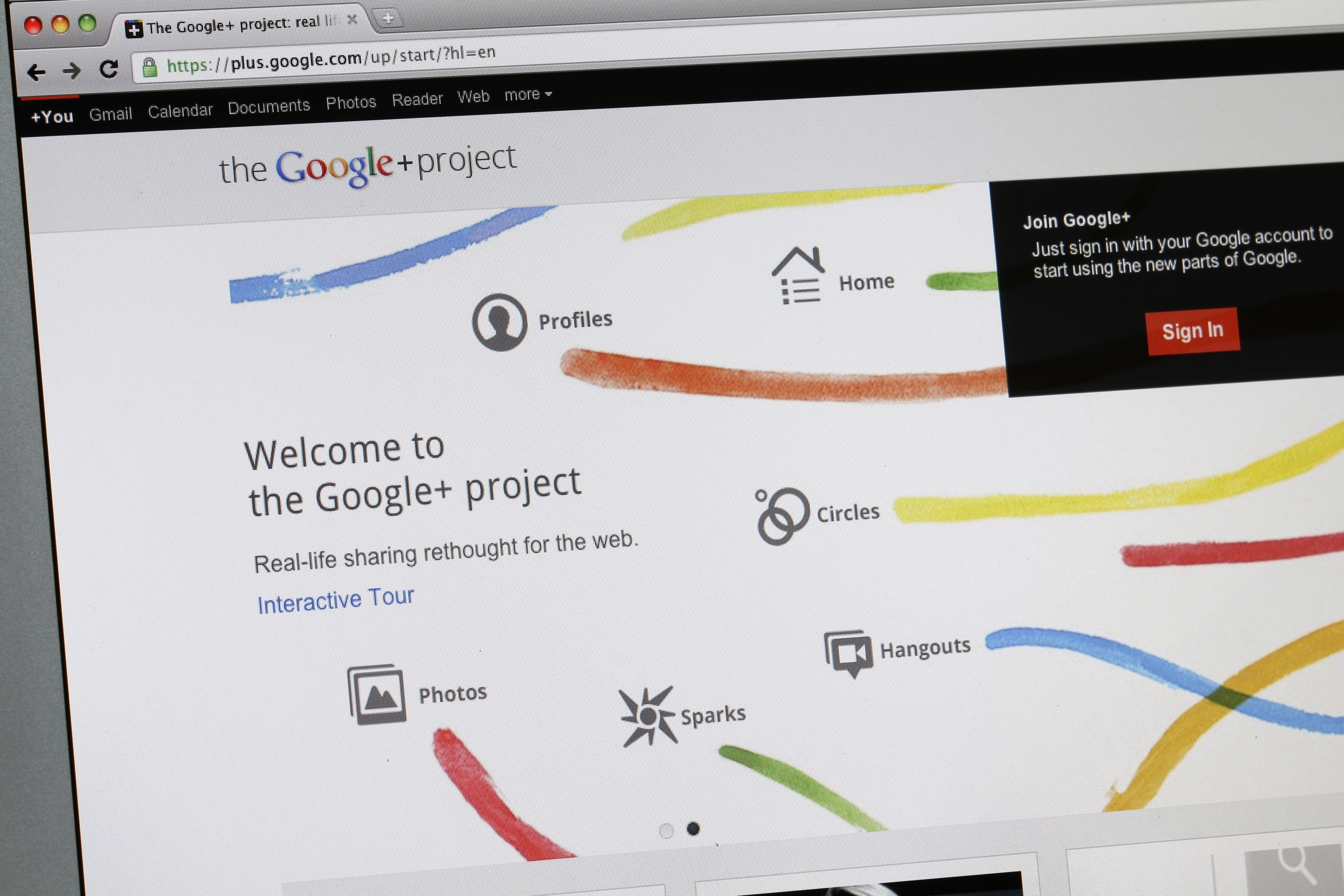 Humble beginnings: All was well at Google+ in 2011

In the light of 2.1 billion Facebook, 1.3 billion WhatsApp and 800 million Instagram users, even long-time Google fans will admit defeat. Initial skeptics had already smelled a rat in 2014, when Google+ CEO Vic Gundotra jumped ship and over 1,000 Google+ developers were assigned to other projects. This figure alone shows how much effort had been put into the network. And once you start cutting down the staff, you guessed it, projects become more error-prone. In this case, it was an API (application programmer's interface) that enabled unauthorized access of name, email address, occupation and more. The vulnerability had existed since 2015, with over 500,000 user accounts affected. It was kept secret for almost half a year to avoid further damage to the service's reputation.

Even the farewell email caused confusion as many misread Google+ as Google and assumed their Google account would be deleted on April 2, 2019, spelling the end of not just Google Search but all of Google's services. Some immediately began parking their myriad of photos and other media on their home PCs. The name Google+ had fallen so much into obscurity that recipients didn't even know it existed anymore. If Google hadn't been so vocal about the death of the service, there likely would have been close to no reaction. Instead, Google now had to create a FAQ to calm their startled users. That's what happens when you neglect a product for years, cease all ad activities and then send out billions of emails notifying users of the impending deletion of their associated accounts. 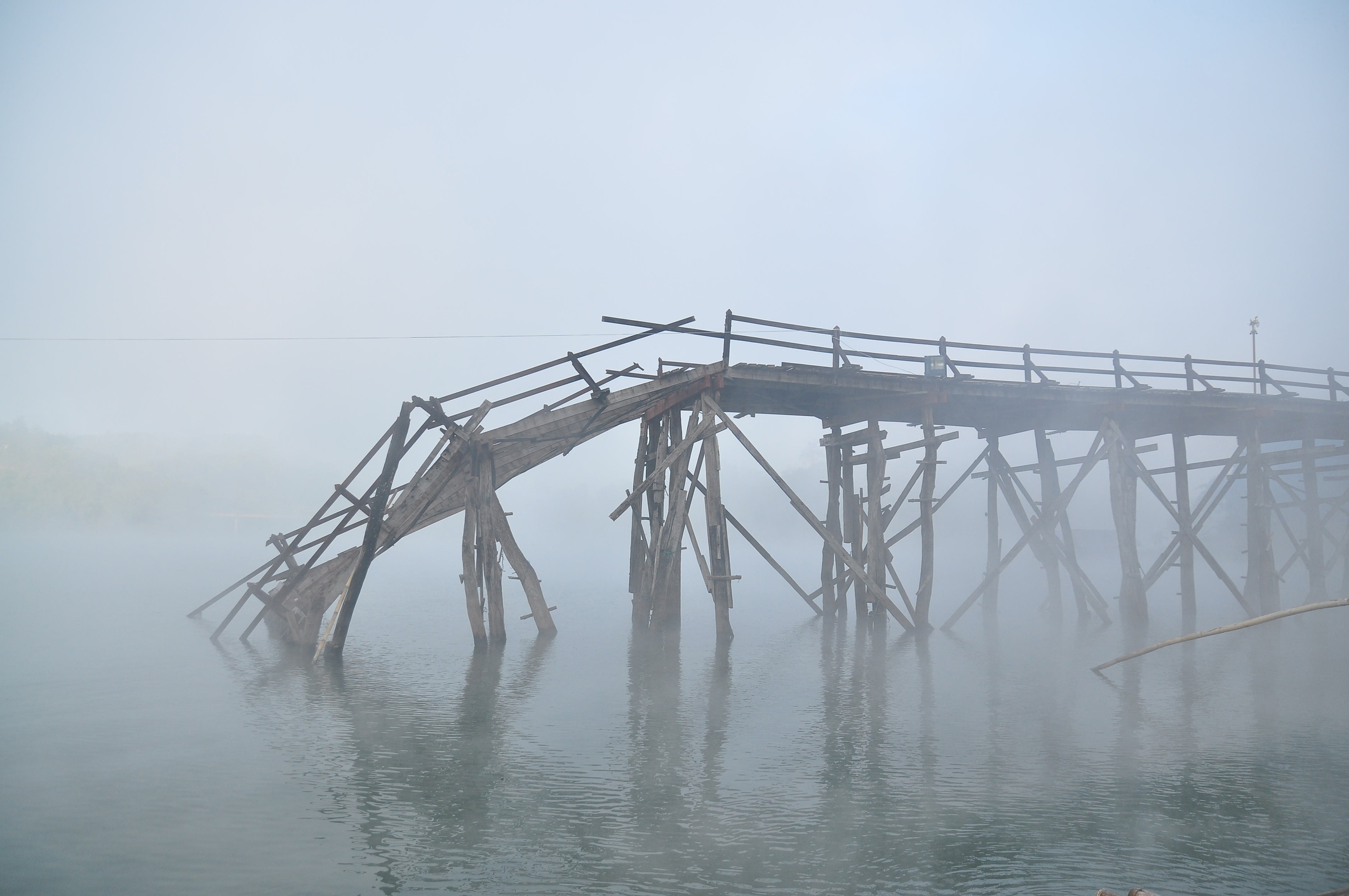 Today, Google+ is like a ghost town. Old communities that haven't seen visitors in months, profiles presenting 2015's highlights and a few scattered groups that'll stick with the service until the bitter end. As I contact a few users to ask them about their take on the situation, I quickly notice a bit of melancholy as some have made real friends here. Others have already moved to Facebook or are vacillating between Pinterest or the new kid on the block, Vero. None of them had expected Google's social network to fail. For now, Google+ users are packing their digital things since all hosted private data will be irrevocably lost during termination.

The online world has followed this project for many years and with great interest. After all, Google had ideal stating conditions: lots of money, market power and powerful ad facilities - just no real vision for the future. But when there's no discernible need for the many additional features, when users are almost coerced into a paid membership and when the makers themselves lose faith after only three years, the project doesn't deserve to be successful.

What I would like to know: Do you believe the era of social networks is coming to an end? Can you, for example, picture the internet without Facebook?