You said it, Amazon heard it!

There are times when I feel especially proud, e.g. when technical knowledge and a healthy dose of skepticism dominate the blog comments. I'm not a fan of "I told you so", but this week was one of those moments! Amazon admitted to eavesdropping on and having staff members transcribe conversations from all over the world, through Alexa. Many of you had predicted this beforehand! Bloomberg were able to question seven Amazon employees, and what they had to report was more than interesting. Not only are vocal utterances from Alexa users computer-processed but they're also overheard by 7,000 Amazon employees. 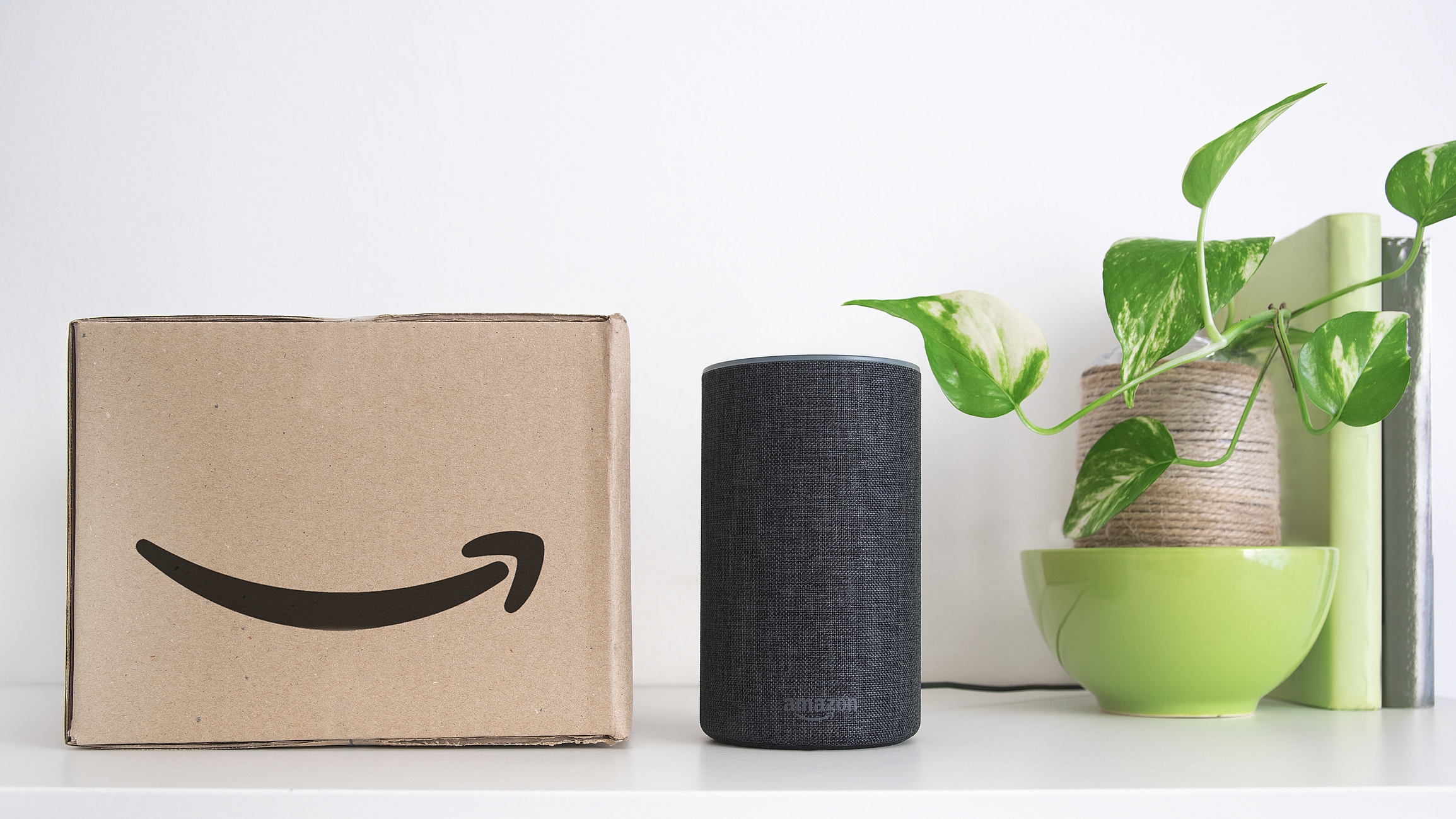 Last week, Amazon had their hands full appeasing outraged users of "smart" (i.e. interactive) devices, such as Alexa or Echo. The news had broken that user recordings were not only stored by the system itself, to improve voice recognition (or so they say), but also processed by human workers. According to Bloomberg, a staff of 7,000 employees from Costa Rica all the way up to Romania each review up to 1,000 clips a day, a daily total of 7 million cases of eavesdropping and 2.5 billion privacy intrusions per year. Or maybe it's "just" 1 billion, depending on the assiduousness of the workers. Interestingly, Amazon themselves report an "extremely small number of interactions". So they don't listen in every time but in a fair number of cases. Very reassuring.

Amazon goes on to aver the data are handled anonymously and with the utmost discretion. Employees reportedly have no direct access to information, like user name or account credentials. Strangely enough, though, Bloomberg has screenshots showing both user account ids, first names and serial numbers of connected devices. I don't know about you but my definition of "anonymous" definitely differs from Amazon's. Just last December, Amazon strongly declared the recordings were only accessible to a small intimate circle, now, that circle has grown to fill an entire soccer stadium. The reason for this breach of trust, as far as we know, is that Alexa isn't as smart as the ads and Amazon would have us believe. Conversations are hand-typed and then reentered into the system. Humans just aren't machines and our vocal utterances still regularly elude voice-based assistants, even after years of development. So other humans have to fill in the gap. 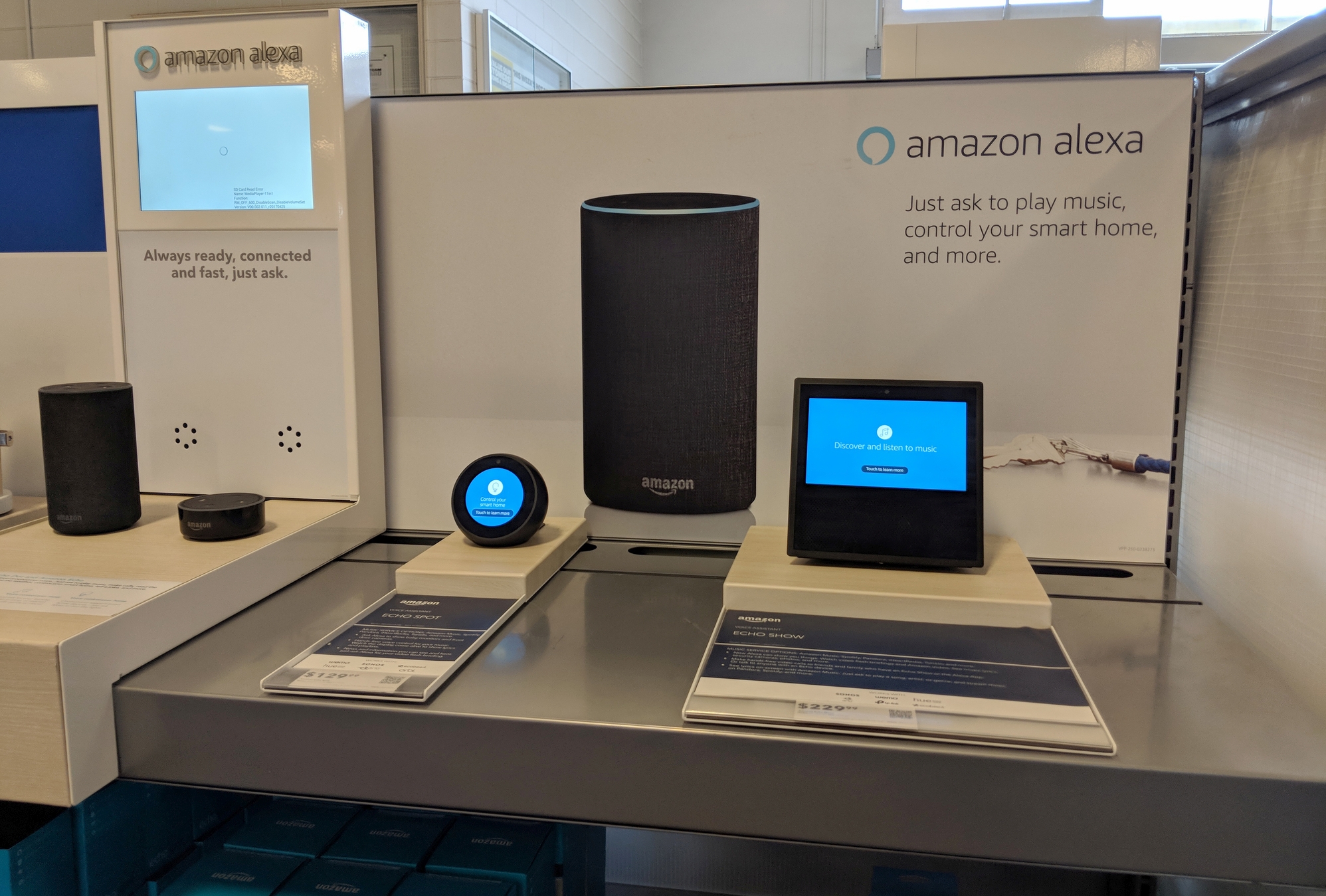 Multiple devices, one principle: We talk to them

As with most companies, not every recording is handled strictly professionally. Bloomberg reported the case of one female shower singer whose hilarious out of tune singing became a local phenomenon. Particularly entertaining, bizarre or incomprehensible recordings are seemingly prone to being shared through chat conversations between workers. Two of them, Bloomberg says, had also encountered cases of sexual assault, they were, however, advised against notifying the authorities. Since when is it okay to ignore these crimes? At least, they were allowed to share the clips with other colleagues - to ease their conscience. Sounds like a full-blown scandal to me. By the way: It would appear the faint of heart should steer clear of any such job offerings.

If you've already begun disposing of your Amazon-enabled devices, know that Amazon apparently only record conversations that include the code word "Alexa". This part of Amazon's ample promises seems to be intact, even though there are "malfunctions". After all, there exist a number of words that sound a lot like "Alexa", and Alexa is also a quite common first name. How unfortunate, or fortunate depending on your motives. Interestingly, recordings aren't deleted automatically. This allows Amazon to create comprehensive profiles to better tailor their devices and services to the voices and preferences of their users. Users weren't informed of this practice, though. "We use your requests to Alexa to train our speech recognition and natural language understanding systems" is the delightfully neutral wording in Amazon's terms of use. At least, users can object and have existing recordings deleted. But what percentage of users are even aware of this option or would go to the app to leverage it? We thought our input would be computer-processed, only. 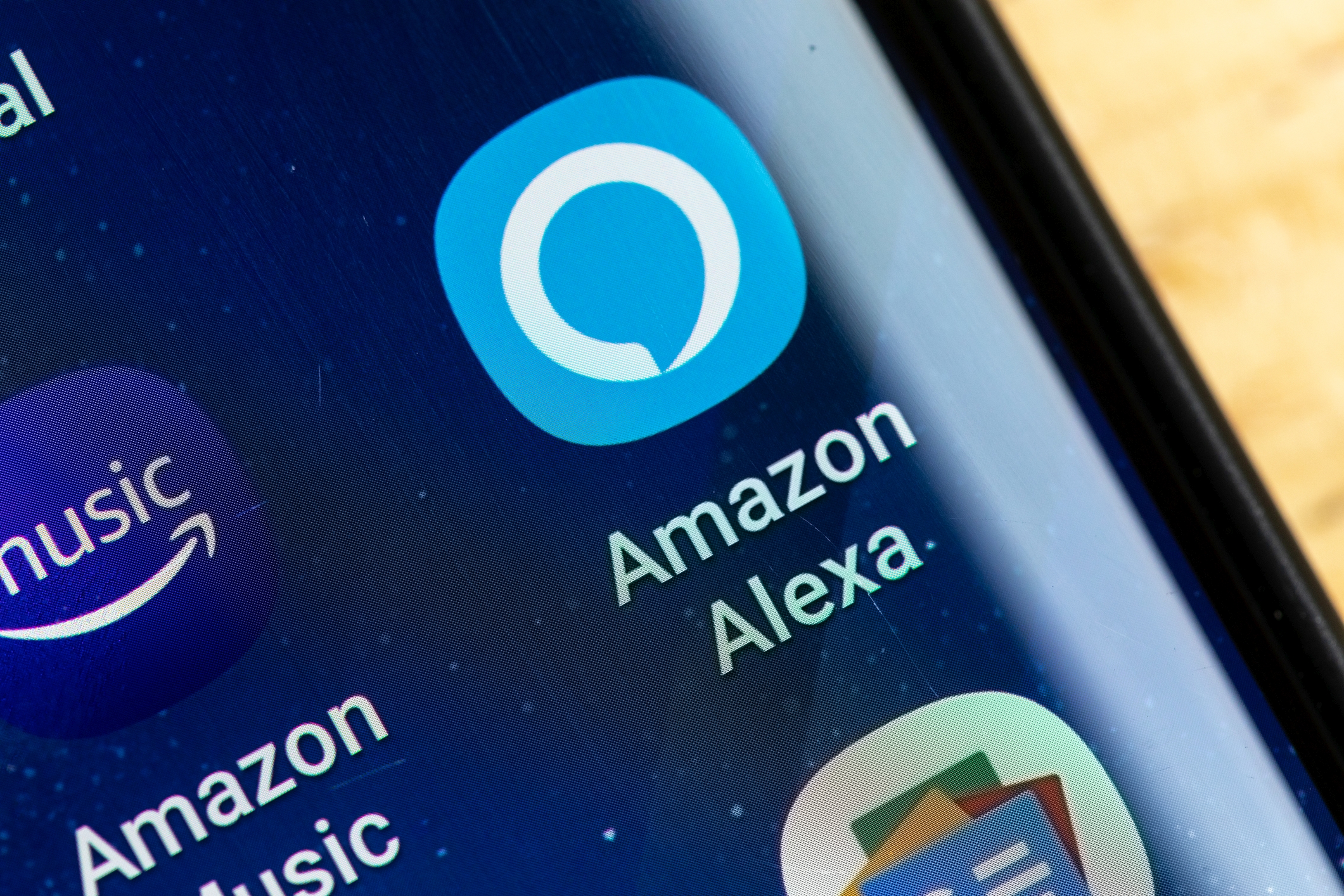 Can the system at least distinguish between critical and non-critical information? Not reliably. Time and time again, staff members reportedly heard sensitive data, like name and bank account information. In these cases, workers were instructed to forget what they had heard and mark the recordings as "critical". It makes one inevitably think, whether Amazon are the only company to act in this way. Naturally, inquiries to this effect were made to Google and Apple, but they declined to comment. Not exactly indicative of a clean conscience. Amazon's response, if consequential, was unconventional: Prices for Alexa and Echo were cut.

That's already enough for this article but I'd like to include a bonus treat. At the request of a German political party whether German intelligence agencies operate in a similar fashion, our government simply responded this information is to be kept secret because our agencies would lose this ability otherwise. Caught in the act, anyone? Our former Interior Secretary was less muddy: "With Alexa, users introduce a major eavesdropping operation into their homes." Users ought to be fully aware they're trading in their privacy for comfort. There can be no better closing statement.

What I would like to know: Do you use voice assistants for convenience or do you prefer to maintain a shred of privacy?

Happy Easter holidays everyone! Make sure to spent a few nice days with your friends and family. We'll be taking a short break but we're looking forward to hearing from you in the coming blog articles!