Honey bees enjoy a good reputation. They pollinate flowers, make honey, have an intriguing caste system and leave humans mostly alone. The Chinese government, no ill-will intended, enjoys a less stellar reputation, partly because of its tendency to find out as much about its citizens as possible. The mass collection of personal data in China has already made several headlines in the past. Unbeknownst to many, tourists are also spied upon, as has recently been discovered when "honey bee", a government-sanctioned spyware, was exposed and experts zeroed in on the details. 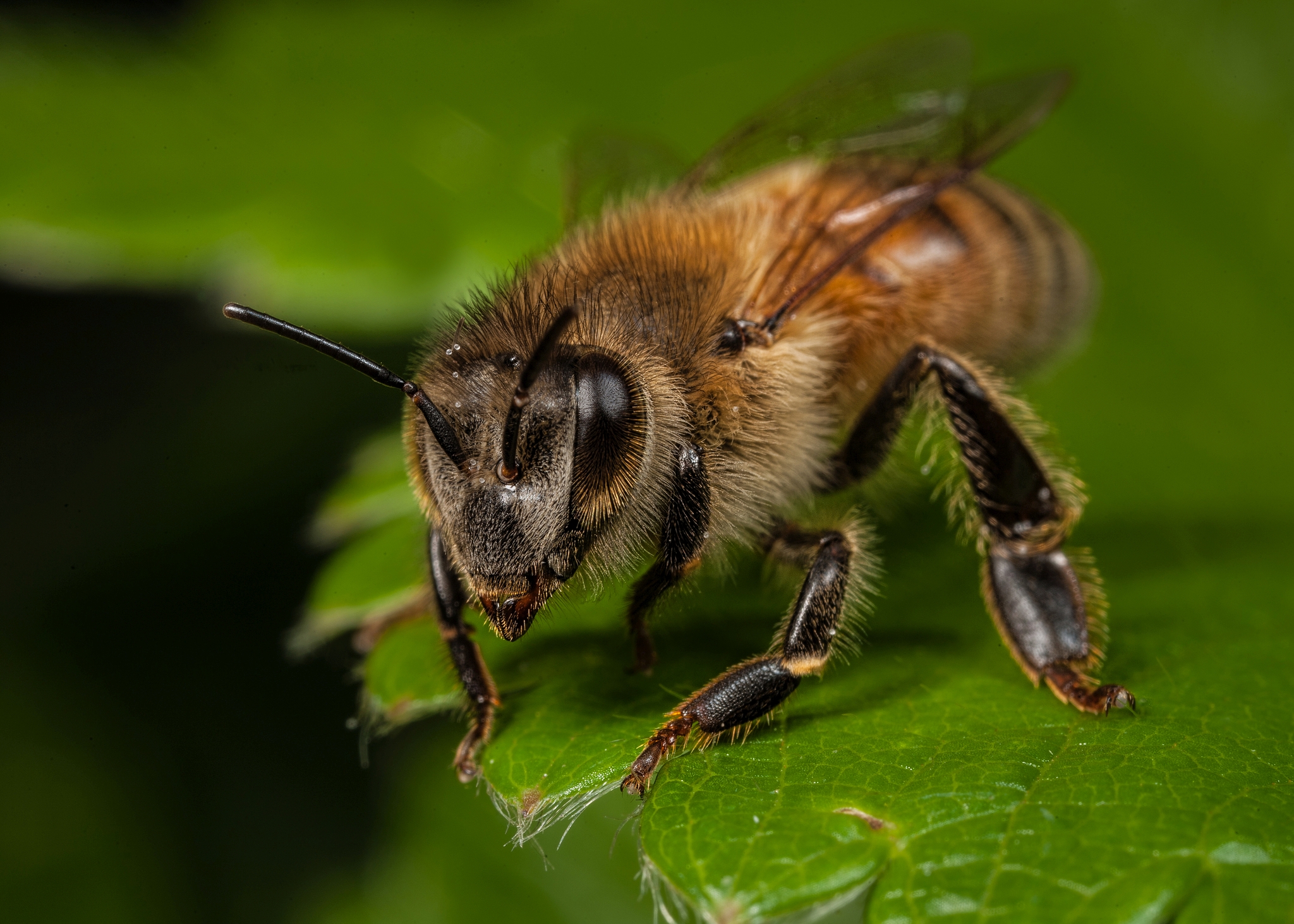 If you travel from Kyrgyzstan to Xinjiang by land, you'll invariably have to hand over your unlocked cellphone to customs officials. That's when "Fengcai", which translates to "gathering honey bee", will be installed on your device. This busy bee will dig deep into your system and send anything related to contacts, SMS, locations, calendar events and social media to government PCs. It's a neat way to create a comprehensive user profile on the fly. Naturally, a blacklist with roughly 73,000 files is also used to find "compromising" material and unmask "enemies of the people", mainly in the context of Islamic terrorism.

Positives will instantly trigger an acoustic warning signal. Upon completion of the scan, the app will be removed – unless the officer forgets to do so! That's what happened to a tourist, who handed over a copy the "busy bee" to the press. Several newspapers, TV stations and international research teams then put in the work, cracked the code and revealed many of the app's secrets. By the way, the app is Android-only but a, yet to be identified, iOS-compatible edition is said to exist, too. Even more disturbing: Tourists are left completely in the dark about the scan.

On a positive note, "Fengcai" boasts superior usability, with a UI consisting of a whopping two buttons: one to send the data and another to remove the app. It's a fool-proof approach, likely to accommodate less tech-savvy customs officers. Further analysis of the app revealed the primary search items to be execution videos, propaganda, ISIS flags but also texts related to the Dalai Lama, Qur'an verses or books on the Arabic language. Music also seems to be of interest, e.g. the Japanese metal band "Unholy Grave", who have a Taiwan-friendly song in their repertoire. Naturally, So far, only 500 of the 73,000 potentially wanted files have been identified. Maybe, we're in for a few surprises. My guess would be the classic song "Sweet Home Alabama". 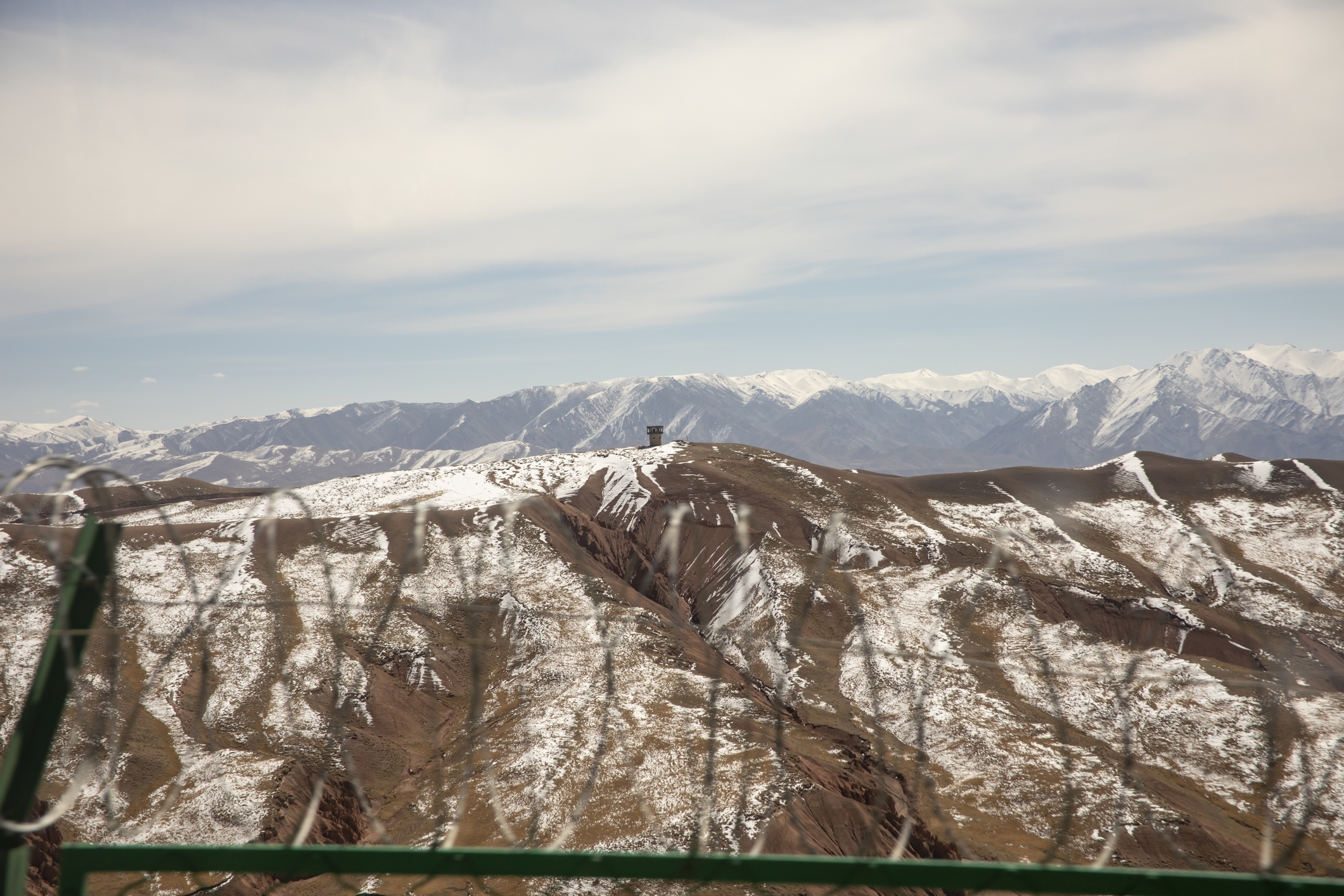 The closely-guarded border between Kyrgyzstan

It's no accident the software is presently being tested in Xinjiang. Not only is Xinjiang a remote location that is out of the public focus, but it's also home to the Uyghurs, who've been exposed to a great degree of government surveillance and have come to expect, and accept, their misery. Being Muslim, the government puts them under general suspicion and tracks their every move, including when they enter their Mosques. Their phones are openly infiltrated with spyware and their data is fed into the "Integrated Joint Operations Platform", accessible by police and government agencies.

If you now believe China's approach to be without precedent, you're wrong, sadly. US border officials are increasingly demanding access to cellphones of foreigners seeking to enter the country. This is called secondary inspection and extends to both cellphones and laptop computers. Individuals who refuse to comply with this massive privacy intrusion can be barred from entering the country. Only US citizens have the right to object to this virtual striptease while still being let in. It is estimated that 30,000 tourists are affected by this practice every year. Legally, these arbitrary searches are controversial as they are prohibited within national borders by the fourth amendment. Still, national security apparently outweighs the right to privacy. After all, no-one forces you to enter the US so, if you object, feel free to stay out, right?

What I would like to know: Would you consent to such a search or do feel border officials are exceeding their authority? Would this be enough to make you turn back and fly home?

Dear readers,
We'll be taking a short summer break to recharge our batteries. Have a great summer and stay with us!