One for all—a new type of OS

The trade war between the US and China is raging on, and it's prompting both parties to look for ways to reduce their mutual economic dependency. In the IT sector, one of the biggest bargaining chips is the declaration of a national emergency concerning telecommunication, as already done by president Trump. This decree can, and already has been, used to ban Chinese companies from cooperation with US companies. And it has become painfully obvious that companies like Huawei, so far, don't have viable alternatives once they're cut off from cooperation with Alphabet/Google. Naturally, the most prestigious Chinese company didn't take this lying down, which is why Richard Yu, CEO of Huawei, recently presented an operating system poised to run on virtually every device, including cellphones, tablets, TVs and cars. Enter Harmony OS. 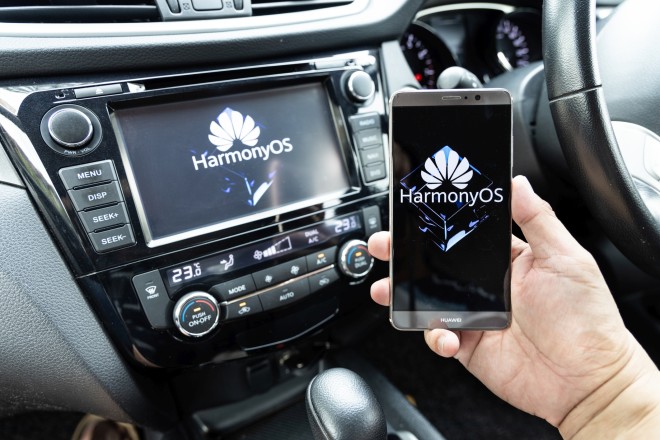 The goal: A super-lean, fully compatible OS that runs on any device that requires a dedicated operating system. Cellphones and tablets are the first that come to mind but that's only the tip of the iceberg. Smartwatches, smart speakers, cars, refrigerators, dolls—they're all potential candidates for Harmony OS. This means Harmony will bridge the gap between low-spec devices, like toys with only a few KBs of RAM, and beefier gadgets with multiple gigabytes, putting and end to OS fragmentation in the mobile realm. The internet of things, with its billions of devices from surveillance cams and smart fridges to industrial robots, could theoretically run entirely on Harmony OS. And, while feature trade-offs would certainly still have to be made, one OS means less incompatibilities and easier inter-device communication.

For all of this to work, Huawei are basing their OS on a microkernel rather than going the traditional monolithic route. As the name implies, microkernels are minimalist operating system kernels that provide only the most basic of mechanisms, such as low-level memory management, thread management and inter-process communication. Other services, like networking, are kept out of the kernel and run in what is called user-space. In contrast, Windows, macOS and Unix-based OSes typically use monolithic kernels that contain all operating system core functions and device drivers. Think of a microkernel as a janitor with a few clearly defined tasks and a handful of keys to perform said tasks. Accessing additional rooms requires the help of service workers, each with their own dedicated keys. With monolithic kernels, the janitor practically has all the keys and can access any room at will. Though this creates less overhead, since there's no need to ask for help to get into certain rooms, it also poses a security risk. Harmony OS is therefore believed to be a fairly secure system. 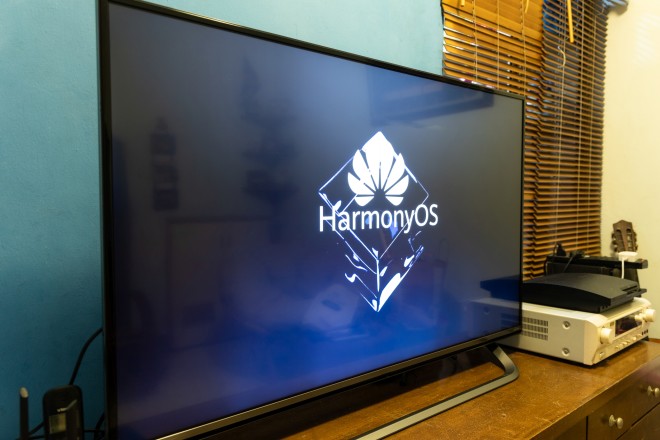 One of the biggest hurdles: Customers in the west are unlikely to jump on the bandwagon. If you find it funny that your grandparents always go the same restaurant, they've got nothing on the technological conservatism of cellphone users. Many of them expect (and demand) that everything looks and works the way it has always been and pleasurably pick new features to pieces in online groups and forums. Confronting these folks with an entirely new OS might not be a good idea. So what can you do? You can either copy the dominant systems to a fault or experiment with new ideas without veering too far off the beaten track. The latter can be difficult, as competitor Xiaomi found out with their own MIUI user interface. It was only after the switch to vanilla Android that they gained considerable traction in the mobile marketplace. Another roadblock: Harmony-based cellphones may completely lack Google's services—a veritable no-go for western customers. Naturally, the entry barrier for Harmony OS is a lot lower in China, where Google's services are blocked anyway.

Even if Huawei manage to mitigate or eliminate the aforementioned issues, one major obstacle remains: apps. Nowadays, it's apps that make or break a product. If you've witnessed the slow and sad demise of Windows Phone, you'll agree that, unless all popular apps are available, and I'm talking about the real deal, not some feature-trimmed crutch, any new platform will face an unwinnable uphill battle. In this respect, Huawei have set the bar exceptionally high for themselves: In the future, all HTML 5, Linux and Android-based apps are said to run on Harmony OS. They're promising no less than total compatibility. Time will tell whether the platform can live up to this lofty promise. But let's say they manage to pull this off, how are users going to get their apps? They almost certainly won't have access to Google Playstore. Huawei will have to come up with their own China-based app store, and that alone could make some users feel uneasy about new installations. 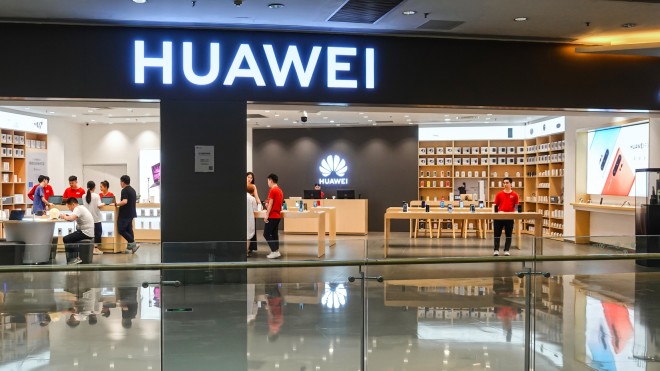 After all, trust cannot be implemented, it has to be earned. This is where Huawei will face their toughest battle yet. Alleviating western fears that a device purchase exposes them to Chinese authorities is no easy feat. Perhaps that is why Huawei have open-sourced their new OS. Hundreds of thousands of tech-savvy enthusiasts now have the option to vet every single line of code for potential backdoors. Also, Huawei are working hard to plug their OS to other companies—and things are looking promising in the Asian marketplace, not least because of past (US-inspired) events. We as end-users will have to wait for the first public release to form our own opinions. In any case, competition is good for business so: Welcome, Harmony!

What I would like to know: Are you willing to trust a Chinese-made operating system?