How Microsoft intends to force us (again) to use Edge

With unusually peskiness, Microsoft is currently trying to establish its Edge as the browser of choice in Windows 11. Unless you agree (which seems to be a minority), you'll now have to wrestle with checkboxes and frequent popups. Changing the default setting has been deliberately made harder for users. While Windows 10 had begging-like notifications to switch to the allegedly much faster and safer Edge, the thumb screws have been tightened in Windows 11. Naturally, you can still install alternative browsers and make minor adjustments, but Edge has now become the only choice in some scenarios! 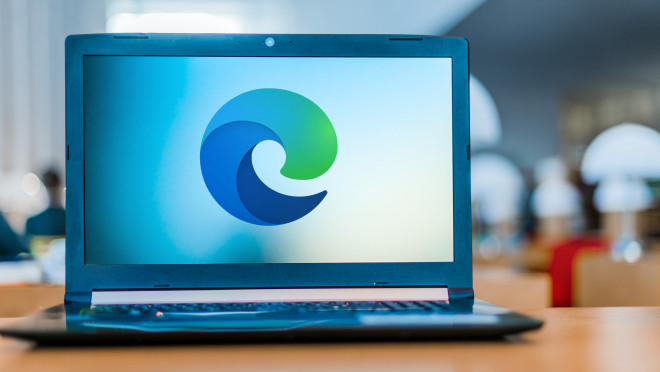 For 25 years, Microsoft has tried to establish Internet Explorer as the dominant web browser–with very mixed success. Initially a rival to the then dominant Netscape Navigator in 1995, the browser quickly rose in popularity. Back then, Internet Explorer often miraculously became the default system browser again as soon as new Windows updates were installed–with or without user consent. Then, the "browser wars" began which sparked a wave of lawsuits and out of court settlements. Microsoft frequently paid hefty sums of money to calm the waves, with almost 750 million dollars going to bitter rival Netscape. In 2010, the EU's anti-trust agency even forced Microsoft to offer alternative browsers during Windows installations. When Microsoft (accidentally) strayed from this line with a Windows 7 service pack, they were fined another 561 million. The stipulation went out of effect in 2014, but the risk of fines remains. Both competitors and watchdog groups therefore have a critical eye on Windows 11 and Microsoft's two-fold role as both creator of Windows and the strategically important Edge.

The perfect browser to find a replacement

Microsoft knows only too well that Internet Explorer or Edge are only used to download and install alternatives by many users. Once installed, access to precious web-related user data and chances to push the ill-fated Bing is lost. Still, the justification for the latest shady move is as flimsy as it is predictable: It supposedly fixes an issue where OS functionality could be improperly redirected. The goal is said to offer certain end to end customer experiences in both Windows 10 (!) and Windows 11. So ordinary features become "OS features" and no longer have to be subjected to user control–in the name of security and reliability, naturally. In practice, this means users that use the search field in the Windows taskbar can only search with Edge, as everything else would require an improper redirect. And the reinstated widgets in Windows 11, that frequently offer links to additional information and settings, also rely on, you guessed it, Edge! 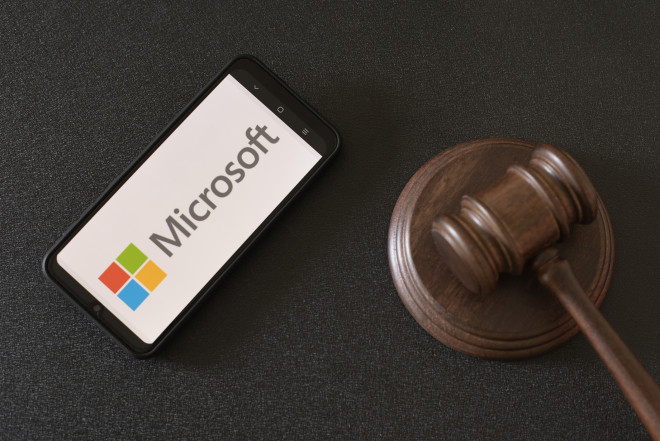 Anti-trust officials and rivals are ready to pounce

So far, there has been no real, or believable, clarification as to the horrible disadvantages a switch to Chrome, Opera and Firefox would entail from Microsoft. Tools like EdgeDeflector can mitigate the issue but they will be blocked with future updates! The option to set Firefox as the default browser in a single click will then also be no longer available. Microsoft even plans to go one step further: As a user, you're free to pick your browser of choice but, for "system-specific" tasks, the system will make its own decision–in favor of Edge, of course! All web-based queries triggered by the OS, its widgets and even default Windows apps will be channeled through Edge–Microsoft even uses "microsoft-edge://" instead of "https://" to make sure no other browser stands a chance! This alienating dichotomy begs the question of how much the balance between the OS serving its users and its users serving the OS (maker) has shifted. Is there an imminent technological requirement for an OS to rely on a specific browser even in the presence of alternatives with feature parity?

Is Edge the second-best choice?

To be fair, Edge is not a bad browser–not because of Microsoft's genius programming but because it is based on Chromium, as is the case with Opera and many others. Still, Edge has its own distinct design/flair, feels faster than other browser (e.e. Firefox), features about the save level of security as Chrome, and boasts full compatibility in terms of extensions. You're not making a horrible mistake using Edge but users just don't seem to care much about it globally, which accounts for the meager 7% market share. Take away the many business users who are treated to Edge thanks to somewhat lazy admins and the number of users who have an active interest in the product dwindles even more. 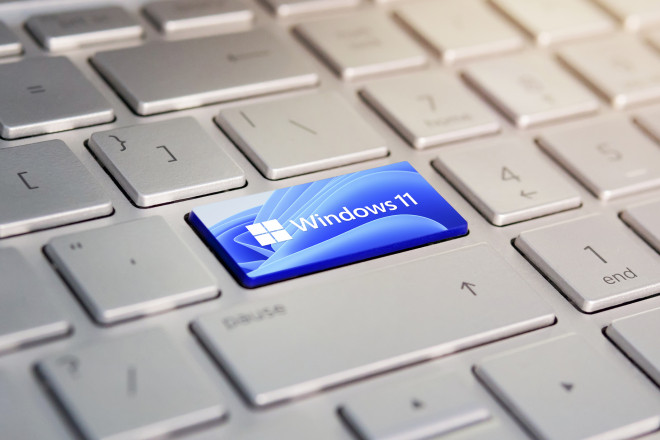 Microsoft seems to be back to its (well-known and dangerous) ways. Windows 11 was met with somewhat positive reviews, the buck is currently with other more prominent "evil doers" (Facebook) so Microsoft could simply carry on as before and keep converting existing users with great features and new ideas. Instead, users are being forced to warm up to Edge–and watchdogs and anti-trust officials are being forced to get back in touch with their lawyers for another round. Arbitrarily adding common features to the "OS-specific" bracket in the hope of intimidating users towards blind acceptance is a nasty move. Rest assured, your PC won't explode if you open web widget settings in Chrome instead of Edge, so no worries!
Thankfully, users aren't generally incompetent or ignorant and won't eagerly lap up without demur whatever Microsoft puts out these days. Experts therefore do not predict a meteoric rise in adoption rates for Edge but a steady increase in unnecessarily frustrated Windows users.

What I would like to know: Are you willing to give Edge (another) chance?