The cellphone cam stays on!

Judd Heape, vice president of product management at Qualcomm Technologies, bravely smiled through the demo of the new "always on" camera feature of their new Snapdragon 8 Gen 1 processor. “Your phone’s front camera is always securely looking for your face, even if you don’t touch it or raise to wake it, ” he said. This (and more) is what's in store for you once the new processors make it into the flagships of various cellphone manufacturers. But why is the camera supposed to be always on and what about privacy? Or more generally put: Is convenience the one argument that trumps everything else? Am I just a little too oversensitive when I find this development rather alienating? 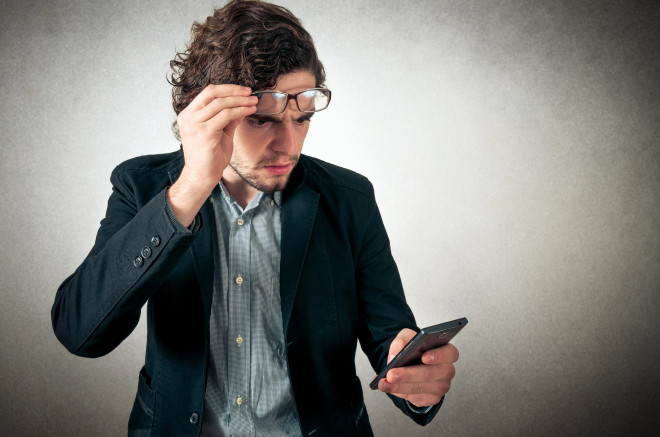 Naturally, Qualcomm believe their move to be well justified and even see security benefits: Imagine reading confidential messages on your phone while someone else suddenly watches over your shoulder. Thanks to the new feature, the phone will instantly lock itself or hide sensitive information the moment it recognizes another face. Still, the main argument is added comfort, i.e. the ability to unlock your device without ever touching or talking to it. This could, for example, come in handy when you're baking a cake, have your hands messy, but need to take another look at the recipe on your phone. Or when you're driving your car through unfamiliar terrain and only need to glance at your phone to instantly see a map of the region! While Qualcomm pitched "always on" with great verve and confidence, I had great difficulty getting my heart rate back to normal.

It seemed clear as daylight that the marketing buzz was missing the mark here. Sure, the ability to switch on your cellphone without touch or voice commands could come in handy, especially for handicapped users, but what about the elephant in the room, i.e. the privacy and surveillance nightmare? Remember the Google Glass disaster? Companies have tried many times to justify the large-scale collection of user data with convenience gains–conveniently skipping the part about detailed user profiles. And many users have obviously resigned to their fate. But how can anybody argue in favor of an always-on camera that watches our every move? 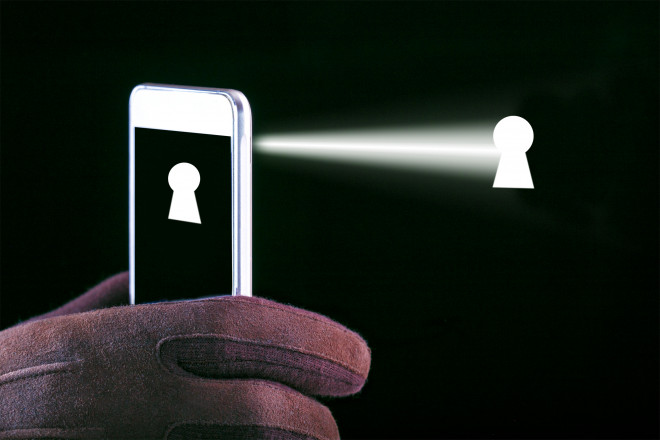 As expected, Qualcomm try to alleviate concerns by pointing to the already always-on microphones that respond to "Okay Google" or "Hey Siri" in most cellphones today–conveniently leaving out that these features are not only still controversial but need a "magic phrase" to trigger voice recognition (and are disabled on many devices). Google (not known for privacy-friendliness) even prominently added buttons and light signals to their Nest devices to quickly toggle microphones and visualize their operating states! So, in the future, your new Qualcomm-powered phone will lock itself or hide sensitive data when someone else watches, but what about yourself being watched all the time by your phone? In order to recognize you, the software will have to analyze your surroundings around the clock. Who watches the watchers? The benefits would have to be ginormous to outweigh this major drawback for me!

But what about security cameras or video-enabled doorbells? They are always on and invade our privacy too, right? That's a weak analogy, because, for one thing, we don't carry those devices around with us, and then they're not crammed with either artificial intelligence algorithms or personal data. We buy, install, and configure them for a specific purpose, while cellphones have become all-purpose always devices. That's why an always-on phone camera is beyond any reasonable scope and comparison. And then there's the argument that the software will be running fully locally so the accumulated data won't ever leave the device. Now, where have I heard that before? Oh right: Apple's CSAM scanner. Once again, I highly doubt Qualcomm would have much of a defense against a few calls from nosy intelligence agencies. Once the technology is there, third-party abuse can never be fully ruled out. Permanent camera access would also be a real gift to any malware author don't you think? 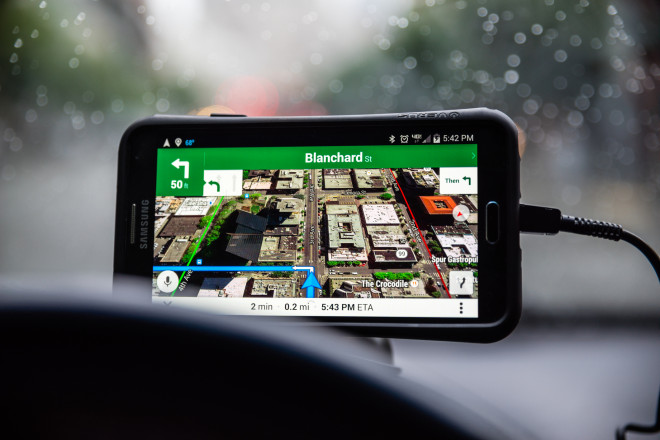 Would you like to see navigation hints only when you're looking?

Ziad Asghar, another Qualcomm manager, at least promised the option to fully or partially disable the feature. How generous! In the same breath, however, he pointed out that users would be unable to experience the full power and convenience of the new chip. Shame indeed! Reason enough for me to make myself a cup of tea and further muse about the situation. Naturally, cellphone manufacturers (Qualcomm is just a supplier, after all) don't have to enable this hardware-level feature. Provided common sense prevails, companies like Samsung will disable always-on face scanning at the hardware level so no other later installed app will be able to gain access. But there are some countries that look more favorably on 24-hour surveillance and will certainly welcome this technology with open arms!

The thought of taping over one's phone camera may be more prevalent in cellphone users in the future. Qualcomm are taking a highly controversial step and I can't wait to see how cellphone manufacturers and customers will respond. By now, you should be familiar with my opinion on the matter, but what about you? Are you looking forward to this new feature and are you willing to be filmed around the clock for that extra bit of convenience?