Limited anonymity: What incognito mode does and doesn't do

Incognito mode is a little like the smoke-filled backroom of Google Chrome: You know something is happening there but nobody's talking about it. Officially, Google calls it "private browsing", others prefer "skin show", since the mode is frequently used in conjunction with nudity. And then there are those who just won't do avoid the ubiquitous "Hello XY, here is your personal offer" welcome screens. The truth is, very few know what incognito mode does under the hood, yet millions rely on it every day! There's currently a pending lawsuit against Google that could result in a billion dollar fine. Why? Because incognito mode does far less than users think! 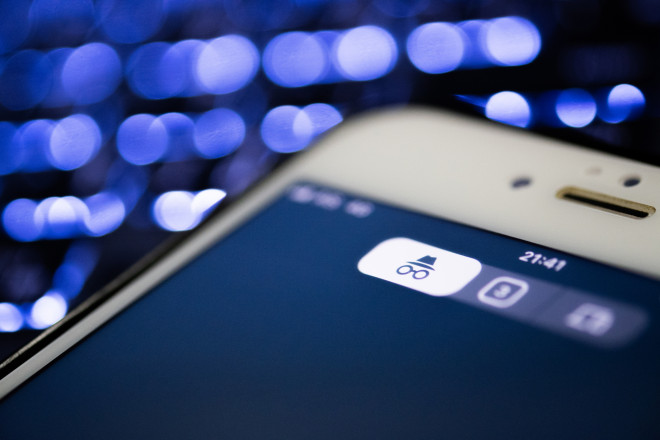 Once you enter Chrome's incognito mode (other browsers call it "private window", "private mode", etc.), you get a new window with a secret agent look along with a floppy hat icon with (tinted) glasses, you know, for privacy. And privacy is what you get–to some degree. In incognito mode, Chrome won't save your browsing history, cookies and site data or information entered in forms, and that's it. Your IP address isn't hidden so your employer, internet service provider, or the state for that matter, can still see and identify you. That doesn't sound much like a secret agent to me!