Return of the tinkerers

A somewhat aged Windows PC recently fell out of favor with me. Following an update, it refused to join its designated network after each cold start, forcing me to do an additional reboot every time. That was aggravating–and prompted me to do something I hadn't done in a long time: tinker! It's what made me the PC professional I am today! Here's to blood, sweat, and tears–and modest success along the way. 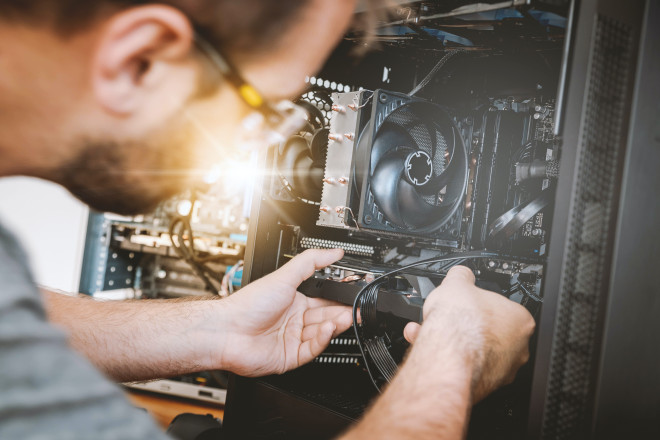 I had quickly earned a reputation as the go-to-guy for computer-related issues in my old dormitory. In reality, I lacked the technical expertise and would have rather described myself as rather persistent than competent. Every time, I heard a knock on my door, chances were high a fellow student with an ailing Windows NT or Windows 95 was waiting outside for me. The diversity of nationalities in our dorm were naturally also reflected in the variety of languages, hardware, and programs. From Office applications to printers to frantically flickering off-brand monitors, each problem unceremoniously illuminated my ignorance in the matter. The internet wasn't around back then so I purchased computer magazines en masse. They provided sizable articles with solution strategies, optimization tips, and tweaking instructions. And every time the patient was well again, I got a treat at our inhouse bar in the form two cold ones. And the brews would keep coming...

The foyer was getting crowded with booksellers and a new research-oriented front was opening up: Books on Windows! Matter-of-factual or full of illustrious problem solving strategies and wild ideas, soon the better part of a 4 feet shelf was filled with publications to this effect. I took a particular liking to "Nickles PC-Report", i.e. hefty annually published red tomes chockfull of Windows tips and tricks. Each edition was as thrilling as a good novel to me, left me with many lightbulb moments, and tied all the minor isolated insights into a grand tapestry of knowledge. Likewise, I met people at uni who were wrestling with similar issues and dubbed the grudgematch with hard and software "Frickeln" (German for semi-directed fiddling or tinkering). There was hardly a better term for the small-scale trial-and-error approach or the struggle with subpar drivers and gaping Windows security holes. The fix had to be somewhere in the depths of the settings pane(s), the Registry, or the startup configuration! A misguided attempt to bring my then girlfriend up to speed about what I had just been doing the past four hours only earned me a shoulder shrug. 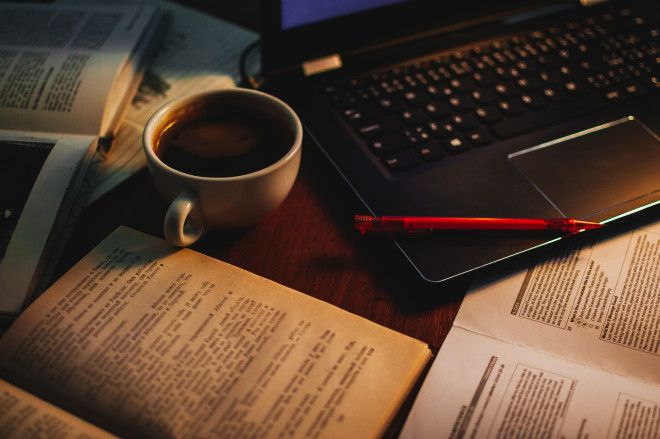 Naturally, there was genuine terror as well, i.e. the reproachful phone call: "Three years ago it was you who set up my PC, wasn't it? And now it's no longer booting up". The degree of disappointment in me and the significant doubts now cast on my skills didn't bear talking about, naturally. Windows acting up, hard disks breaking down, power supply units smoking, there had to be causation there! Maybe I hadn't used the meager budget available wisely during the presentation of the product? Maybe my setting up that modem 1.5 years ago had set everything in motion and compromised system stability? How else would a hard disk break down if not through sheer human error? The thousands of hours of uptime, countless software installations, and relocation certainly had nothing to do with the pain and misery now wrought on the unsuspecting client! It was a lesson in patience, if anything, and a chance to further explore human nature! Most of the time, what felt like a disaster was a simple case of replacing PSUs or salvaging Windows. Peace was restored, yet many were left with a feeling of disappointment all the same.

After I graduated, I worked for an insurance agency for a while and met my nemesis. Holmes had Moriarty, I had Mr. D's low-budget PC. Mr. D was one of my superiors. Quite an agreeable fellow, he had a reputation for being on the stingy side whenever new equipment had to be purchased. An inveterate wise spender, he preferred to buy his PC off the rack with no regard for compatibility between the various cheap components. Whatever shady mail-order-company he got it from, may they find themselves haunted by a thousand bluescreens for eternity! Windows device manager looked like a battlefield, with a myriad of unknown devices. Any day Windows booted up at all was a good day indeed. Weeks of tinkering ensued, filled with the hunt for new drivers, new strategies, and new research material. It felt a bit like a game of dominoes: Whenever I managed to get one component working, everything else just toppled over. My evenings were spent poring over books and taking notes so I could put my new-found knowledge to use the very next day. Mr. D kept me company with tea, pastries, hopeful eyes, and that ever sympathetic nodding paired with words of encouragement. Alas, as weeks ticked by, my courage dwindled–until it all fell into place. I had dominated the battlefield, even games were now installing and running without a hitch. Mr. D gave me a warm handshake and a 10 DM bill–an act tantamount to bestowing knighthood in his world. Drunk with success, I made my way to the subway and headed home. 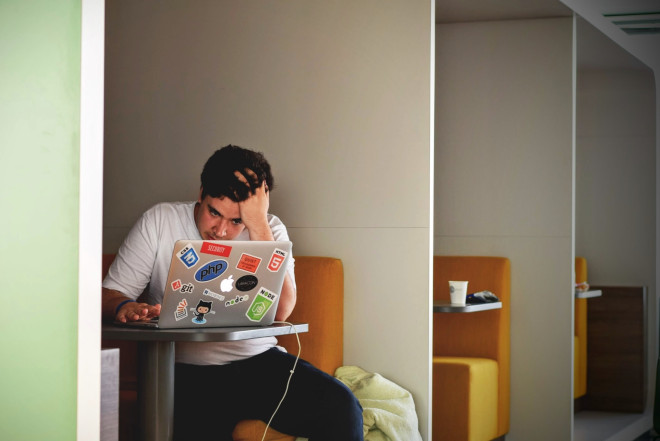 With the advent of the internet, everything become easier and more international. No matter where you lived, a bluescreen was a bluescreen and so it didn't take long for me to chat with Finns, Americans, and South-Africans about the digital challenges of modern life. Friendships were struck, sorrow was shared, and knowledge spread. Some forum users became legends due to their profound expertise in certain areas, earning them monikers such as "driver Joe" or "mainboard Manfred". Each new Windows version caused forums to erupt with issues until eventually things got quieter–thanks to Windows 7, I believe. Sure, inconsistencies and faulty hardware or software still happened but the golden age of tinkering came to a quiet end. Forums saw a decline in membership, as plug and play had become a reality for most hardware and importing photos from a digital camera, or hooking up a second display, was no longer a struggle. Cellphones became the new stomping grounds for nerds and tinkerers, owing to the less polished hard and software at the time. On the Windows side, guidelines, policies, and new standards took root and hardware experiments, like overclocking, became a sport rather than a necessity. And I suppose no-one really missed the old days of bug hunting at 4 a.m. while swearing profusely at that metal box in the corner.

When my machine refused to connect to the network in 2022, some memories of this forgotten world resurfaced. I even managed to find some of the old forums and was delighted to see a few familiar nicknames. The issue itself was fixed rather easily: My PC wasn't compatible with Windows' fast startup mode, which had been enabled as part of a recent software update. Still, to relive/revive the past nostalgia, I took the chance to order a sizable book on Windows tips and tricks that'll arrive in fall!

What I would like to know: Have you ever spent hours brooding over Windows issues? Do you help others with their PCs? And do you also consider errors a challenge?