Do you know a fool-proof way to make a programmer blush? Just ask for features that lie deeply buried in a huge application. The addressee will look like they forgot their middle child's birthday and instantly start clicking frantically. But there's no shame in not knowing every corner of a program even if it was written by oneself a long time ago! These applications started out small, quickly gained momentum and eventually turned into feature behemoths. It's like handling children. Initially cute, small and manageable you'll eventually thank the heavens that you get along with them somehow. Naturally, Burning Studio also has a lot of useful features to discover that I wouldn't want to withhold from you. 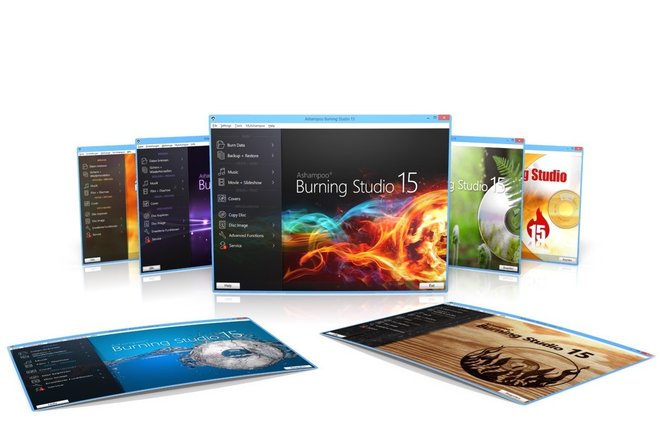 Yes, I'll admit it, I'm a data hoarder. Whether it's my rental contract from 1998 (neatly scanned), photos or songs, I don't delete anything. I even own a legally obtained Bee Gees album, only god knows in what state of mind I was when I made that purchase. My first humble steps with a digital camera are incredibly boring but I won't part with them, because you never know. Maybe one day I'll stumble upon an ad that says "Wanted - Amateurish photographs, decent pay!" and I'll have it made.

If I wanted to backup all these small files, that make up a huge amount of data in their entirety, I'd use disc spanning. As easy as it is to describe, this feature gave one of our developers at least a few gray hairs. All you do is add any number of files (in my case my beloved "data junk") and the application automatically spreads them intelligently across as many discs as are required. No more unpleasant questions such as "Have I already saved these files?" or "What was the last song on that previous discs again?". Questions, that anyone who tries to backup more than just a couple of files is inevitably faced with. And you're not limited to a single type of disc for one project either but can switch types freely (CD, DVD, Blu-ray). The application will automatically adjust the data spanning accordingly. If you ever need to burn your entire music or photo collection please take a minute and remember the developer that paid with his hair to make all of this possible.

Not an exact duplicate but close

Everyone has experienced this at least once - the one CD with THE two most disgusting songs ever devised, songs that make you click Skip and have you go to great lengths to program your player just for this single purpose. The low point of any album that has you question whether the studio's janitors were forced to concoct this musical cacophony. Or the painstakingly assembled best of with your vacation photos that fail to show the gorgeous sunrise at the day of your arrival but neatly picture the dilapidated shed right next to your vacation home. To rescue these kinds of almost good enough projects or supplement them with additional files, there's the "Create a modified copy" feature. This allows you to read an existing disc, rename it and include or exclude files individually. Maybe we need to come up with a better name for this feature. Any suggestions? Just leave them in the comments below! 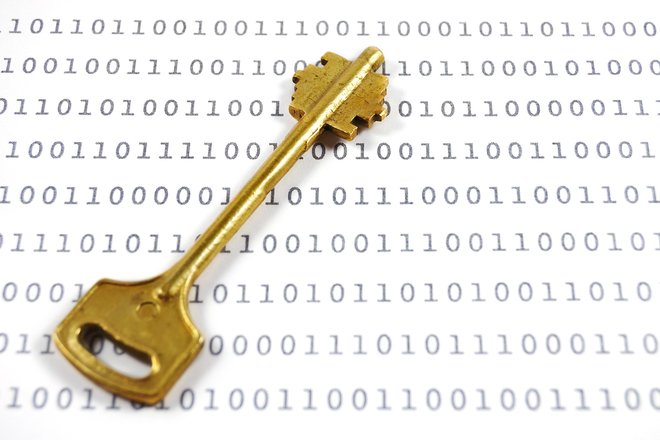 All hail the paranoia!

I'm beginning to get a bad conscience whenever I write emails with boring content. I like to picture the poor soul at NSA that has to muddle through my cooking recipes or the German secret service agent that woefully glances through my CD comments. Man has it got to be a boring job surveiling me! But since I selected not to surrender to this trend willingly, I love to encrypt my stuff. I'd like for whatever data I burn to DVD to stay private even if I keep the disc on my desk for everyone to see or mail it to another person. I don't know if this is necessary all the time but it just makes me feel good. I therefore use the "Create an encrypted disc" feature and just burn to my heart's delight. Select files, enter password and burn - that's it! The disc remains readable on any Windows PC and does wonders to my nerves!

Uncontrollable tremors, crying, depressions - that's how millions of people react when their cellphone is out of reach. What began as a portable phone has become a multimedia hub, living environment and media archive. Once the phone is lost or destroyed all that is left to do is to either wail or call the suicide hotline. If you prefer not to keep your most personal things in the cloud (like me), such an event also means the loss of all your photos, music, videos and other documents. There's a myriad of tools to save these files beforehand and they all have one thing in common: their usability is strongly reminiscent of the original NASA computer used to calculate the landing on the moon. Burning Studio on the other hand comes with a wonderful feature to backup external devices. As soon as a cellphone is detected by your computer, all you have to do is select the file types to back up (image, video, etc.) and your device gets immediately scanned for matching files which are then burned to disc. I have yet to see an easier approach than this.

In computer lingo, an image is a container that can hold the contents of entire DVDs, CDs etc. In the past, images were exclusively used by bearded men with a penchant for woolen jerseys, Linux and a complete collection of Star Wars memorabilia in mint condition. Today, images are more widely spread. These files have endings like ISO, CUE/BIN or ASHDISC and regularly have users puzzle as to how to access their contents. You may go hunt for freeware that is really free (of malicious little extras) or simply use the disc image browser built into Burning Studio. Not only does it allow you to view the contents of such images but you can also extract individual files and store them anywhere on your hard disk. In the future, if you come across image files, relax and just launch Burning Studio. 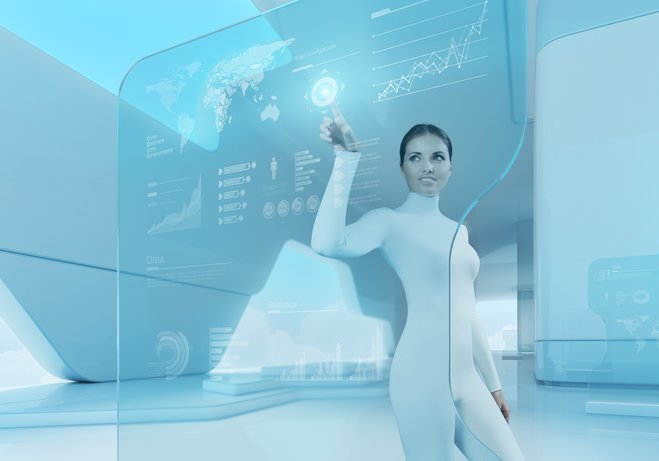 Spock will be delighted!

A almost forgot THE feature for security fanatics. This makes 5 + 1 gems this time! Did you also have a watch that was waterproof up to 200 meters as a child even though you never dived? Simply because it felt good? I have kept my security concerns up to this day and can't help but feel frustrated whenever hard disks, CDs, flash drives and other media become corrupted. These were my files and that aggravates me massively! Two professors in Utah must have felt the same way and invented M-DISC. These discs can withstand temperatures up to 85 degrees Celsius, humidity levels of up to 85% and - brace yourselves - will most likely last 1000 years. I love these numbers! Burning Studio 15 already supports this technology so now I can burn my files for up to 1000 years which feels incredibly good! When we meet the Vulcans in the year 2063, my M-DISCs will continue to last for another 952 years! Spock will be delighted!

Got curious? These are just five plus one Burning Studio features that apparently lead a niche existence and there are many more! If you have recently come across a seemingly forgotten gem in one of our programs don't hesitate to write about it in the comments!