The biodiversity of social networks

Do you like humans? Every human? Kudos to anyone who can answer yes to both questions! A friend of mine postulated that 50% of humanity is made up of disgruntled individuals, an extreme view, admittedly. But it's feasible, especially when you take a closer look at social networks. What was originally a meeting place for nerds has become a representative cross-section of our society, pros and cons notwithstanding. Still, it's quite easy to figure out what type of person you're dealing with....

Someone writes "Summer's here, the trees are sprouting!" in a Facebook group.


"No, no, noooo. Summer doesn't start before June 21, around the summer solstice. Why don't you use Google before you write something like that.".
The fact freak was still in his romper, neatly decorated with the Smurfs, when he read his first encyclopedia and lost his sense of humor. Ever since then, he's been on a holy crusade to provide everyone around him with facts and to rebuke people. His wife comes to his defense with the phrase "Other men smoke!". 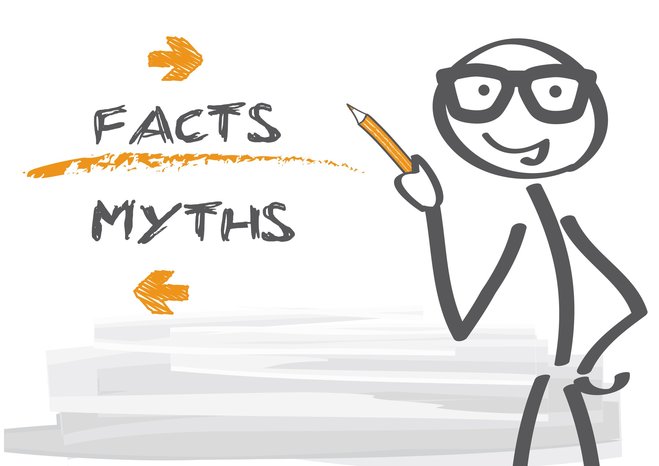 
"Interestingly, it is rather late for summer. Compared to the summer of '79, we are two weeks behind and in '66 it was already this warm in March.".
You don't care about yesterday's weather? The resident historian does and he cares about many other odd things, too. He can tell you when bus number 2 still went all the way up to the industrial area, why the butcher shop down at the railway depot shut down and what color the lids on the garbage can had a long time ago. He frowns on anyone who doesn't appreciate his wisdom and loves to be the treasurer of his local tourist club.


"Hallelujah, lovely foliage isn't it? Love ticks? And who will be raking up all those leafs at the end of the day? How can you be so naive????".
The aggro guy may have only a few issues but they include his entire life. He doesn't need a particular reason to go off, knowing that he is surrounded by utter fools is all it takes. Strikes, closing hours or knitting, his carotid arteries are always about to burst. He loves to shout through open car windows as a hobby.


Mr. Let's get together


"Pretty, isn't it? We love to do role plays in the city park, our community parent support group comes together on Wednesdays near the playground, we meet up with fans of classic cars every Thursday and if you've got time to spare: Dog owners love to meet at the statue and chat while they take their dogs for a walk."
Whether it's karate for Catholics or bibles for Balochistan, Mr. Let's get together is part of the show. He will post a boat load of photos from each meeting, undoubtedly to prove that his support group for the hyperactives is a true a bunch of merry fellows. Left alone for a few minutes he will immediately find someone to chat with, this may include confused Korean tourists, and tell them about his adventures. Outsiders may find his stories to be as exciting as watching paint dry. 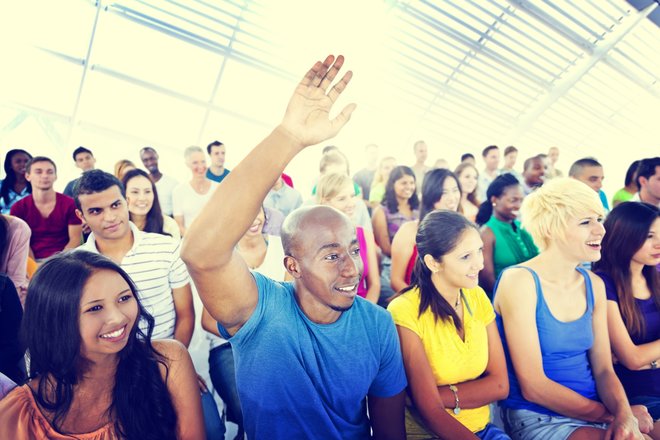 
"Yes, it was one of these summers when I got to know Ulla. In the Eichenwald forest by the elementary school, I almost fainted when I saw her in her summer dress. Luckily, the park was just around the corner otherwise people might have seen us doing ... Nah, you don't really want to know that, or do you?!?!".
No, most certainly not. And this includes many of his other stories but Mr. Intimate will still happily them with us whether we like it or not. Even though we've never seen him we know who his neighbors are, what car he drives (and the issues it has), what he does for a living and everything there is to know about his garden shed. He (violently) draws people in and loves to share his exciting life. On weekends, he performs at weddings and birthday parties as the embarrassing uncle.


"Right, that's one thing they couldn't take from us! Soon we will have to pay a summer tax, wanna bet? While all these welfare scroungers are basking in the sun, splurging our hard earned money!".
This guy turns everything into something political. Garbage collection = politics, soccer = politics and (most likely) even Saturn's rings = politics. His boundless hate for anyone who holds a political office and who, as a result, undoubtedly conspires against him gets published as wordy tirades online. The targets of his rage are as clear as his choice of words, dissenters are blind, clueless and in cahoots with the powers to be. Violently shaking his head about has given him the neck strength of a bison.


"Yo ma homie, whassup? Swagga time? @Da_Cool_Hool @Denise_Sweetie @ROFL_Johnny".
The often very young foreign speaker can pose a real challenge to readers. Desperately trying to sound cool, he takes phrases from songs, the darker parts of TV and tweets and turns them into his own language. Oftentimes, he calls for his peers that may speak in a similar manner but still seem to be getting along fine. Fascinating. 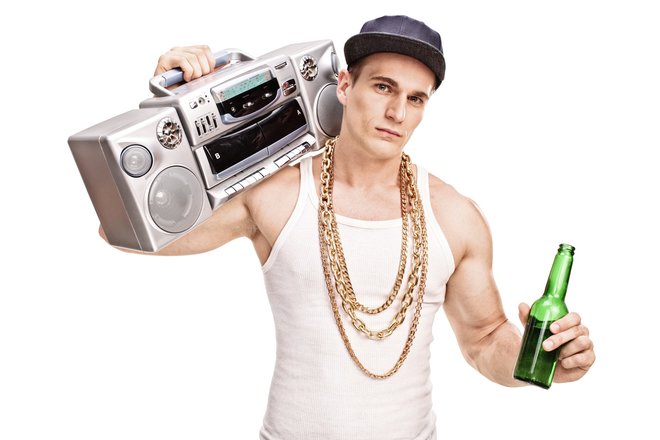 
"The weather forecast says something different! Way to cool for this time of year, one swallows does not make a summer! It's most likely going to rain until fall again like it did last year!"
The skeptic hates to be disappointed and therefore always assumes the worst. He'll find something positive even if a world war suddenly broke out if only to be right for once about his gloomy prognoses. He will find fault with anything just to feel reassured. You will recognize him as the guy who will bemoan the poor fate of all those jobless arms dealers in the event of world peace.


"Yeah, I really like it too! Did you notice that cars are way bigger today and barely fit into those parking garages? But it's also a good thing that emissions had to go down. Anyone watching Game of Thrones tonight?"
The hyperactive is the death of any serious conversation. Even among a group of former dog owners that mourn the deaths of their beloved pets, Mr. ADHD won't manage to stay on topic for two seconds. His mind is like a swarm of locusts during an earthquake and he loves to jump from topic to topic. Hard to imagine this guy sitting in front of his computer, calmly typing in his posts. Maybe he does it on a bike while juggling balls.


"Make way for the treehugger. LOL!!!".
The funny guy is convinced to be the embodiment of humor and feels duty-bounds to spread joy and happiness with his infectious smile. His phenomenal acumen helps him turn any banality into a cheap joke, with uncanny precision. Those who do not share his sense of humor are instantly labeled as killjoys who'd be wise to lighten up. No topic is too sensitive, no punchline too worn to escape his craftsmanship. He might very well write his posts while being drunk, it won't make much a difference.

Have you recognized some of these individuals? I'm assuming that from now on, you will take a closer look next time you're using social networks online. There's really no reason to become a cynic, nothing much has changed over the years. Or, like one of my friends put it: "Man hasn't become more stupid, the stupid simply have a greater reach."