I recently saw a woman get interviewed on TV about her son-in-law. What kind of a person he was, if they were getting along and whether she approved of her daughter's choice. After an agonizingly long pause she remarked: "Well, he knows his way around computers. That can come in handy." That's the good thing about knowing your way around computers. At least you can make yourself useful every once in a while, forget about character. Computer specialists are the unsung heroes even if all they do is reboot a machine, terminate a process or perform a Flash update. Savor these moments because there's a (incredibly annoying) downside to all of this! 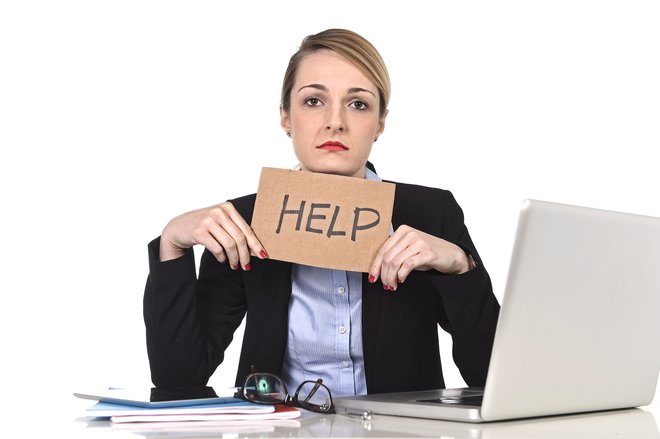 You love to help but what comes after?

"You put this Microsoft thing on my machine, remember? It just stopped working." Her rebuke would have been enough to silence three school classes all at once. I received her call late at night, unexpectedly, the worst case had happened. After 7 years, her operating system stopped working, naturally, I was to blame for that, morally at least. That her PC had been running smoothly for years, set up back in the days when George W. Bush was still in power and that Vista can be considered fairly obsolete by now - irrelevant. Knowing that nothing I could say would help the matter I began to ask about the symptoms. "The computer is slow, strange web sites keep popping up and it randomly turns off.". I had a vague idea that, were her PC a horse, you'd probably gladly put it out of its misery.

The desert that once was a PC case

So, I drove over to the hapless owner of that doomed system and found the usual suspects. Her antivirus program was running without a license (and without updates) for more than 3 years, the inside of her PC had been collecting enough dust for a veritable dune, her browser was buried in toolbars and - naturally - a load of dubious applications were installed that she found somewhere on the Internet that in turn had installed another load of questionable programs. Only freeware of course since she already paid "so much" for the PC. How could the machine "already" be broken? These are the moments that make you consider taking up turkey farming on Crete or joining the French Foreign legion. 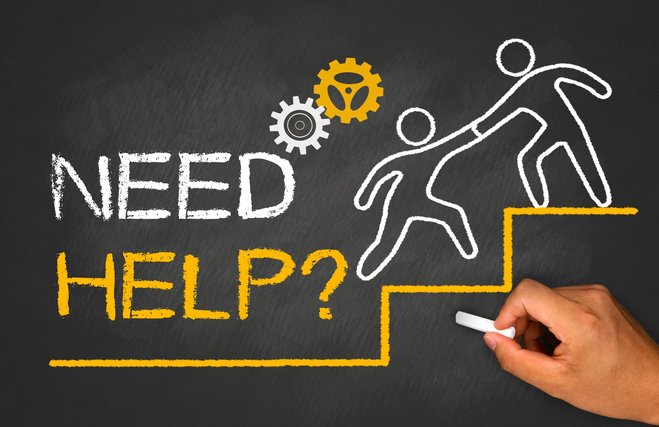 A bond for life

Back in the days and with lifelong obligations, things were so much simpler. You had your overlord, not all fun and play for sure, but you knew what was coming. Today, a single call for help with the PC is enough to form a bond for life. There are PCs that I have been looking after for 12 years that are still running a meager Windows XP, practically without updates (since they only cause trouble anyway according to the owners). I have begun to manage families that complain about their printer cartridges having dried up after 3 years in auto-mode. Let's face it: even if all of them are friendly, there's always a sense of guilt, panic and pressure in the air. I love to help, that includes this blog, but then again, you won't call me late at night. Things may be different for you, so consider carefully before you offer your help!

The lifespan of good advice

Rest assured, the minute you step out the door, 50% of your advice will be forgotten already (or won't be implemented) and 49% will suffer the same fate within the next few weeks. Whether it's regular updates, changing passwords every once in a while or saving up a few cents for decent applications, none of that will happen. It's more likely the neighbor's son will come over, install pirated software and steal the WLAN password. You need to be aware of that and make the most out of it. The alternative is to pretend not to know anything about computers. Since I work for a software company, I'd have a hard time getting through with that which is why I have come up with my own strategy to protect my sanity. I'll do anything for my next of kin, everyone else pays €20 an hour. And that was the end of it. You wouldn't believe how many formerly helpless people will suddenly show some initiative. 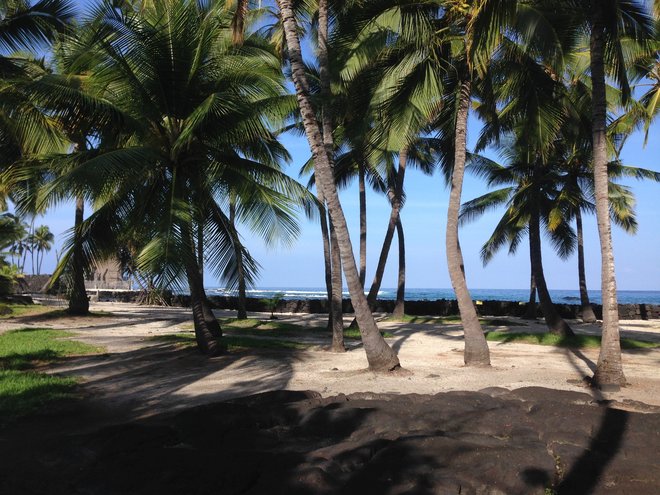 Windows 10 is off limits

Why I'd never install Windows 10 on a PC other than my own? Simple! Some day in 2025 while I am basking in the sun on Hawaii my cellphone would start ringing. And no matter whether that person would have gotten 20 trojans on their PC, have it sweat at 50° Celsius right next to their radiator or suffer from hard disk failure - there would be that reproachful voice again. I'd be told that my Windows 10 was causing trouble, keeping "daddy from printing out immensely important documents for his club". They'd make it sound like a national emergency and I'd neither get to enjoy the fine weather, the palm trees or the beach. So, no Windows 10. And I'll start introducing myself as a truck driver from now on.

Since my boss is standing right next to me with my contract slowly being devoured by flames and ready to flog me, I'd like to add that Ashampoo AntiVirus, WinOptimizer and many other Ashampoo products can help protect and clean your PC. I thought you already knew. :)