One day, my printer acted up. With my blood pressure spiking, I went on Google and quickly discovered that I had just been the victim of what is considered a classic error that would appear roughly after two years on the dot. I phoned the hotline and spent about 30 minutes in hold music limbo until I finally reached a noticeably tired support agent. In these moments, I like to remind myself not to blow my top but to stay calm and explain my situation with facts. Maybe it was because she was so tired but she was surprisingly blunt and honest. "The error occured in the warranty period? That's not supposed to happen!"

Shortly thereafter, she must have become aware of the ambiguity of her statement and went on to explain how to proceed in the most professional terms possible. I would only have to pack up the device, fill out a ridiculously lengthy form, pay for the shipping and then I would receive my repaired printer in about 4 weeks time. 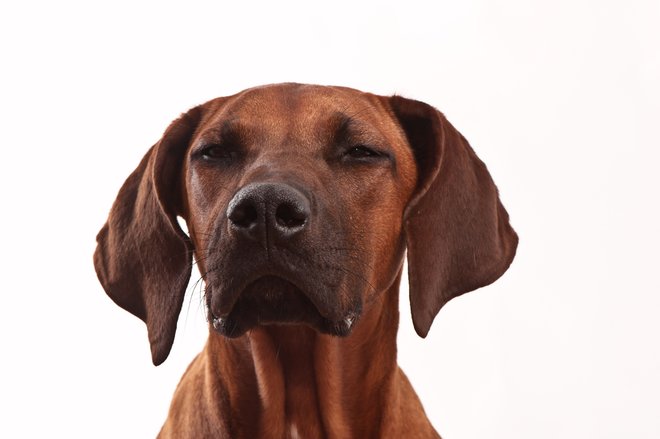 That’s was the look I had on my face when I learned the truth. Well, maybe not quite as cute.

After the call, I didn't know what was more infuriating. I stared at the form in disbelief (a PDF for me to print out, very funny) that was about as long as a tax return bundled with a petition for naturalization for the Vatican. They were probably counting on me giving up but far from it, things like that only motivate me! Still, I couldn't get her statement out of my head. The error wasn't supposed to occur in the warranty period so it was half a year premature? I'm not into conspiracy theories, I don't believe Paul McCartney died in 1966 or that aliens are running our governments and I don't wear a tinfoil hat. Yet, I smelled a rat and began to investigate.

If you think of ways to increase your profit margin with different kinds of products there aren't that many options available. Innovation is rare and often expensive, not every product is a lifestyle accessory and sooner or later everyone will own a TV even in emerging nations. So isn't it a natural conclusion to design products in a way that predictably shortens their lifespan? With some products, this approach is quite obvious. Many electric toothbrushes feature built-in batteries that you can't get to and replace unless you destroy the device. Considering that all batteries have a limited lifespan this may significantly dampen your joy of buying. I might grin and bear it if this was only the case with low-cost products but many brand products are being made in the same way and come with a hidden expiration date. 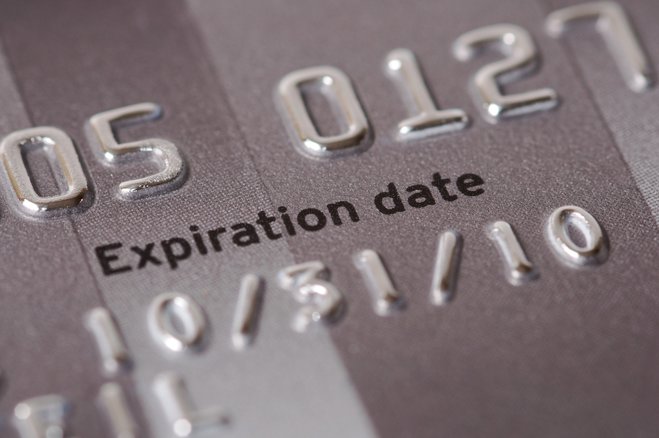 A tank in the laundry room

Things get more complicated with technical devices that involve building parts, software and different construction methods. An engineer once explained to me how all of this plays together. "If you construct a device you may want to place heat-sensitive capacitors in a way that makes overheating less likely. But you could also deliberately position them next to heat sources to reduce their lifespan. And what about ball bearings? Will you be using cheap resistors for 2 cents a piece or proven parts for 10 cents? The line between quality and planned obsolescence is being blurred more and more." Planned obsolescence, an ugly name for an ugly phenomenon. I couldn't help but think of my grandma's sturdy washing machine that's has been running for more than 30 years, with a noise level comparable to a Leopard 2 tank, admittedly.

Consumerists and politicians have tried again and again to put an end to this practice or find ways to detect it reliably. It's hard to determine whether companies are doing it on purpose or by accident. Neither case would be reason to be proud. The idea itself is nothing new, back in 1920 the CEO of General Motors found it a good idea to get consumers to buy a new car every 3 years. Judging from this angle, my alarm clock that I have been using since 1991 might be considered faulty design. 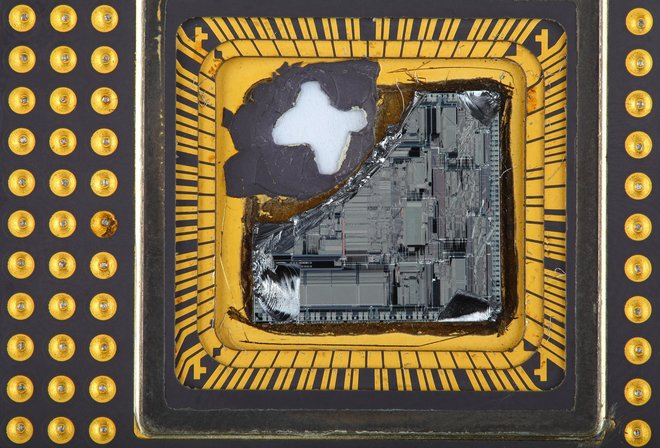 When no one else is willing - help yourself!

But we don't have to take this lying down. There are multiple organizations that take a critical look at this practice and publish black sheep. Websites such as https://www.ifixit.com provide tips and hints on how to repair various devices and more and more DIY sites with similar goals are being created. Finally, there are many neighborhood groups that help consumers find and fix errors for a small fee. We need to consult Google before we buy our devices. Some companies (printers, cellphones even cars) are notorious for selling products that break down once the warranty expires with unholy precision.

Many companies that have spent years to establish their brand are at crossroads. Why buy products that will break down just as fast as generic, cheaper alternatives? Aren't companies shooting themselves in the foot while crying out in pain at the same time? To us as customers this means: Buyer beware! Base your purchasing decisions on research and facts and don't instantly throw out everything that stops working. Maybe you're just a 25 cent part away from a successful repair.

What I would like to know: Which of your devices broke down way too soon?