The shocking confessions of very young programmers - confession no. 4 will surprise you!

No, the confession won't shock you, our programmers just aren't that bad at least as far as I know. I'll let you know when that changes. Still, the headline is piquing our curiosity and may lead to a most annoying phenomenon. 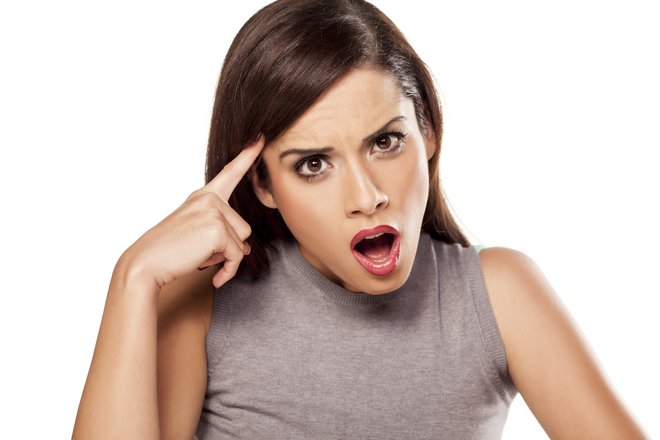 If you spend a lot of time on the Internet and know your way around social media or news sites you'll have noticed the following style of headline: This man just wanted to go shopping. You won't believe what happened. Well you certainly won't know what happened until you click and it won't be all that hard to believe afterwards. However, what will happen is that you'll be falling for a well thought out scheme, a million dollar business.

While you're reading this, an army of writers and editors is racking their brains about a single sentence. Not any sentence but the one sentence that will make us curious. The procedure mostly stays the same, you try to create a so-called curiosity gap, tell a few bits of a story and leave out the rest. Classic example: You see a child standing by a road - and now comes the tear dropping bit, ideally accompanied by a photo that has this cute girl look into the camera with big, innocent eyes. Now we have curiosity, cuteness and the promise of an emotional ride - perfect. 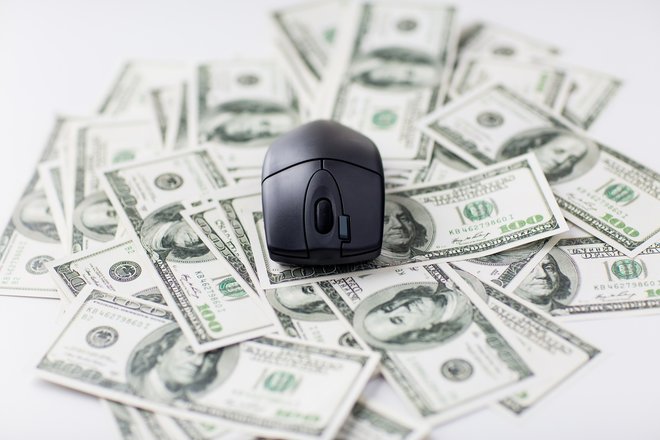 This method comes in many different variations. Imminent danger is highly effective, too. One click will tell us why our economic system will collapse in exactly 44 days, which environmental disaster will wipe us out or why our hearts will soon stop beating. Cuteness in all possible combinations will melt the hearts of many, the little kitten messing about with her milk, the yawning hedgehog, the faithful dog - always a safe bet. Disgust is more successful than you may think, exotic diseases, gross-out humor or simply people without a lick of manners quickly catch our interest. Sex is equally prevalent, even though it may not be all that surprising when the big breasted blonde is losing her top while water skiing. Does all this sound silly to you? Certainly, but it is effective!

And behind all of this (you guessed it) there's heaps of money to be made. In their efforts to lure more visitors to their massively ad-populated sites, smart people quickly discovered that the means of the gutter press help generate clicks, without much effort at that. You simply collect a couple of video clips, images and stories and cook up that memorable headline. This is called click baiting and has spread through many pages across the web like a plague. It was easy to ignore when it was still an exception but now even big publishers and TV stations have jumped on the bandwagon, often secretly since these articles do seldom deserve to be called news. That is also why big players like to create spin-offs that appear very young and trendy. These were mostly put together without any sense of journalism, optimized for quick sharing, laden with buzzwords and will simply be referenced in their main articles. The surprising thing is that these sites achieve a level of market penetration that surpasses all conventional news pages. 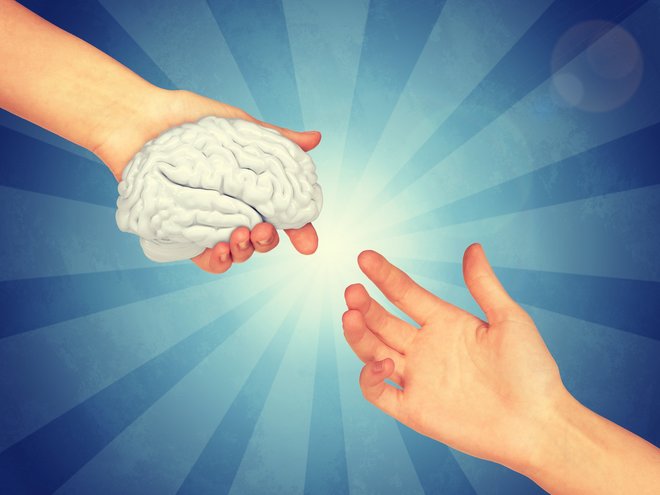 As long as these articles are clearly recognizable as sensationalism they may be annoying but pose only a minor issue. But this will quickly turn into a real problem once serious journalism gets mixed up with this sort of sensational rubbish. Following the desperate hunt for clicks, shares and reach, more and more "serious" news publishers are joining the game, openly. Credibility and professionalism are the victims of this development. I can hardly think of a time when people had less faith in the the media than today. Many consider the media to be the propaganda outlet of either politics or the industry - and they may be right some of the time. Publishers are undermining their credibility just to make a quick buck. When I come across a pile of rubbish that makes my brain melt, will I trust the rest of the articles that might be well researched and full of useful information?

What chance is there for real news? Would you rather read an enlightening article about the Middle East or enjoy the miraculous rescue of the Dalmatian puppies? Will news broadcasters and publishers follow the path of mindless sensationalism to gain a more favorable position with the marketing industry? There's a scent of imminent stupidity in the air. A scent with a broad reach.