A house call by Dr. Google

An illness had struck me down for more than a week. What would have been described as "hitting a moderately rough patch" by my grandma kept me up at night. With my eardrums flapping like a dying sparrow, I tossed and turned sleeplessly in bed until I finally tumbled into the living room. Instead of letting the TV drown out everything I made a grave mistake: I entered my symptoms into Google and started looking. One hour later, I thought myself on the verge of death. 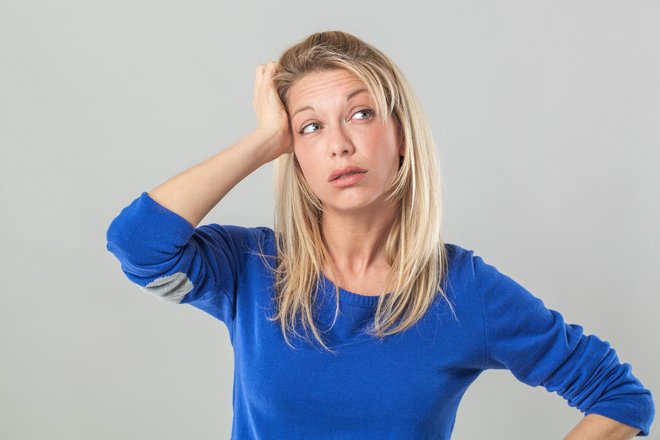 Once I got to about the twentieth search result, I felt perfectly capable of writing a book on 1000 faint signs of deathly diseases. While it kept on whizzing and roaring inside my middle ear, the discovered afflictions kept getting more fatal by the minute. You tend to cast common diagnoses aside because it might be something more serious. And this thought quickly turns into a plethora of gloomy beliefs - even if you're no hypochondriac or alarmist, this is enough to turn you into one.

Because, when you're overfatigued and ill, you tend to see things more dramatically and Google provides enough devastating details to worry even the healthiest of us sick. What was bothering me might have very well been precursors to my untimely demise or so it read at 4 in the morning. Illustrated with unsavory tissue sections, I found enough tales of doom to keep me up at night, even if I had been in perfect health. To curb the drama, I decided to flip to page 2 of the search results. 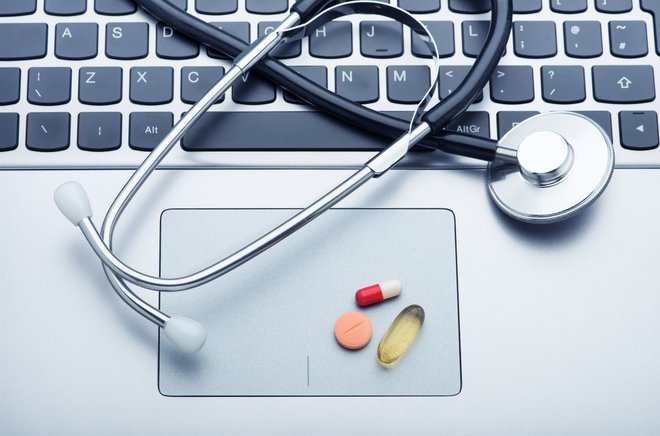 Things take a more whimsical and mystical turn once you happen to stumble upon a site for alternative medicine. Whether it's the healing powers of the Appalachians Mountains, in the form of dried lichens that would certainly save my ears, or Hopi ear candles (a kind of funnel that is inserted into your ears and then lightened), the selection is vast. A quick test revealed that I was missing various vital substances and just about every element the periodic table could list. It's a true miracle that I was able to write these lines as I should have been lying on the floor, dead! If you suspect commercial interest behind many (not all, of course) of these sites, you may be right. Disguised as holistic approaches to health, various companies are using these sites to advertise their products. A tad nasty when you're cowering in front of your computer, filled with worries.

The otolaryngologist' forums seem more delightful, almost lovable and obviously help its members form strong bonds between each other. Chronic patients warmly welcome every newcomer, those that are healed say their wistful farewells and promise to return as soon as the next ear infection strikes. Here, dissecting every twitch in your auditory canal becomes a true team effort. "Nosy Norman*" dishes out anecdote after anecdote about his olfactory organ and really makes you feel at home. Thanks to community solidarity, sinuses become the site of epic battles and there's no shortage of must-have bargains and insider tips on medication. Who'd ever want to be healthy again? When "Eery Ernest*" adds a heartfelt smiley to his farewell speech you can't help but shed a tear.

With continued research, I noticed a strange phenomenon - I honestly started thinking I knew my way around the matter. All the initially confusing technical terms, symptoms and diseases started to make sense and I was beginning to feel competent enough to diagnose myself. With a sense of euphoria, I believed, I would only have to consult a trained physician to obtain my medication. Maybe, I had finally found my true calling as an - internationally acclaimed - otolaryngologist? 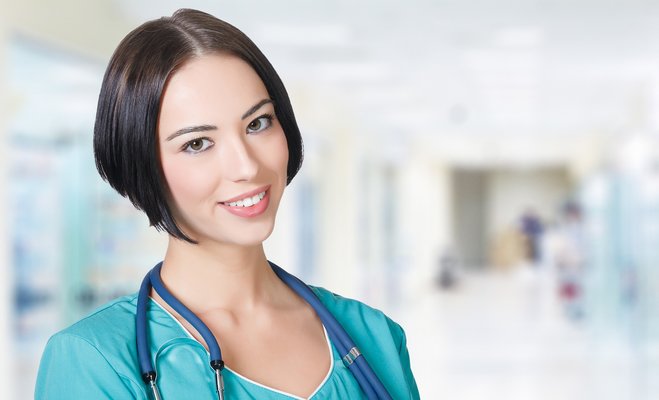 A physician of flesh and blood - the better alternative

One of my friends, a physician, knows this phenomenon all too well: "I get patients who firmly believe they are suffering from a disease that has befallen a total of 11 since its discovery some 100 years ago. All because it's listed on the Internet. If you're unfamiliar with it because it never occurs or doubt the validity of their self-diagnoses you'll be called a bad physician. Surely, we're not omnipotent but 2 hours of Internet research can't replace a master's degree in medicine." So all the nightly hours spent in front of my computer were - I'll openly admit it - wasted. The diagnosis I had come up with couldn't have been further from the truth and I was happy I had kept it to myself.
All the information the Internet can provide to us won't instantly turn us into experts. The next time my health is starting to deteriorate I'll leave the computer off, hopefully...

What I would like to know: How do you handle illnesses? Do you rely on online medical resources or do you just wait and see what your physicians come up with?

*Names were altered, minimally.
Back to overview