I recently visited a nice couple that lives on the tranquil outskirts of an average city. These friendly people are always laid-back and so they were this evening until it got my cell phone out and put it on the table. "Would you please put your cell phone away or turn it off? It's so close to the crib." As a well-mannered guest with a liking for worried parents, I naturally switched it off. But did I really endanger their child? I had to look into the matter! 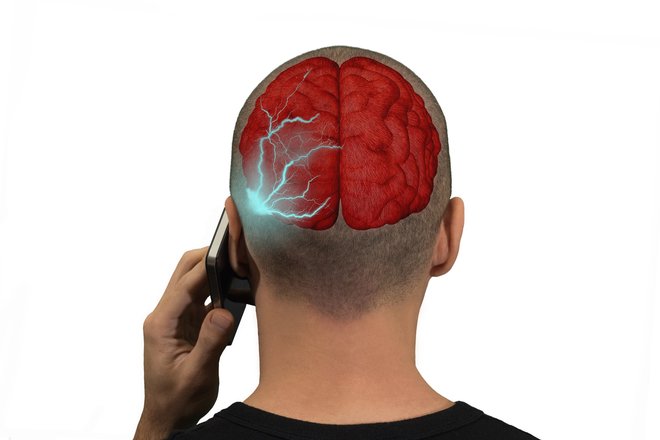 Cell phones emit radiation - but what are the consequences?

The bane of modern technology

New technology is often subject to general suspicion of causing serious harm to human beings. A few decades ago, people were seriously worried that velocities above 20 mph would cause their organs to get entangled or move, leading to a wailful death. And I have to admit, I do get an unpleasant feeling whenever someone is driving in front of me with a top speed of 20 mph but that is my problem. Discoveries such as X-rays, radioactivity or heroin on the other hand were happily used until their devastating effects were noticed. Now, when a cell phone comes along that is placed next to your head while sending and receiving radio signals, people are skeptical and rightfully so.

It's getting hot - or maybe not

Let's look at what is going on near our ears. Cell phones send and receive electromagnetic waves, high-frequency, non-ionizing (not altering atoms) radiation. This puts them in a category with microwave ovens which is a hint at possible issues since this type of radiation is powerful enough to heat up our body or parts of it. It's not what's causing your ears to get hot during a lengthy conversation though (that is caused by heat buildup), but it's enough to cause a measurable effect on the temperature in the area around the device. Since this effect is small and cell phone radiation is strictly regulated, it is mainly considered harmless. 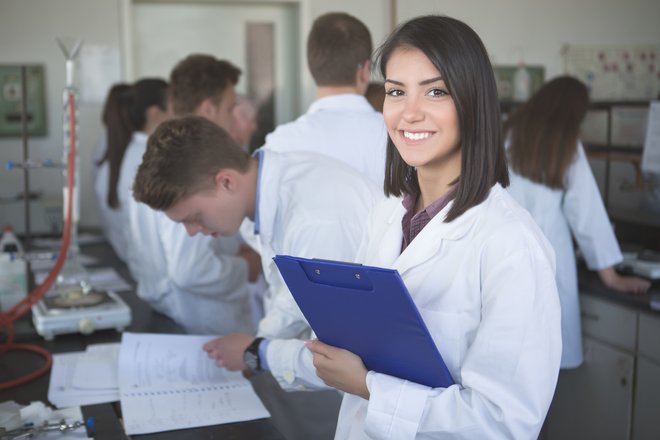 Does science have the answer?

Cancer or no cancer, the question remains

Concerns that cell phones could potentially lead to cancer are more problematic than their heat emissions. Available studies are contradictory, you could pore over them for hours and not be any wiser. Some find nothing, others mention a minor effect on brain and heart tumors or potentially decreased fertility when cell phones are kept in your pants pocket. I know some headlines let alone dramatic Facebook posts tell a different story, I prefer to stay calm and look closer at the available studies. On average, there seems to be a consensus that there is a small carcinogenic effect, if anything. Alas, long-term studies are still few and far between!

When and how do radiation levels change?

The level of radiation varies depending on the strength of the connection between your cell phone and the nearest radio mast. If the signal strength goes down, radiation levels will increase. Note: The energy exposure will significantly decrease the further a cell phone is held away from an object, e.g. your head. If you press it directly against your skull, the level of exposure will be highest but if you use a speaker phone and place it further away from you, exposure will be minimal. This is why a few inches of distance can limit the effect of radiation to a very small percentage of its original output. Take the countryside, there are fewer radio masts yet the degree of radiation exposure is higher due to poor signal strength (since cell phones have to "work" harder exposing your body to more radiation). This is why radiation protection foils (yes they exist) are a bad idea since they will force your cell phone to "work" even harder (assuming they have any effect to begin with) and put out more radiation. 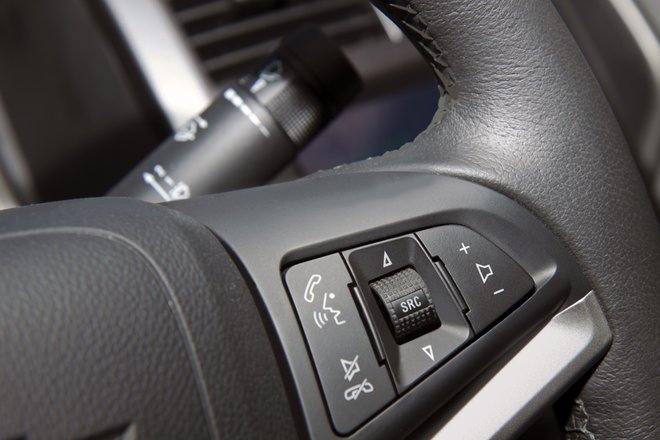 I want to protect myself but how?

As described before, the key lies in signal quality and adequate distance. You may try to make calls only in areas with good reception and restrict your calls to emergencies otherwise. While you're in your car, you may use a speaker phone, if available, and carry your cell phone in a separate bag rather than your pants pocket. Headsets may also be helpful. And even if you're using your cell phone as an alarm clock - you don't have to place it right next to your head. If you'd like to take it one step further - the specific absorption rate (SAR) that describes the rate at which energy is absorbed by the human body when exposed to a radio frequency electromagnetic field is listed online for many devices so you might want to select a device with a very low SAR value.

There is an ongoing debate about whether the use of cell phones involves any notable risks at all. Unobjective discussions on Internet forums and sensationalism by the media creates more fear than reliable facts. Based on what we know so far, there's no need for hysteria. Yet I can't help but wonder why this daily companion for billions of people hasn't been put through more research. A friend of mine who happens to be an oncologist said the following: "You'll rather die without a cell phone since you won't be able to get help during an emergency than be killed by its radiation."

Have you heard of The Incredible Hulk? One of my colleagues is turning into one right in my office. A graduate engineer, he's got wind of this blog article and now rampages through my office (not in green but still worth seeing) murmuring something about cosmic background radiation being a lot stronger, tinfoil hats and how "they" don't have a clue. It seems we all have a sore spot.