Have we had enough technological progress by now?

When I was little, we got a whopping 3 different TV channels and they signed off after midnight. My grandmother's TV was black and white and when the weather was bad you'd hardly be able to see the ball during soccer matches. Every now and then an amazing Hollywood flick was on and we all gathered in front of the box in awe. What sounds like a relic from the past was little more than 40 years ago. And it may serve to explain why the entertainment industry was initially leaping forward while much of the latest technology has yet to catch on with customers. 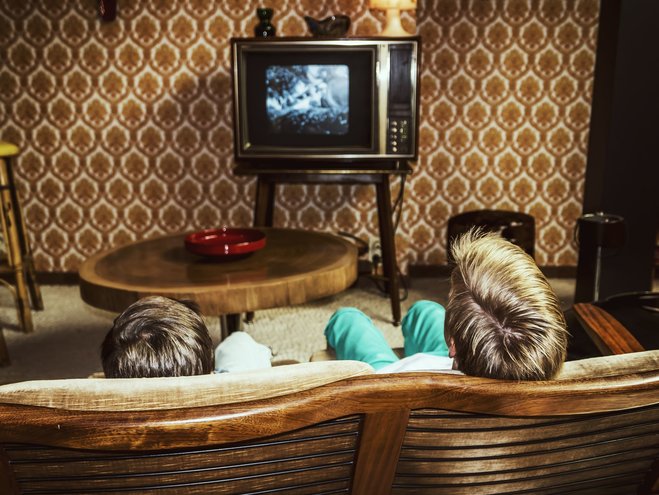 In the 80s, there was a quantum leap: the number of available channels soared sky high and VCRs became an object of craving for the entertainment loving masses. Even kids with poor social statuses could massively increase their number of friends simply by owning a VCR and a small movie collection. 3D glasses drew people to TVs by the millions, CRTs became as big as refrigerators and there was an outright hunger for entertainment technology. CDs and DVDs did the same for the audio and movie sector and became breathtaking success stories with sales in the billions.

And it seemed to go on this way: HD was another huge leap forward with brilliant pictures on both TVs and computer displays and so was Blu-ray as a home cinema medium. It was an entrancing viewing experience, suddenly we could see every bit of facial expression in the actors and recognize the poor quality of the masks worn by the zombies - it was a feast for the eyes! But the plan to render DVDs obsolescent and motivate everyone to buy their favorite movies again on Blu-ray failed. Customers are still going for the technically inferior but cheaper standard and continue to use their DVD players. When you look at video stores, you'll find that DVDs still make up about 50 percent of the sales area. Even 10 years after their launch, it's unlikely that Blu-rays will fully replace DVDs any time soon (even though DVDs quickly replaced video cassettes back in the days). 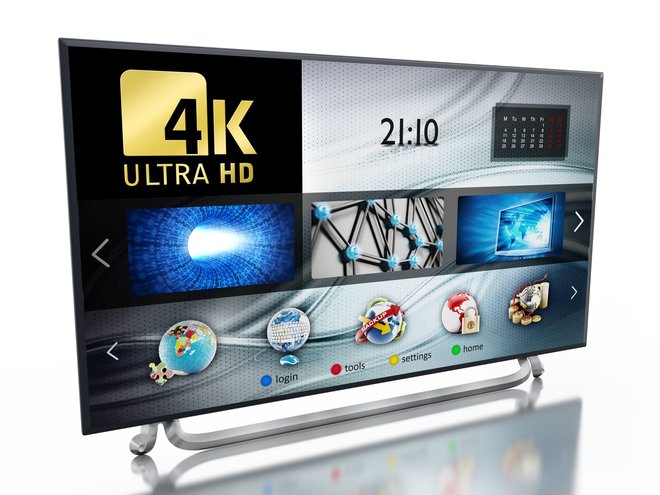 4K or Ultra-HD, the latest standard, is truly amazing but still struggling to pick up speed. Though manufacturers continue to point out that sales are rising with utter conviction, there are no signs of a wide-spread hype (that's what new technology needs to spread quickly). TV stations and streaming portals are slow to offer new content and by then, retail Blu-ray players would be out of the game anyway. There are a couple of movie afficionados that revel in 4K brilliance whether it be commercial movies or home recordings (many cellphones and cams already support 4K) but they're far from a mass movement.

Only recently, a project that received ample praise in advance was quietly halted: curved TVs are already fading out of the market when just a year ago, they were advertised as the next big thing promising that viewers would feel fully immersed in the action like they were being sucked into the screen - not really a nice thought, e.g. when you think of parliamentary sessions. In reality, bigger audiences quickly realized that this only worked for small groups of 2 to 3 people as the other members would literally be staring at a blank space. That's why industry leader Samsung is gradually reducing the use of curved displays in new products. The technology will most likely survive in the form of niche products used by hardcore gamers as they usually play alone anyway. 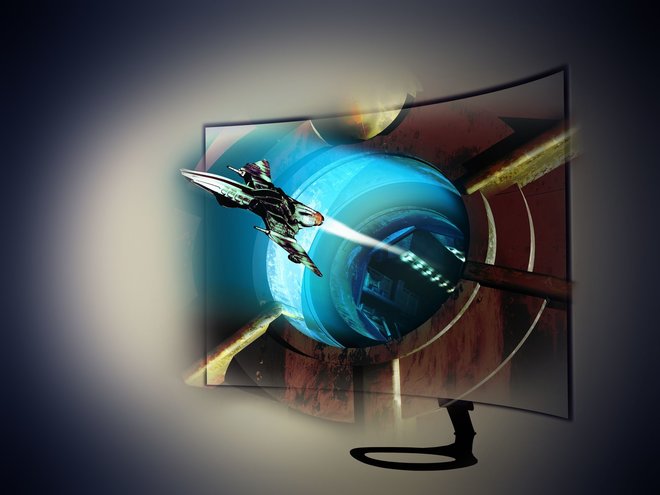 Even 3D (which I like very much) didn't have the invigorating effect the industry was hoping for. While this technology is present in many cinemas, it failed to gain greater traction with private consumers and 3D Blu-ray discs are getting fewer and fewer. This may also be because viewers feel deceived when they pay extra for 3D and all they get is a traditional 2D movie with poorly added 3D effects. Charging a premium for badly spruced up 2D content ruins the image of 3D and various competing standards didn't make things better. Some viewers also strongly dislike 3D glasses or their eyes feel strained while wearing them - not exactly the makings of a big success.

Producers are also slowly succumbing to despair asking themselves why consumers aren't warming up to their innovations. Where's the excitement? I believe they fail to see the reality. This time, there's simply less incentive to make the switch which brings me back to my grandmother's TV which was truly bad. Today, most households already own TVs with good enough quality and those who don't either can't afford to buy new devices or are satisfied with their existing equipment. HD looks nice and there's plenty of content available both on discs and via streaming services that are becoming ever more popular and mostly rely on this standard. You can even watch ordinary DVDs without feeling thrown back to the dark ages, it seems the majority of consumers are simply content with what they have. Good for them, bad for manufacturers.

What I would like to know: what do you think of the current situation? Do you follow the latest trends and buy new devices? Do you even care about new and emerging technologies or are you satisfied with what you have?