I recently received an SMS. Since that rarely happens ever since my parents entered the "messenger age" it was either my phone carrier who was trying to foist off entirely useless services on me (Buy smileys? Why don't you have a look at your database to find out how old I am!) or - the last Internet refusenik. There's one in my circle of friends who decided not to go online, who doesn't own a smartphone and whose computer (an old Amiga) has been collecting dust in the attic for the past 30 years. We met over dinner at his place and, as always, that evening gave me a lot to think about. 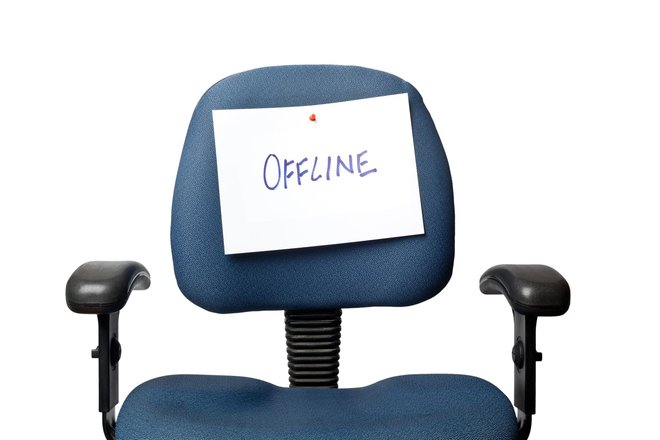 When you think of people who deliberately stay offline, a lot of clichés come into play. The elderly who don't want to take the final step, the young who have enough on their minds with their pacifiers and those who live in countries that lack a proper Internet infrastructure. But someone in his mid-40s who is well-educated, works and lives in a major city of an industrial nation - who is completely offline? Yes, they exist and at least one of them makes excellent burgers. My buddy Lars* is a craftsman and refuses to be online in any way shape or form. He doesn't live under a rock and knows full well about the advantages of the "digital revolution", yet, he considers the Internet, smartphones and other gadgets inhumane, because they contribute to sensory overload.

Every time I pay him a visit I get to understand him a little better. His place seems strangely empty. No computer, no big flat screen TV or laptop, no charging station with tangled wires, he doesn't even own a classic telephone. His small, old cellphone that requires charging once very few weeks is enough for him. There's a fairly new 20 volume something encyclopedia on his shelf. Right, there was a time when those were around. He gets two newspapers every day, he doesn't like listening to the radio, there's too many ads and too little music he likes. He watches the news when they're on each day and doesn't know what happened in the world before that. And should a news program not fit into his evening schedule, he'll simply watch it the next day. A strange thought in a world of sensationalism with instant availability and an ongoing hunt for clicks. 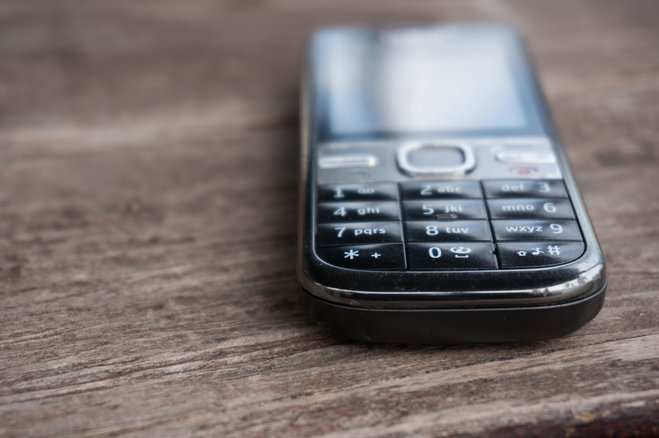 He doesn't preach about his way of life, you'll only notice his being different once you get to know him better. And it's indeed a pleasant experience that he never messes about with his cellphone or has to leave in a hurry because something came up. He devotes his entire attention to you when you're talking and this may be related to his being constantly offline. Otherwise there'd be nothing to talk about he likes to say. He's right. Whenever I meet people who already document their entire lives through Whatsapp, Facebook and Instagram, there's not much else to talk about. But if you haven't heard from each other for months, that's when talks become truly interesting and you barely know how to fit all the news into a single conversation.

His life is completely different. He buys everything at local stores, Amazon & Co. won't make a single dime out of him. He knows almost all his bank clerks by name, naturally, online banking is a no-go for him and he visits his local bank several times a week. Aside from books, CDs, meeting with friends and infrequently watching TV, his old DVD player is the pinnacle of entertainment to him, he also relies on one of the last video rental stores in his area. He has no idea about the latest Internet hypes or which sites are currently en vogue. I'd consider that an information deficit - but he appreciates boredom. Not every moment is filled with fun or excitement, he enjoys being idle. Both his job and his hobbies were the result of boredom, humans would not be the same otherwise or so he says, being slightly philosophical while he was servings desserts. 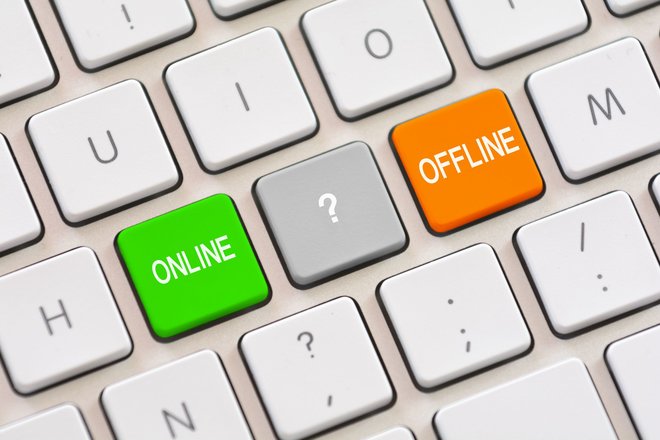 Should he really change?

The world is moving forward though and he knows it. That even his mother complains about his ancient cellphone - no big deal. But he's often left out during spontaneous get-togethers organized via Whatsapp or Facebook groups. He also can't contribute to talks about the latest series on Netflix between his workmates. If he still intends to become self-employed, he'll eventually have to get up to speed with computers, the Internet and even how to create a homepage. He also gets annoyed when his encyclopedia doesn't have the information he's looking for and he knows very well that he'd probably find it on Wikipedia. Finding a partner who also prefers to stay offline is equally challenging, the target group is shrinking. That's why he recently turned to me as a "computer guy" (a jovial mockery) for advice. He was looking for a smartphone and needed tips on available devices, plans and apps.

I was uncertain as to whether I should open Pandora's box. Should I drive him, one of the last of his kind (at least in my circle of friends), out of paradise? I didn't like the thought of him soon sharing images of cats subtitled "LOL". I promised I'd look into it but I actually just needed time to think. If he truly wants to change his lifestyle, maybe he will, whether I like it or not. It's his decision. Maybe I can learn from him the way he is now. To be clear: if I decided to live like him I'd better quit my job with Ashampoo right away. Always being up to date is a huge part of my work, I wouldn't be able to write about the latest trends and affairs otherwise. But having nothing to do for once or trying out something new to escape boredom - that might actually work!

What I would like to know: having just read this blog, could you imagine yourself living without Internet access or are you even longing to be offline?

* name slightly altered
Back to overview