The trouble with copy protection

Recently, when the news that the much-praised copy protection for Ultra HD Blu-ray had been cracked made the rounds, it likely brought a smirk to the face of many readers. For too long, users had listened to the industry that touted every new format as uncrackable - usually followed by pirated copies within a few days or weeks. Alas, this eternal game of The Tortoise and the Hare is only funny until you're personally affected - after all, it's the honest buyer that's left holding the bag. 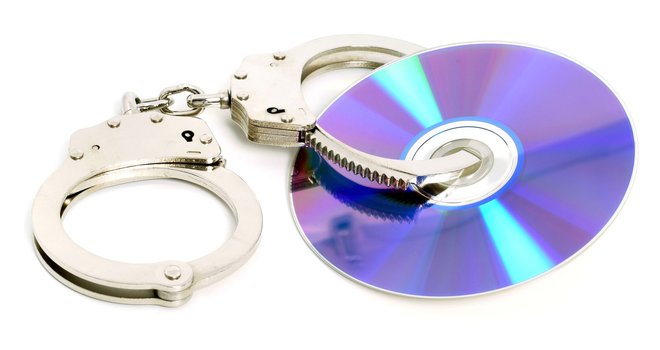 It was a beautiful day. I wanted to head down to the beach and was very much looking forward to the drive. A new CD was supposed to provide the soundtrack while I raced down the Autobahn. As the disc slowly disappeared into the player, I waited for the first guitar chords and got - nothing. Aside from the confused mechanism and several attempts at playback, there was total silence. Furiously glancing through the booklet, I found a tiny, almost microscopic note - the disc was copy-protected. When later that day the drive in my PC also failed to recognize the disc, I swore I'd never buy a copy-protected CD again!

The interesting side effect was that I was forced to look for software on the Internet that would finally play the disc. Before I knew it, I had one foot in jail already. In the US, it has been illegal to provide software capable of circumventing copy protection since 1992. Germany followed suit in 2003 though serious legal trouble likely only ensues once you start distributing your own cracks or pirated copies. Still, knowing you might get into trouble doesn't leave a good taste in your mouth. Besides, it forces regular users to visit Internet pages they'd never look up otherwise and these offer far more than harmless software players for lawfully purchased discs, plus a few viruses here and there as an unwanted bonus. 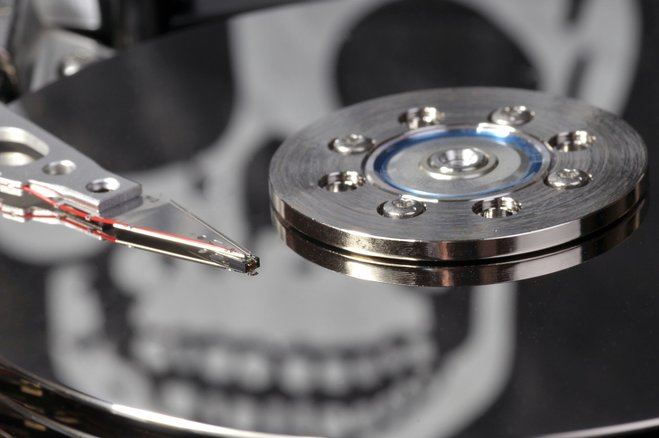 In another case, I wanted to install an old golf game and discovered the copy protection wasn't compatible with Windows 7 - but the actual game was. In these instances, you're forced to crack the game (circumvent the copy protection) to play it. How bizarre. As customers, we can't help but feel we're given inferior, buggy products. In part, these errors are deliberately introduced during production. Take Sony's ARccOS copy protection technology. It relies on bad sectors that are added to DVDs to prevent copying as ordinary drives will try to fix them during the reading process and will thus create error-free but flawed copies. Knowing that thousands of users that owned Xboxes, Toshiba or in same cases even Sony players would be left out from the start didn't stop them either.

The only users who didn't have any issues were members of the digital underworld and it didn't take them long to circulate pirated copies of any and every disc. Even ordinary (resourceful) Linux users simply took programs like "ddrescue" to create 1:1 copies. Others found a way to remove both the bad sectors and the copy protection to create unprotected discs playable in any player. That sounds exactly like what you'd expect from a purchased disc. Physical copy protection not only made copying but also playing the discs in drives from various different manufacturers much harder if not impossible. If you're thinking that's the end of it you've got another thing coming - now we're getting to the software side... 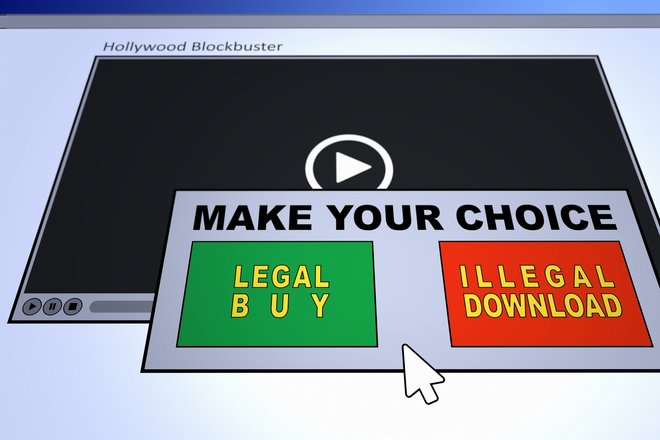 Some decisions are made extra hard

There's an ongoing battle against illegal software distribution that has led some developers to install special low-level system drivers. If these drivers are unstable or don't play well with other drivers, you're entire system will be at risk of becoming insecure or unstable. It's important to remember it's not the game that is dangerous, it's the copy protection. Comprehensive updates like the recent Windows 10 Creators Update can always introduce unforeseeable incompatibilities with existing copy protection schemes that, if worse comes to worst, cause your once perfectly fine system to blow up in your face. And then there are installers that check your machine for virtual drives and simply refuse to continue unless you uninstall said drives, even though you might have a perfectly good reason for having them. It's outrageous! The presence of virtual drives alone is no sure indication of your intent to circumvent copy protection.

How I long for the days when copy protection only meant you had to type in a couple of codes from a code sheet that came with games like "Zak McKracken". These sheets were simply colored in a way that made it impossible to photocopy them - which is why they had us manually copy every line and curse at this most rudimentary of copy protections.

What I would like to know: have you experienced any issues with products because of their copy protection? Would you uninstall software because the copy protection of another product tells you so?