Influencers - attack on the young

One of my earliest memories concerns advertisements on TV. A famous soccer player had just finished shaving and was about to apply his after shave when, would you believe it, the flask was empty! His merry whistling stopped, he hesitated for a moment and then took out another flask to continue with his morning routine. The clip itself was boring but the star appeal affected me and I got my dad the same after shave for Christmas. Recommendations by friends or personal role models are even more effective, especially with young people, and the advertising industry blatantly exploits that. 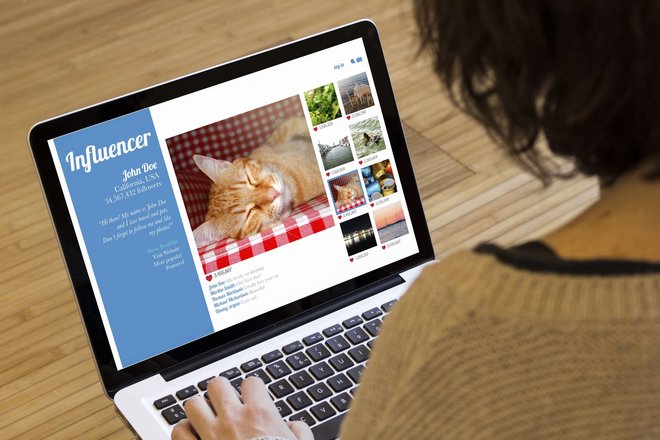 Stars are still a part of ads but mostly unrelatable. Despite all media attempts, we barely relate to their everyday lives and they come across as too professional while spouting the marketing phrases their managers like to hear. Youtube, Facebook, Twitter or Instagram celebrities on the other hand are different. They're in no famous band, they don't play soccer for a big club and they're no movie stars - that's a huge advantage! Naturally, there are no plain Janes among them either with each one having a unique appeal. Good looks, a pleasant demeanor, just the right amount of humor to match their target audience and a knowledge advantage - it's the guy next door plus X. These traits serve as the basis for brand images: the good friend you always wanted, the funny pal, the fitness coach, the likable nerd or the big sister who has a little more insight into life and gladly shares it with others. The chance to participate in their private lives plus the constantly shifting topics and attractions make for a highly effective combination.

Frequent appearances, colorful visuals and the systematic attempt to wean viewers into their brands quickly generate huge fan followings. Competition is tough and diligence and creativity are a must. Once you've gathered enough fans, you can start making bank. What could be more appealing to the ad industry than a group of loyal followers that'll open their wallets on call? That's when your career as a true influencer starts! Naturally, this only works as long as you can motivate enough users to tune in to your videos on a regular basis. Daily hardware tests, dares, pranks, trips and join-in activities will get the job done. It's hard work, no doubt, but it also offers majestic monetary rewards for the cream of the crop of influencers. 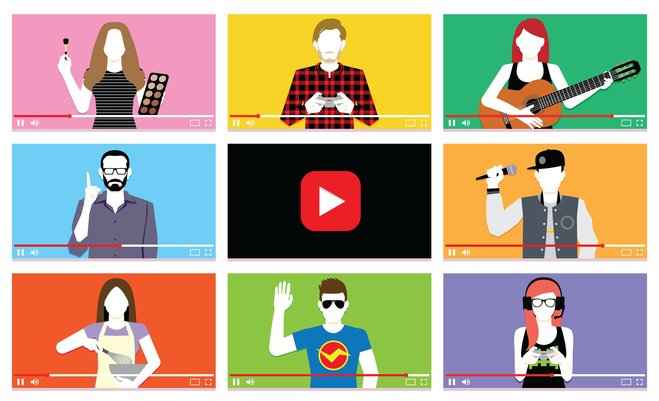 Different types of influencers - something for everyone

Fans develop an almost intimate relationship with their stars. Love letters to Elvis once filled entire boxes. Today, devotees simply leave their comments below images or videos and receive almost instant feedback if only in the form of the obligatory like! The impact is enormous. When these Internet stars appear in public, tumultuous scenes with fainting girls and flabbergasted parents regularly ensue. It's a textbook example of how to apply the principles of casting shows to turn ordinary people into stars. The resulting attachment is then used to great effect. Images of dream vacations are published on Instagram and young women express their enthusiasm over makeup, decorative items or sneakers on Youtube. It's a dog and pony show exclusively geared towards kids and young adults. Products are tailored to smaller budgets like weekly allowances so you won't find cars or luxury items on there.

Legally, it's a gray area. Are products shown just to make a point or to advertise them? Cases that include explicit announcements or overlays that thank sponsors are clear. Sponsoring happens either through direct financing or so-called affiliate links, i.e. links that lead to a shop and earn their promoters a commission when clicked. This doesn't mean customers have to pay more as sellers (mostly Amazon) foot the bill. If you add up the various revenue streams from Youtube and other sources plus the commissions, it quickly becomes clear that this is a million dollar business. Understandably, being an influencer is swiftly becoming a career aspiration for many teens. 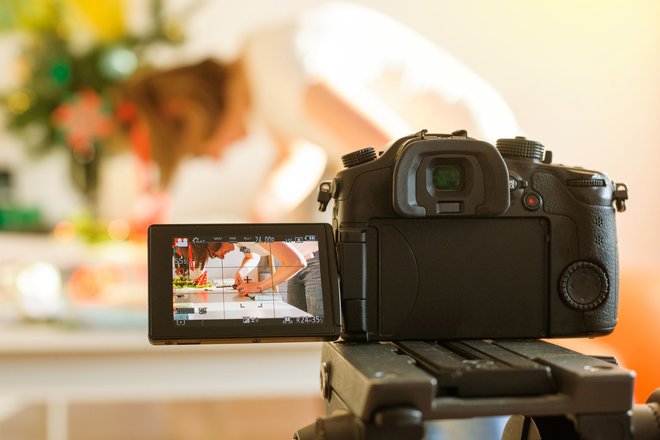 A camera, lots of creativity and perseverance is all it takes!

And then there's inconspicuous advertising. Take "Let's play" videos where gamers upload video game sessions with factual and/or facetious comments to the Internet. What may sound moderately amusing to outsiders regularly entertains millions around the world. These fans are usually subscribed to multiple channels that discuss and demo video games. Naturally, every viewer will later think about purchasing the games themselves while the presenters received them for free. I can't think of any such video that overtly prompted viewers to go buy the game so this isn't direct marketing. If, however, a moderator skilfully downplays the weaknesses and praises the strengths of a game, there'll definitively be some influencing involved. The question is always whether the enthusiasm displayed is genuine or monetarily incentivized.

The longer you look into this topic the more you'll start to admire the level of perfection at which the young target audience is ensnared. There's something for everyone. The fan base is steadily kept happy and cooperations between big influencers further ramp up the number of subscribers. But there's also a growing disgust over the unscrupulous manipulation of young people. First, a relationship is built to gain sympathy and trust and then, once a large enough number of fans has been acquired, the business scheme kicks in. Ads are seldom perceived as such - after all, it's the dear Internet friend that raves about the new lipstick! Once more, it falls to parents and teachers to promote the necessary critical media literacy. A person who's only your friend to sell a product is not really a friend.

What do you think about this type of advertising? Do you consider it a legimitate marketing strategy or a questionable type of manipulation aimed towards adolescents?