Do we need tablet computers in day care centers?

You undoubtedly know the term "telephone", unlike many small children. They only know "smartphone". This example illustrates that children today grow up in a more digital world. Therefore, initiatives have spawned in many countries to introduce them to modern technology from an early age, not only to help them but to secure prosperity for entire economies as propagated by experts. Others warn against depriving children of "real world" access and valuable life experiences by overexposure to technology. To me, that begs the question of whether we need tablets in day care facilities. 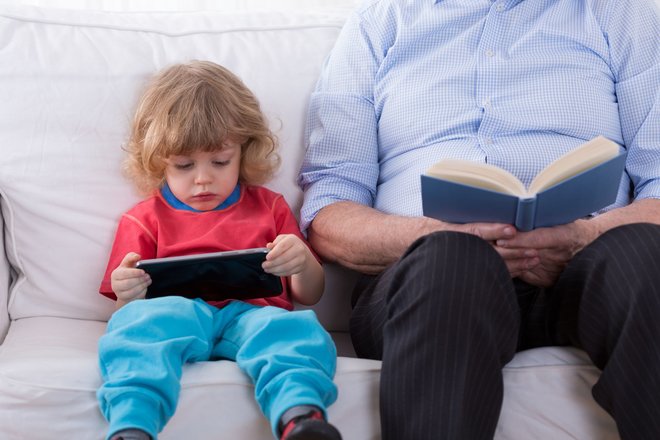 "You can't teach an old dog new tricks." is a nice saying. With this in mind, people have been trying to help children succeed in various areas from an early age. There's no denying that being able to handle technology is now a core competency to succeed in life. I myself had access to the little bit of tech we had when I was young and I'm glad I did. It quickly kindled my passion for (digital) technology and most definitely had an effect on my career choices. But childhood is about more than just acquiring the skills for a successful career.

Children need to experience and understand the real world. Exploring with all senses, picking up and (occasionally) wrecking things are vital stages in a child's development as nature wants to be discovered and understood first-hand. On top of that, extensive dealings with peers and caregivers are an essential part of socialization. Movement and coordination must also be constantly trained - nowadays even more so according to pediatricians. Add language development to the mix and, all in all, it would seem like quite a burden, right? Many researchers even believe imagination only fully develops when children experience boredom and are forced to come up with their own games to pass the time. 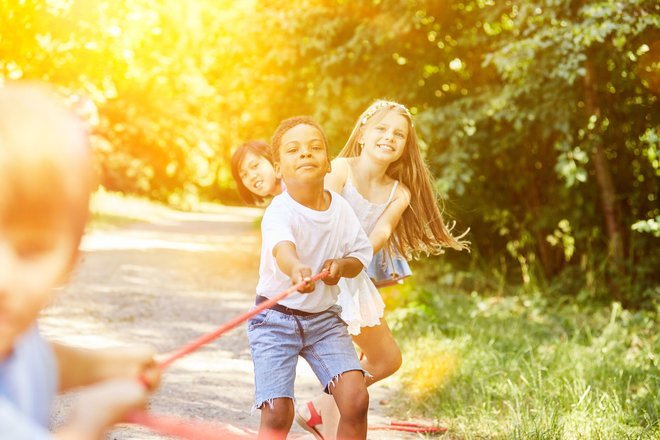 Critics fear that all of that will fall by the wayside if children are exposed to digital worlds too soon and, looking at how teenagers handle their cellphones, you might be inclined to instinctively agree. I also took a closer look at digital educational games aimed at children and maybe I picked the wrong ones but there wasn't much to learn. There was a lot of potential for addiction though. The games required very little hand eye coordination but massively appealed to my reward center every few seconds. Colors were loud and flashy and there was an abundance of stimuli yet everything was a lot simpler than in real life. Handling safety scissors or gluing leaves on paper seem rather tedious and frustrating activities in comparison.

Many educators consider their workplace a refuge from the digital life. A friend of mine who works at a day care center told me many parents would silence their kids with tablet and iPhone games since, as many innocently stated, that was far more effective than television. It's those children who run a greater risk of having underdeveloped motor skills, engage in fewer sportive activities and show little interest in plain toys (the classic wooden toys) because they require more imagination. He went on to say that whenever he checked his cellphone during recess, children would run to him to look at it - an obvious sign of addiction. He suspected it was an early attempt to convert kids into consumers and willing laborers and he wanted no part of it. 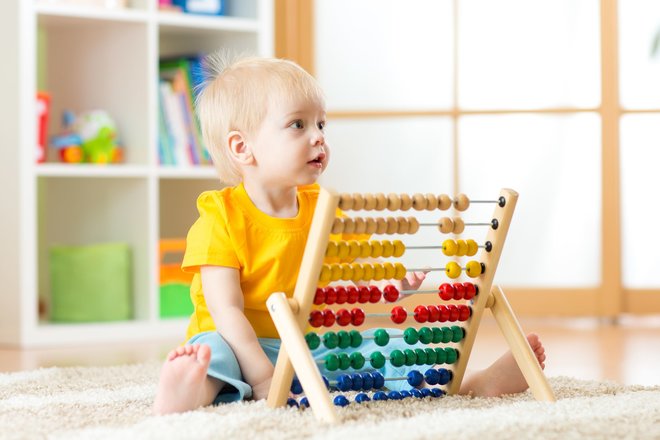 On the other hand, tablet advocates seek to use a playful approach for early tech education. They argue the underlying logic, basic program handling and urge to explore found in young children make a perfect match to create digital natives who make good use of the technology around them. This approach is frequently found in Asian countries where millions of children practice how to operate tablets and similar devices until it becomes second nature to them long before they learn how to write. These countries also experiment with teaching kids the fundamentals of programming. I do believe these children will have some advantages in certain areas later in life but at what cost?

Despite all enthusiasm towards technology and the longing for the perfect employee on the part of employers, we should think twice before cramming too much into a childhood. Each time we add more (digital) content, something is lost along the way. Are we willing to take that risk? I dread the idea of a world where members of all age groups are monotonously staring at computer screens. That might be what's ultimately in store for us - but that decision certainly won't be made during early education. What's far more important is that we find ways to prepare our children for the future that awaits them without taking anything away from their creative freedom, jauntiness and their need for social engagement. Let's not forget that successful individuals don't talk about their childhoods being productive but happy.

What do you think? Am I being too critical?