Almost a year ago, I wrote that Chrome will soon block several types of ads, purely for the sake of its users, naturally. The ad blocker has recently been enabled and the feedback is as divided as was to be expected. Because what Google initially announced with the promise of salvation can also be considered an attack on their rivals in the ad industry. As reasonable as it is to rid the Internet of the most annoying ads, one fear remains and that is the notion that, from now on, the fox will be guarding the henhouse. Read on to learn more about Google's plans and the types of ads that will soon disappear forever. 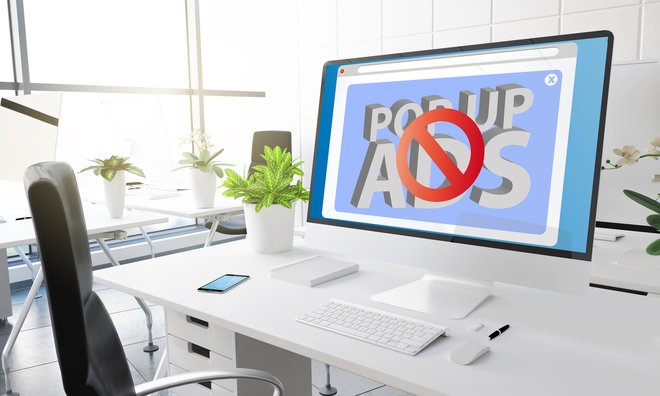 What happened? The Coalition for Better Ads (CfBA), a conglomerate of market giants like Google, Microsoft, Facebook, big publishers and advertisers are seeking to ban annoying ads from the Internet - not out of their love for humanity but prompted by the current chaotic state of the online advertising business. Ads have become a constant nuisance, customers are enervated and ad blockers are flourishing. Even browsers like Opera and Safari now feature built-in ad blocking technology along with major anti virus solutions. Consequently, some sites now exclude visitors that use ad blockers, stoking the debate even further. The Coalition for Better Ads was founded to put a stop to these skirmishes.

To achieve their goal, data had to be collected on various annoying ads - this was done by Google, naturally. And even if you tried not to portray the CfBA as Google's executive body, it would still be easy to see who's calling the shots. The data, the methodology, the evaluation criteria - all contributed by Google even though they went to the trouble of having themselves erased as the source from the press material. The list of blocked content is vast: classic pop-up ads, autoplay videos with sound, any site with a 30% plus ad density, ads with countdowns ("the video will start in 10 seconds"), full-screen ads, sticky ads (stick to edges during scrolling), Flash-based ads, animated ads on mobile devices and many other types - all taboo from now on. I think we can all agree that these ads are indeed a nuisance. 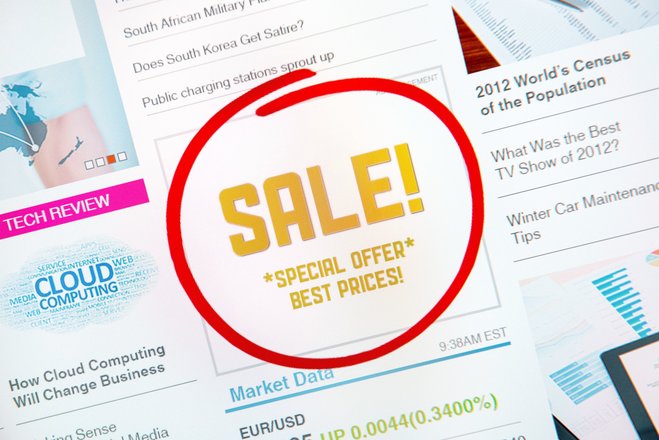 To avoid repeated individual site checks, companies can pay to have their sites whitelisted and to be fair, many ad blockers operate in the same way! For a minor fee, your site will be exempt from ad blocking. The CfBA has strict requirements: sites have to undergo a "clean" certification process and their owners must vow to play by the rules or else they'll be given a notice from Google and 30 days to make the necessary changes. Failure to comply will result in all ads being blocked on the affected pages in Chrome - essentially turning them into a money-losing business. And companies may now think twice before excluding users of other ad-blockers from their sites for fear of Google's wrath. 40% of site owners have already preemptively toned down their ads to avoid sanctions.

The Coalition for Better Ads is hoping fewer users will resort to third-party ad-blockers in the future. Their theory is less annoying ads will result in less blocking, happy users and a healthier advertising landscape. There are already rumors that ad-blocking plugins could eventually disappear from the Chrome webstore - and since Google also owns Android, the Play Store may face a similar fate. We will see. Aside from speculations, there's also substantial criticism: how can a company that derives the lion's share of its profits from ads appoint itself the guardian of the ad business? Why were those horrible YouTube ads exempt from the rules? How will this affect Google's own business? 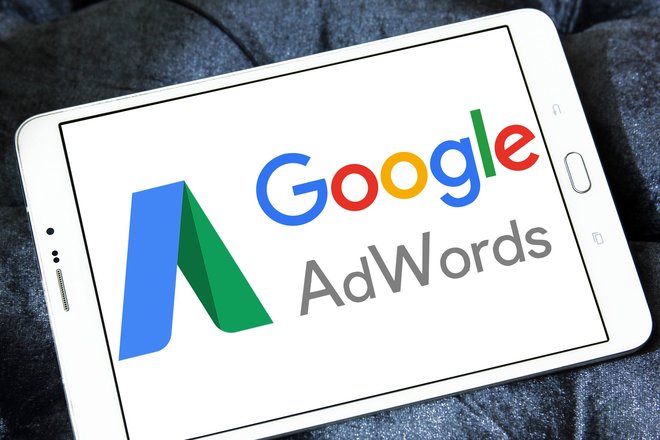 It's hard to predict the future but it's safe to say the new rules likely won't harm Google. Google has no need for loud and flashy visuals and why would they when they have the world's largest data collection at their disposal. With a multitude of portals and tracking cookies, Google has everything they need to create individually tailored ads that match the interests of their viewers - it's brains (smart algorithms) over brawn (visual eye candy). In the future, advertisers will have to think twice to forgo themselves the luxury of Google's data-driven services. The not so subtle shotgun marketing approach (unfocused ads for the masses) may simply become unprofitable and die out.

Similar to the "certificate war", Google once again take it upon themselves to shape the Internet landscape to their own ideals - disguised as a struggle for the public good. And while Internet users may reap some benefits from this development, I can't help but think this is mainly about a landlord reining in their tenants. In the absence of a single owner, freedom and self-regulation have always been a major strength of the Internet without the need for a custodian. Besides and despite all seemingly noble intentions, it is hard not to see the clash of interests here.

What do you think? Is Google abusing their market power or rightfully effecting positive change?