Ever since kids started using cellphones, there has been a debate about how much cellphone time they should be allowed and what restrictions should apply. A lot of software was developed to this effect years ago - and it often failed because it wasn't integrated deeply enough into the operating system, and therefore easy to circumvent. Google Family Link is Google's attempt at giving parents the tools they need to supervise their children online - and turn them into loyal Google users in the process. 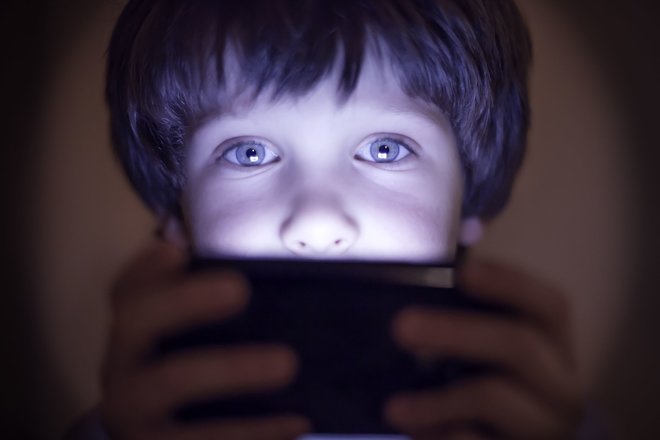 Being Android-based, Google has a huge advantage over the competition: They own the operating system. Here's how Family Link works: Parents first download the app and set up dedicated accounts for their offspring. This requires at least Android Nougat (version 7) on the kids' devices. Once set up, parents can control the account either through an Android or iOS device. The setup process is straightforward, as is typical of Google apps. However, I fail to understand why parents have to verify their identity through their credit cards. I can easily think of better alternatives.

There are numerous settings but they're not confusing, thankfully. Parents have total control over the apps their kids are allowed to use. If you don't want your kids to kill zombies or use messenger apps late at night, you can quickly make the corresponding adjustments. Furthermore, you can also set the total amount of time kids will be able to use their devices. Think two hours every day is enough? You got it! Once the specified time period is about to expire, Kids will receive a notification. After that, their devices will be locked. Emergency features will still be usable, though. Parents can also add exceptions, for example to allow for more extensive use on weekends. Looks like kids secretly playing games under their blankets at night is finally a thing of the past. 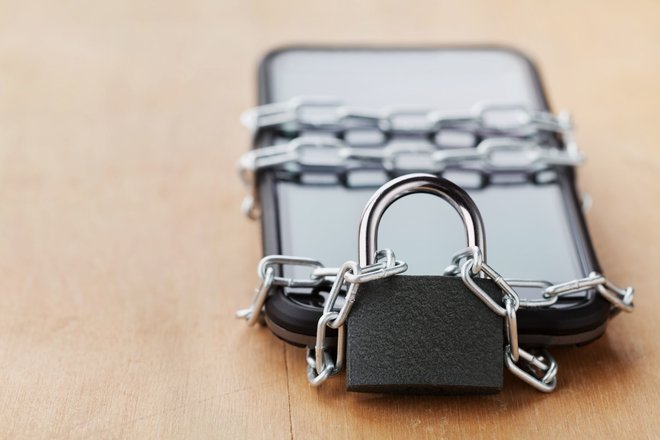 Not a popular sight in children's rooms: Locked cellphones

The app also supports content filters to weed out inappropriate content like pornography or depictions of violence. Naturally, this filter mechanism isn't perfect - as I quickly found out. I searched for various kinds of smut and still saw plenty of nudity despite Safe Search being enabled and it seems, only the most obvious search terms are affected. Parents can furthermore specify age restrictions for music, movies and apps. Installations have to be authorized by parents and Google tries to make the decision easier by providing a ranking system concerning nudity, violence etc. Aside from protecting minors from dubious content, this also helps steer clear of potential cost traps. It's completely up to parents to decide what kids can buy online.

The degree of surveillance supported by the app is equally impressive. Parents can get a detailed picture which apps were used in the past and how long, what their kids are currently doing and where they are - thanks to GPS. If kids try to visit an unauthorized site, parents will be notified. It seems wise to first brief kids about these options to avoid them feeling spied on later. There's even an option to activate the ringtone, and, knowing how much kids like order, this could prove a lifesaver. Kids can view the settings at any time, too, so there's a great deal of transparency. And though they can't modify the settings, they will at least know why their attempted actions failed. 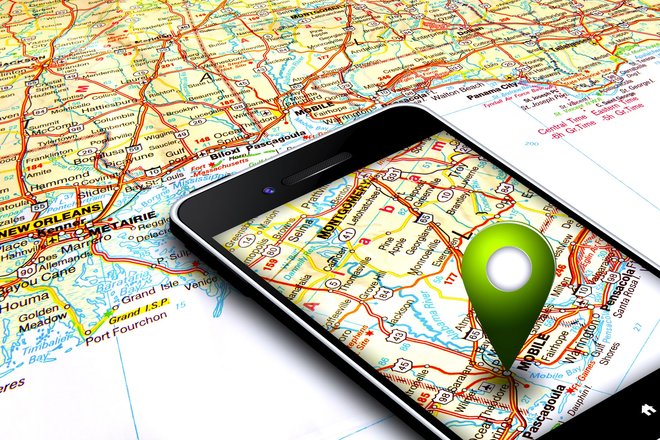 During my tests, the app proved fairly reliable, easy to configure and barely time-consuming. Further research, however, revealed that other users had different experiences: Bedtime settings and usage restrictions weren't properly applied, there were security holes, kids were able to unlock their cellphones and settings weren't always properly synced. Others reported issues after uninstalling the app when devices of their kids failed to unlock once the app was reinstalled. Unfortunately, Google currently offers no way to import existing accounts. This means, new accounts have to be created each time the app is reinstalled. Accounts are also single-user only, so it's either mom or dad holding the reins. Finally, there was much criticism directed at the mandatory step to reveal one's credit card information during registration. Knowing Google, it's likely this issue and others will be fixed in a later release.

In summary, I think it's fair to question the usefulness of such a software. In my experience, heart-to-heart conversations and trust can go a long way and this app certainly can't replace that. The internet can be a dangerous place and a distraction and it should never replace real life (encounters). Kids should know this long before they get their first cellphones or tablets. Besides, I guarantee many kids will consider circumventing the restrictions a worthwhile challenge. Once Family Link sees wide-spread adoption, information about security vulnerabilities will spread like wildfire on school playgrounds. There's also the danger that more sensitive children may permanently feel put under general suspicion even if they haven't done anything wrong. It definitely pays to think these things through before installing the app. If anything, parents should first talk to their kids and explore the internet together, carefully guiding them to build confidence. After that, it's a question of trust.

What I would like to know: What's your take on surveillance tools targeting kids? Useful or overkill?