The end of ownership?

When I recently helped a friend with his PC, I found he had Office 365, Netflix and the current Photoshop on his machine - and he talked about his leased car. As I looked around, I saw no DVD player and no books even though he's a total media junkie. When asked about it, he remarked owning stuff was so yesterday and that he'd rely on streaming, renting or subscriptions for his entertainment needs. This would also make moving homes a lot less stressful. Is this the end of ownership? 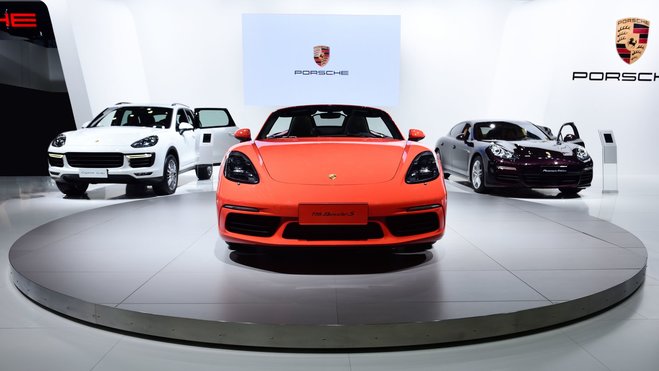 The advent of streaming technology has changed how we consume media. Large private DVD or Blu-ray collections are no longer required as Netflix, Amazon Prime and many other portals have become a worthy alternative, thanks to the internet. For a monthly fee, we can now access millions of songs, movies and series, in high quality and often produced exclusively for a single portal. Consequently, the traditional TV and movie industry see their markets dwindle with fewer and fewer movies and CDs being sold. What was unthinkable a few years ago has now become a reality: consumption without ownership. We don't own any of the content we stream. Once a portal removes it from their site, we can kiss our favorite series goodbye. But since new content keeps coming out constantly, we accept that - with the exception of all-time favorites that we still occasionally buy on disc.

Since the beginning of last year, Porsche have joined the bandwagon and now offer "Porsche Passport", a vehicle subscription service that lets you drive your dream cars (for a whopping $2000 to $3000 price tag). For example, you can enjoy a 911 Carrera S on Monday, cruise around in a Panamera 4S on Wednesday and ease into the weekend in a Cayenne S electric hybrid. Now, you can drive multiple cars without owning any of them and I can't wait to see whether this offer will catch on. Will the fun of riding these luxury vehicles outweigh the need to actually own them? Will customers be sad when they later return "their" cars or happily look forward to the next hot rod? 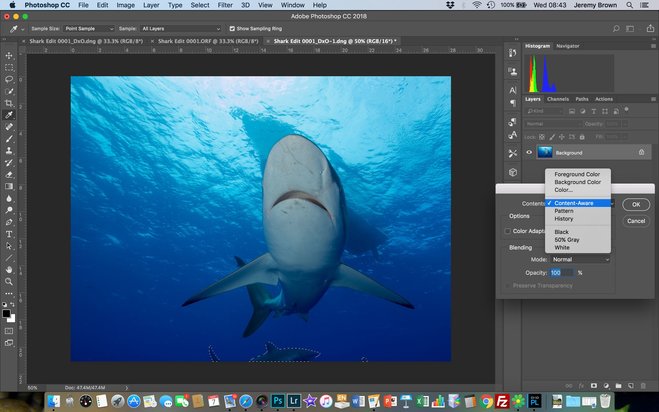 Adobe was among the first software companies to adopt this approach for their entire product range, upending their license model in the process. All of their current products are subscription-only, you pick a package and pay a monthly fee. Traditionalists are longing for the time when you payed once and owned the product indefinitely but, according to Adobe, general acceptance is "very high". Microsoft struggled harder with their "Office 365". It was rumored this was due to digital natives (those that grew up with digital technology) being more amenable to subscriptions, unlike traditional users. So is it an age issue? Microsoft's Office bundle currently sells as a monthly or yearly subscription but there are also traditional buy once use forever licenses available for Office 2016 and Office 2019. It seems they're still testing the waters and haven't switched to subscription-only yet.

An area that has long seen the use of time-restricted licenses is antivirus software. You purchase the right to malware definition updates for one or more years and, since databases are updated on a daily basis, this price model makes perfect sense. It's the same with our Driver Updater. Its database has to be kept up to date constantly with drivers from hundreds of different sources, a lifetime license would be economically unsustainable here. It would equal a car with free repairs for its entire service life - not a nice thought, from a manufacturer's perspective at least.

Alas, some companies don't understand, or simply ignore, the principles behind this business model. They sell monthly licenses at exorbitant prices, sneak in automatic license extensions or stop supporting their programs altogether. Once customers notice serious bugs or experience issues after Windows updates, often in the first year, frustration builds up. Such neglectful conduct undermines trust both in the industry and the licensing model. That these companies acted the same way before with their traditional software licenses is all too quickly forgotten. 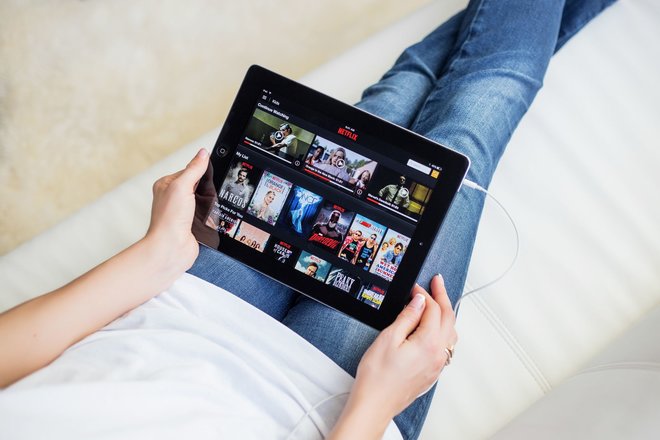 One definitive advantage of subscription-based software is that applications stay up to date. While traditional software eventually falls out of support and may cease to function, e.g. after a Windows update, subscribers always receive the latest upgrade. Microsoft has had a poor track record lately introducing software-breaking changes with several Windows 10 updates. If you've just purchased an expensive piece of software, this can be a real annoyance. In other cases, users who bought an older version (usually at a special discount) complain when, a few months later, a successor comes out. But with the traditional business model, software companies have to roll out new releases regularly, usually once a year, to stay profitable. Time-based licenses ensure users always have the latest software version. Even if you only need a program temporarily, e.g. for a specific project, time-restricted licenses will cost you less.

Many planners are already thinking way ahead: how about a housing flat rate for frequent travelers? You pay a certain amount and an accommodation will be ready for you any time anywhere in the world. Sounds futuristic? Maybe, but the demand is there today!

Despite the advantages, I'll adopt a two-pronged approach. I'll stream, rent or buy 1-year licenses where it makes sense but I want to own the things dear to me (not computers). This means, I'll continue to buy books and CDs and curate my movie collection. And I want to permanently own my car. Maybe this will make the next relocation more of a hassle but at least I'll be carrying my stuff.

Which approach do you favor: rent or buy? Or are you a collector?

PS: Before you ask, at Ashampoo, we'll continue to follow the traditional software model of buy once, use forever - with the exception of antivirus or driver updater software that require yearly subscriptions. Maybe we'll offer software as a service in the future to give you more options.