Imagine a controversial YouTuber uploading a video. His connection is mediocre, the video is barely up, but comment and like buttons are already active. And before he knows it, the video already has 3,000 dislikes without having been watched by a single soul. This then causes the video to be downrated by YouTube and to eventually disappear from future suggestions. What didn't bother YouTube for years, has now caught their attention - because, for once, they're directly affected: They uploaded the most hated video of all time. 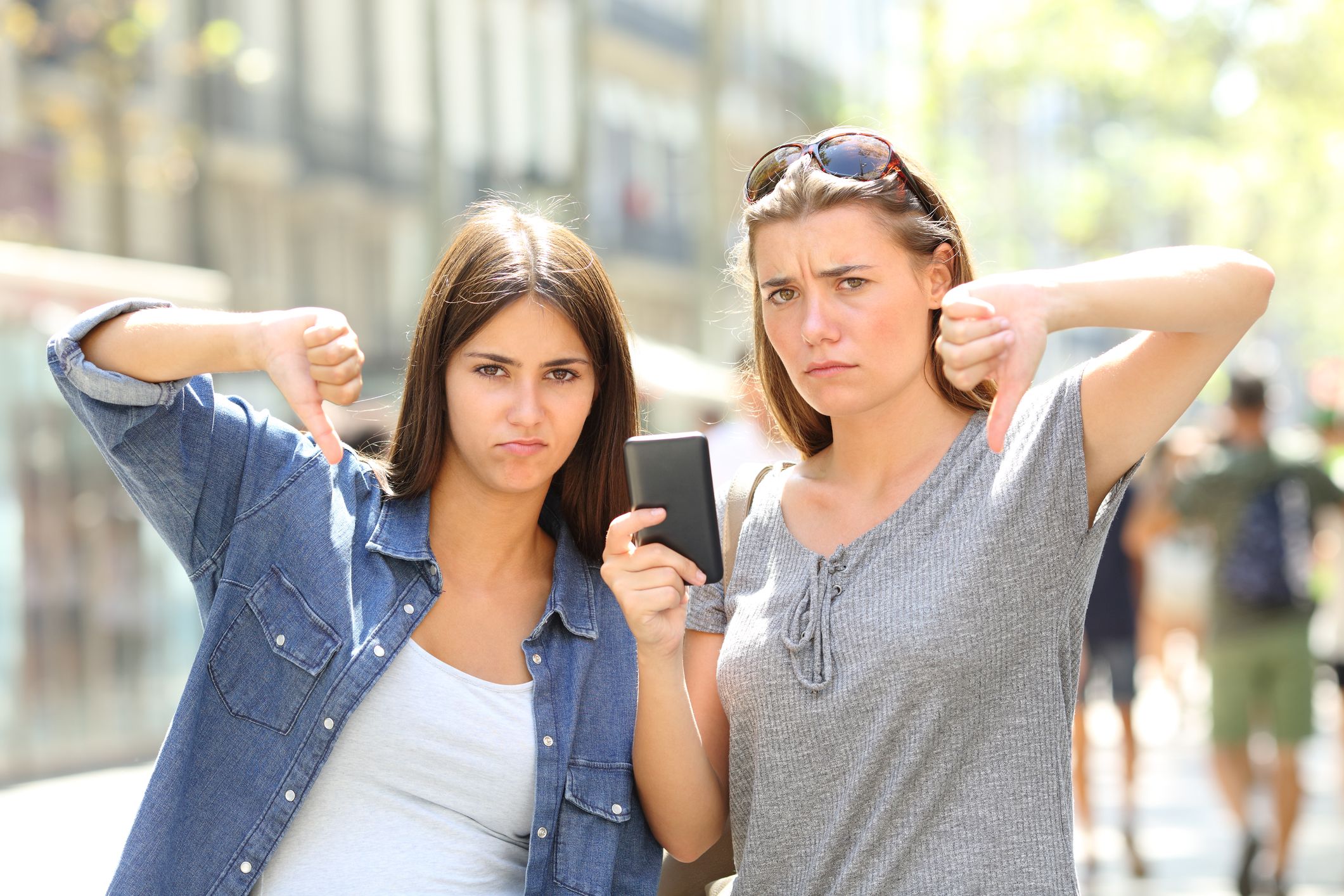 What better way for a company to end the year than to celebrate themselves? That's why YouTube ordered an obnoxiously laudatory video titled "YouTube Rewind 2018". To play it safe, they hired Hollywood heavyweight Will Smith, threw in a couple of YouTube celebs and set the whole thing to cool tunes. Well, they've had another thing coming: the viewers. They deemed the end result vapid, dripping with cringeworthy self-praise and inappropriate for an end-of-year review. And as the first dislikes piled up, not the video went viral but the countermovement that sought to proclaim it the worst video in the world.

Until then, Justin Bieber's "Baby" had reigned supreme in that category, but a virtual mob quickly gathered and eagerly badmouthed YouTube's laudation across online forums, portals and social networks. And wouldn't you know it, millions of thumbs went down - around 15 million to date. It was a PR disaster that ultimately saw CEO Susan Wojcicki apologize and promise to make amends. Eerily enough, semi-official ideas of removing the dislike button altogether made the rounds shortly thereafter. After all, this is not just about offended pride but the almighty dollar. Companies invest ungodly sums of money into plugging movies and computer games through the platform, and popular videos generate revenue both for YouTube and them. 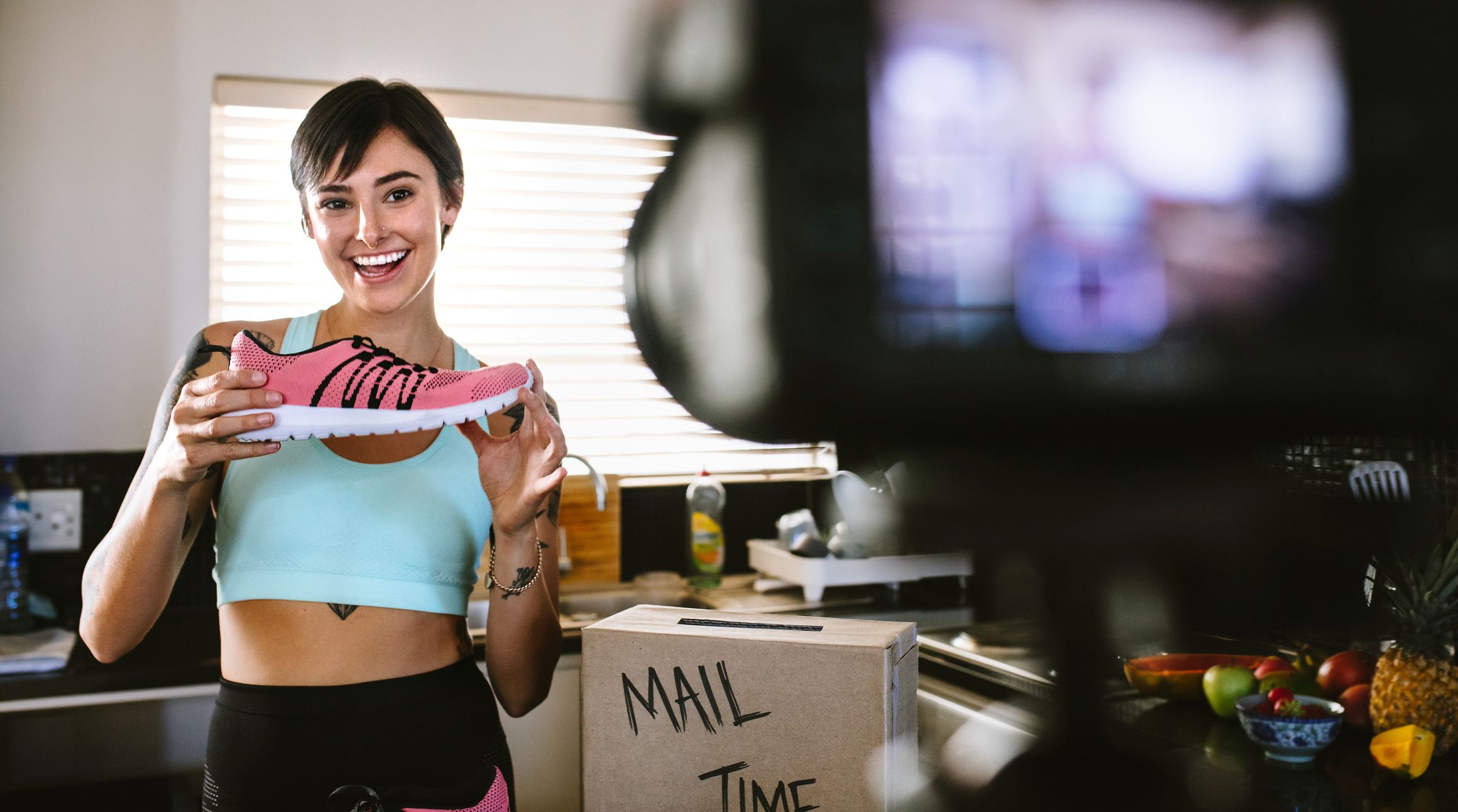 YouTube ads promote a multitude of products - not always successfully

Alas, YouTube ads continue to take unexpected and unwelcome turns, especially for unpopular companies or artists that routinely get a lot of flak by viewers. But how would you like a movie trailer drowned out by boos? It's simple: if you, as a company, have a bad rep, you'll be voted down, regardless of the content you put online. It's no coincidence the third most disliked video is a game trailer (Call of Duty: Infinite Warfare Reveal). Game publishers like Electronic Arts or Blizzard probably go red with shame (as if) the moment they catch a glimpse of the comments below their video uploads. All too often, users impulsively hit the dislike button, thereby not only damaging reputations but also massively hampering propagation. YouTube's algorithm knows no mercy and will rate videos with too many dislikes as not recommendable - which ultimately reflects back on the account as a whole, causing it to edge ever closer towards irrelevance.

For years, YouTube didn't care about the fate of individual content creators being hounded by angry mobs online. But money talks - and now they listen. Naturally, YouTube are fully aware review bombing is often triggered by shady business practices, shoddy product quality or blatantly bought endorsements featuring controversial celebrities. Still, anything that gets in the way of YouTube's business, most go. Tom Leung, director of product management at YouTube, even published a video featuring his ruminations on the topic. According to him, one option would be to simply hide likes and dislikes - out of sight, out of mind, so to speak. Or they could require users to substantiate their negative ratings with written arguments. That would mean additional work for the mob and might stop many a one activists in their tracks. Another option would be to get rid of the dislike button entirely and limit ratings to positive feedback, only. 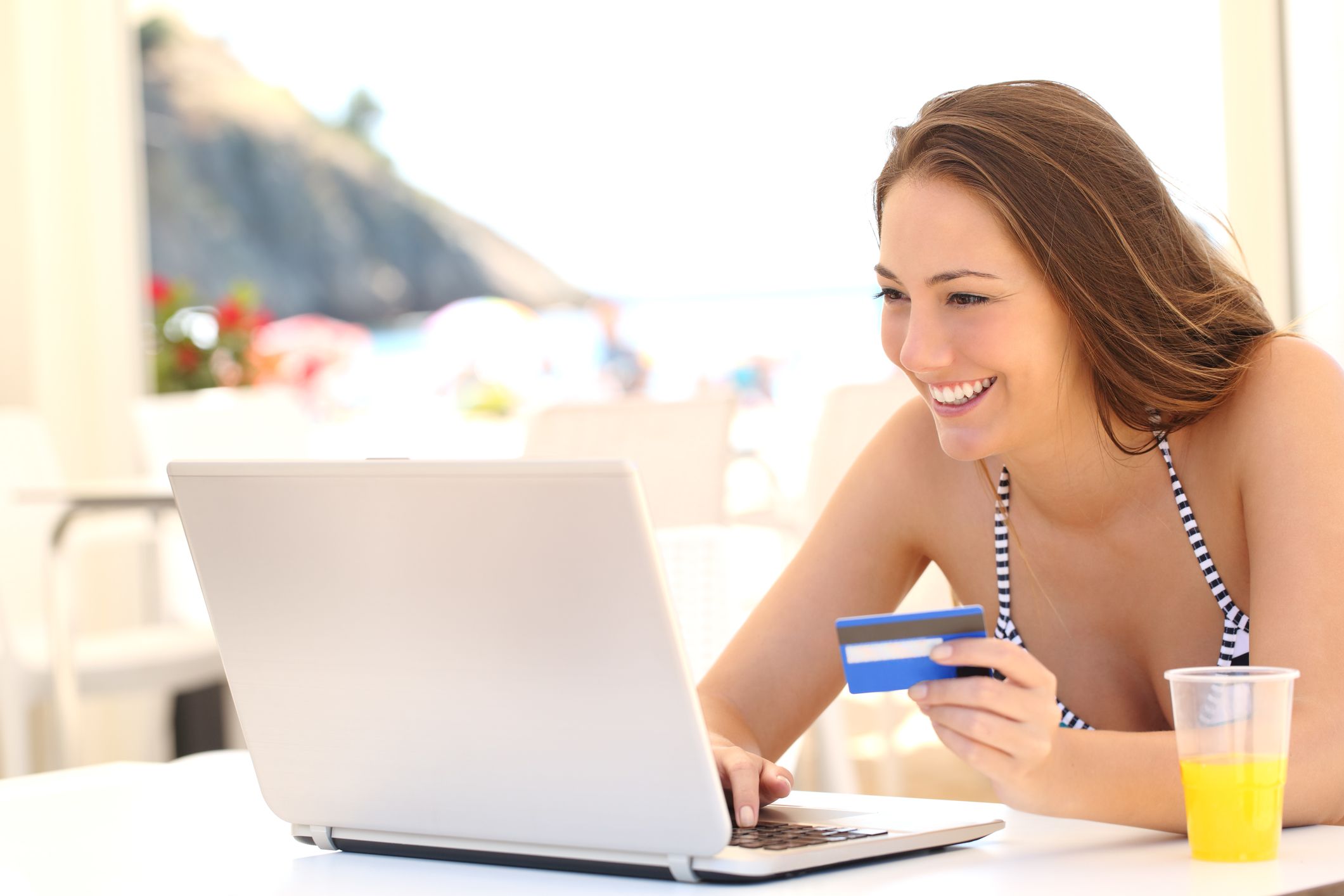 YouTube's idealized picture of us: happy and with credit card at the ready

There are rumors Facebook are contemplating similar strategies, particularly for politically charged threads that abound in heated reactions. Like YouTube, they are longing for the days when users only had a like button and nothing else. It's a dilemma: Portals hunger for maximum interaction with their users, encouraging them to click and comment as often as possible, yet they only welcome criticism that doesn't get in the way of their marketing machinery and, heaven forfend, may spoil their viewers' buying mood. And if critics are getting too visible or loud, they'll just hide them. Brave new YouTube world.

What do you think: Should the option to submit negative ratings stay?