Few technologies are as controversial as ad blocking. While users love them for their ability to enjoy the web undisturbed, advertisers consider them the death of the commercial internet. Now, the makers of Chromium, the basis for Chrome, Opera, Vivaldi and soon Edge, have announced drastic changes. And if patron Google / Alphabet gets their way, there will be tough times ahead for ad blocking. 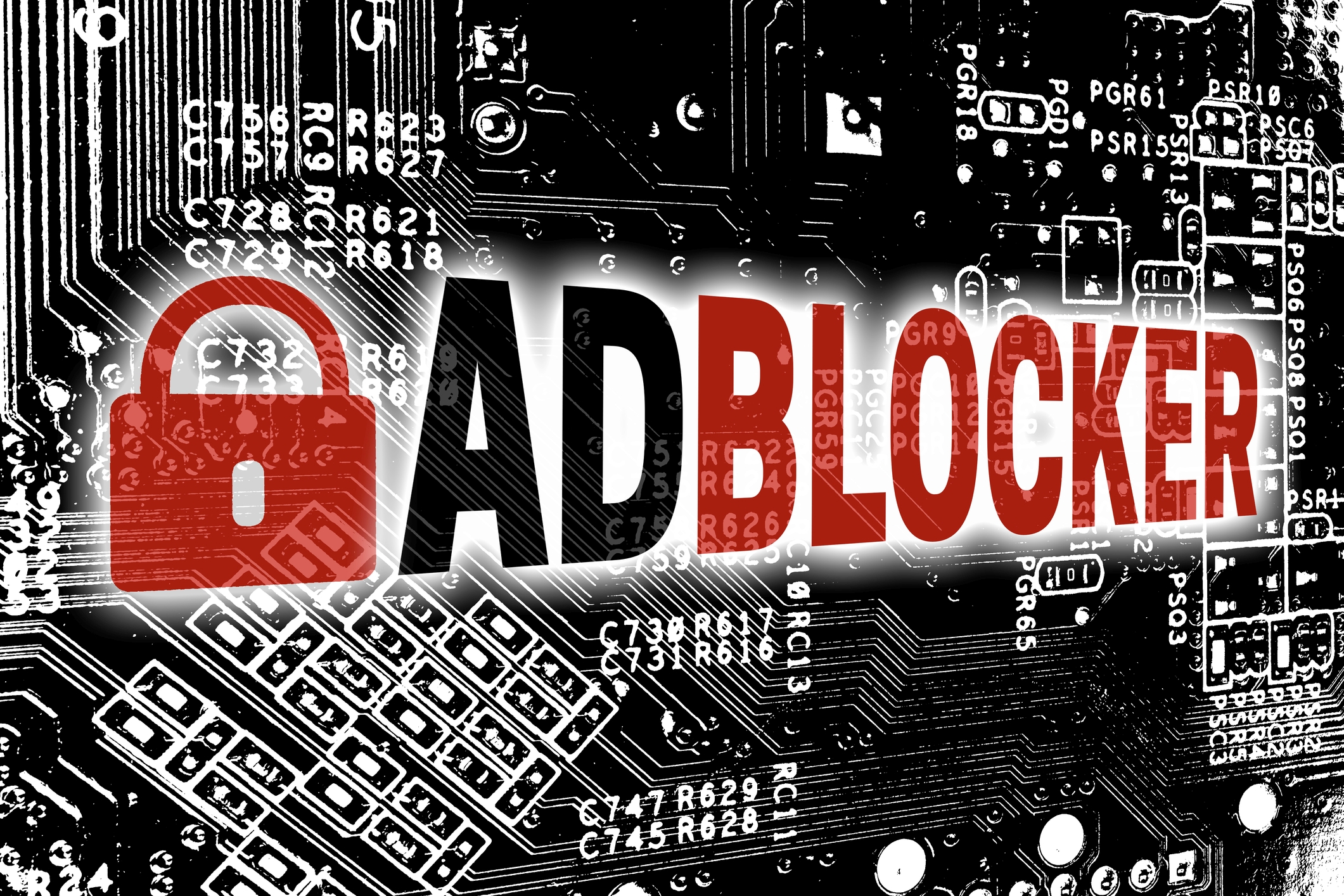 The Chromium team recently posted a manifest including future changes that put a heavy focus on security as well as improved performance and data privacy (feel free to giggle). Better security requires taking a closer look at the currently supported APIs (Application Programming Interfaces) that enable third party developers to add functionality to Chrome, usually in the form of extensions. These interfaces also handle communication between the browser and its add-ons, e.g. ad blockers..

However, exposing interfaces to third parties increases the risk for abuse. In 2018, 42% of all malicious Chrome extensions relied on a particular interface, i.e. "Web Request", to do their mischief. Web Request allows developers to intercept, delay or otherwise process all browser-based network requests, including forwarding uploaded photos, contact details or messages. So why does ad blocking require this much data access? Simply put, ad blockers filter websites based on a huge list of known annoyances and remove suspicious elements before the contents are rendered in the browser. Naturally, this processing not only raises security concerns but also leads to a slower browsing experience – which users then tend to blame on Chrome itself, not their installed extensions. 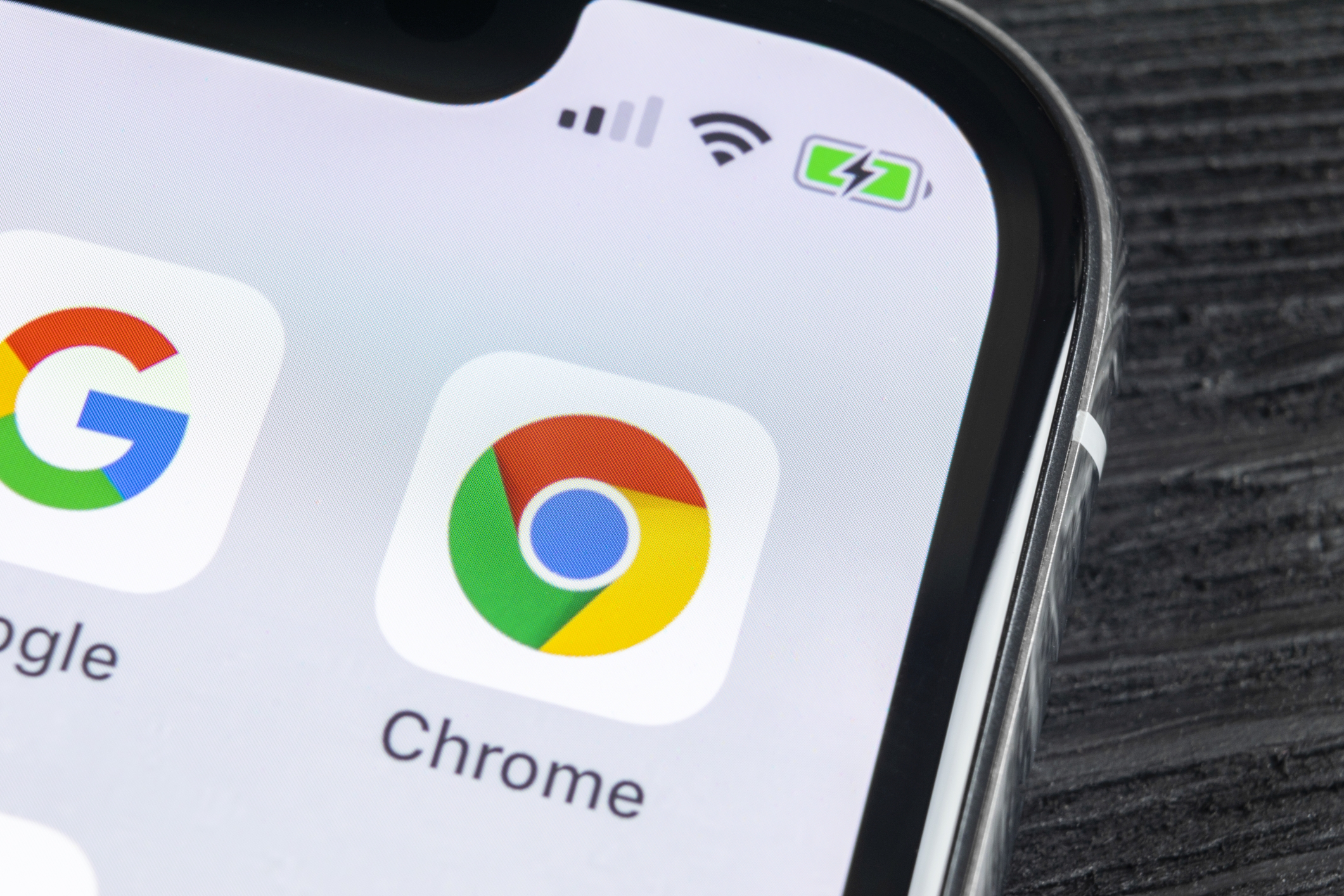 Lately, the Chrome team has been hard at work ramping up security in their browser and spreading the news. Reportedly, the size of their anti-malware team has increased by 300%; 89% of malware extensions have been removed and 1,800 new malicious extensions are being discovered and locked out of Chrome Web Store every month. Using Chrome Web Store as the sole distribution channel is another element to Chrome's new security strategy. That all sounds great – but most users are unwilling to live without their beloved ad blockers! That's because Chrome's default ad-blocking capabilities pale in comparison, barely blocking anything. It seems, Google's participation in the Coalition for Better Ads program is just token politics, as websites continue to be littered with annoying ads. Likewise, ad space on these sites is apparently still sold to shady characters who, in turn, like to link to malware-riddled and explicit content.

While the Chrome team naturally defends all decisions of their parent company, Alphabet, developers of other Chromium-based browsers keep their distance. Opera, Vivaldi and Brave have already signaled their willingness to stick to the current codebase or integrate future changes only partially. The team behind Opera takes a more relaxed stance, as they already ship their own ad blocker with their browser. Vivaldi and Brave will continue to support ad-blocking extensions. Microsoft refuses to comment altogether – not a great start for their cooperation with the Chromium team!

Obviously, the Chromium developers had not anticipated this much backlash when they announced the upcoming changes in January. Consequently, they've been driving a de-escalation strategy ever since to calm the waves between the corporation and the now distrustful third-party developers. 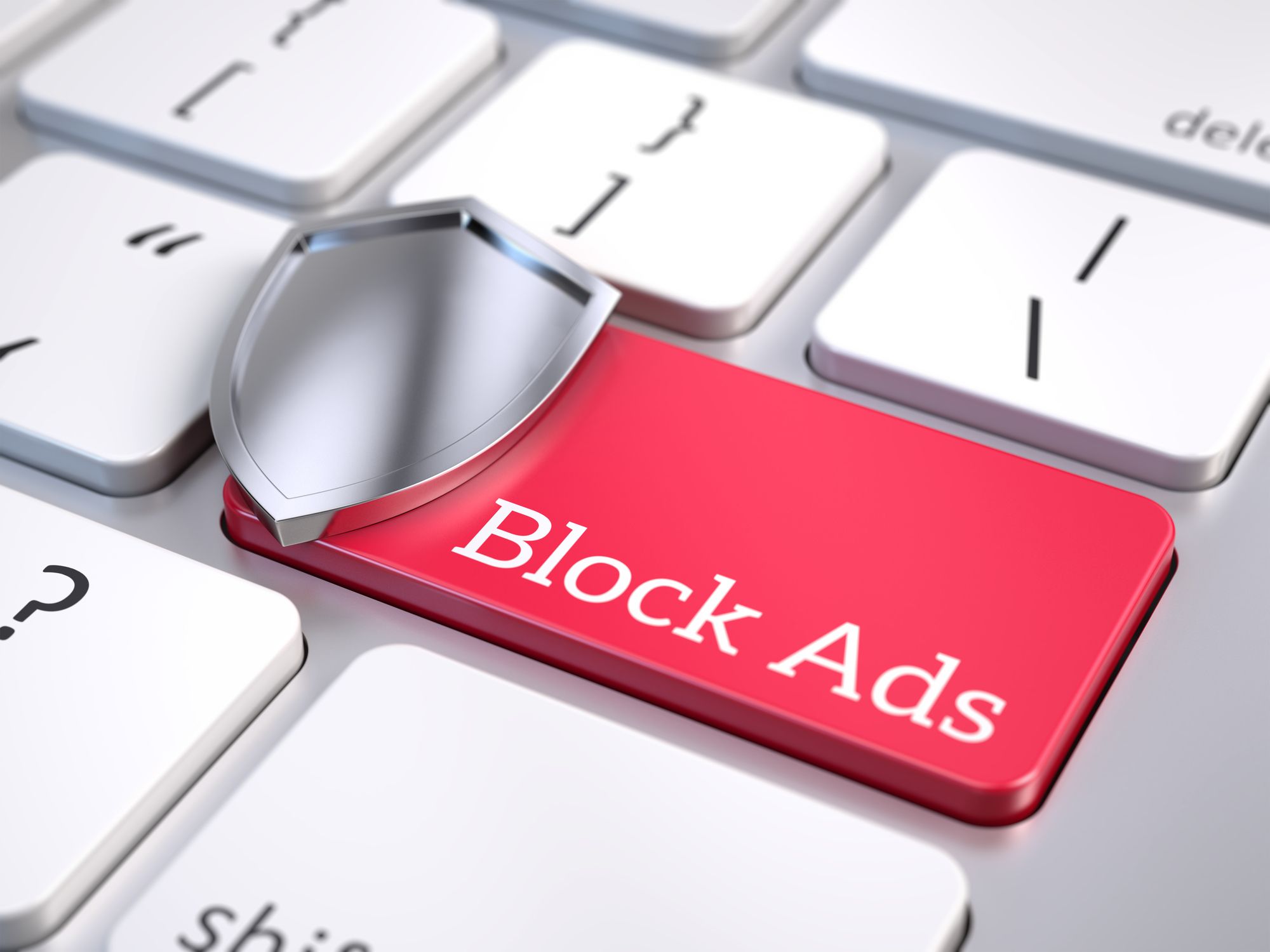 Of course, all parties involved are well aware Chrome would net better profits, if users didn't use ad-blocking technology to begin with. As an olive branch, Chromium will support a new interface, called "Declarative Net Request", that will enable ad-blocking and other privacy-related extensions, but on a smaller scale. The interface will only allow up to 30,000 ad-blocking rules – too few for serious ad blockers. Furthermore, future versions of Chromium will no longer allow extensions to filter network traffic before it is processed by the browser and deny access to user input. Sounds like extension developers will be having their hands full in the coming months! At least, Alphabet has displayed some degree of cooperation following their initially harsh comments. Still, if and to what extent extensions like Adblock Plus, uBlock Origin or Ghostery will continue to work in the future, is anybody's guess.

As I see it, there's only one ultimate solution, that will never be implemented! Until advertisers stop paying lip service and start rolling out user-friendly ads that don't endanger the privacy of site visitors, ad-blocking will continue to flourish. Most users understand running and maintaining a website costs money, but epilepsy-inducing ads that slow down pages to a crawl will never be tolerated! Alas, as long as Google are raking in the cash, we can expect no change of heart from either Google or advertisers.

What I would like to know: would you be willing to use Chrome without ad blockers or would you rather switch browsers?