TikTok: a billion users but hardly any criticism?

There's a new star in the fast-paced world of social media and it's taking the hearts of millions upon millions of kids and teens by storm. It's name is TikTok and it just smoked WhatsApp in terms of download figures for 2019. ByteDance, the company behind the app, consider their users part of a cheerful and creative community with few cases of critical content. Data privacy advocates and journalists beg to differ and warn against potential censorship, lackluster youth protection and the long arm of the Chinese government. ByteDance have admitted to some mistakes and are now fighting to regain the trust of their users.

First of: Most adults likely won't warm up to the service and I'm one of them. 15-second videos with lip-syncing, clumsy dance moves or hamfisted skits don't blow away anybody. You select a song or audio track, add your cellphone video and upload everything to the service. The roles are straightforward: You provide the content, TikTok provides the infrastructure—and a large sound library. Not exactly innovative, is it? Still, the service has attracted over a billion youngsters that exchange video clips and direct messages. It's the convenient blend of easy handling, modern design and well-placed ads, powered by influencers, that generates a billion dollar profit for ByteDance every year.

The younger the users, the less critical they approach the colorful world of TikTok. Gathering followers and feeling accepted or important doesn't take long, and concerns like lack of data or privacy protection are quickly brushed aside, provided they've been more than a mere afterthought to begin with. This year, the company was fined 5.7 million dollars for having collected personal data from kids under the age of 13. In 2018, ByteDance came under pressure from governments for providing pedophiles with a platform to engage in cybergrooming. The criminals posed as peers, authority figures (teachers, police officers etc.) or music producers and tried to seduce minors. After a firestorm, a notification system was added to TikTok to report misconduct and abuse, a long overdue addition. That the app only stopped sending data directly to Chinese data analysts due to significant global media pressure was probably barely noticed by its young users. After all, TikTok was and continues to be fun!

Naturally, not all clips are of a positive nature and this is where TikTok has struggled in the past. Unfavorable app reviews or the mentioning of app rivals, e.g. WhatsApp, usually resulted in a drastically reduced reach. Only "constructive" criticism met with some degree of mercy. So how many disgruntled kids capable of constructive criticism have you met? The official wording was that TikTok only sought to avoid the spread of "misinformation" and that they'll be taking a less restrictive line in the future. Way to treat freedom of expression! TikTok's moderation guidelines are another major issue as, positively put, they are rather meager and leave a lot of room for interpretation. Wouldn't you expect a multi-billion dollar company to be a little more explicit about their criteria for hiding, even censoring content? How neutral is TikTok? 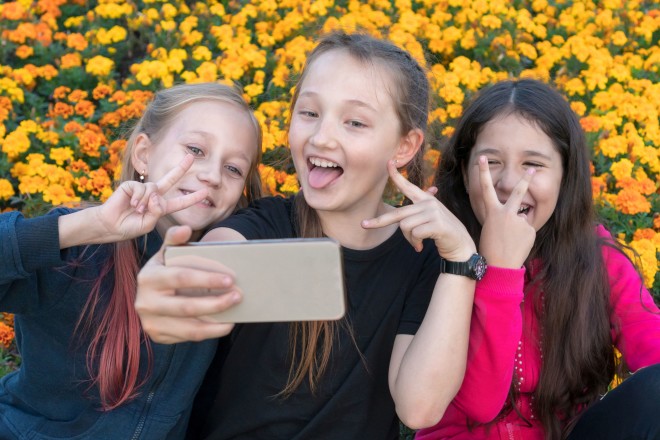 Let's not kid ourselves. Any app as popular as TikTok can never be politically neutral. In September, the Guardian reported about leaked documents that describe how TikTok censored comments about the Tiananmen massacre or the independence of Tibet. Naturally, the app developer took a different view and explicitly pointed out that, for example, clips related to the Hong Kong protests would not be demoted. Alas, it's difficult to believe a Beijing-based company, and what else could they have said to avoid further heat from the international press? Let's face it: The minute TikTok attracts a sizable number of China-opposed users and videos, Beijing will crack down on the platform, and hard.

Censorship doesn't necessarily mean content deletion. Reduced reach is equally effective (and a lot harder to prove). As with YouTube or Facebook, TikTok recommends videos based on their own ranking algorithms. If you prefer a specific music genre, movie star or leisure activity, you'll see video recommendations that match your interests. Naturally, platform providers can easily demote or stop recommending clips if they contradict their ideology. The visibility of individual clips can likewise be restricted, sometimes to the point where they're only visible the uploader. This was recently showcased when videos depicting handicapped and obese people as well as people propagating harsh beliefs practically became invisible overnight. To maintain social harmony, mild censorship, i.e. the curtailment of reach and visibility, is the weapon of choice it seems. A number of newspapers put this assumption to the test by specifically looking for government-critical clips, e.g. Falungong or Tiananmen. They hardly found any—and suspected a strategy behind their absence. 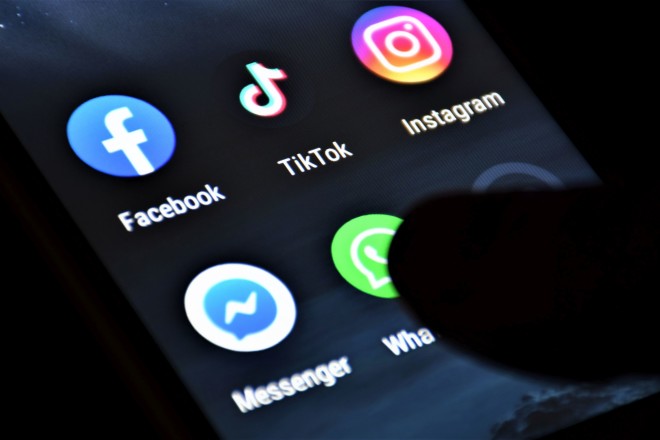 The Chinese law on this is clear: Domestic companies are obligated to work with Chinese security authorities, if requested. Though content moderation teams are spread across multiple countries, the large Beijing-based team also deals with non-Chinese content.
When it comes to user data access, privacy advocates have been criticizing the lax regulations in Europe and the US for years, but China is in a whole different ballpark. Nobody's safe! This was recently demonstrated once again when several billionaires, including China's best-paid actress and the former chief of Interpol, suddenly disappeared. So is it any wonder that ByteDance's founder, Zhang Yiming, and his staff are at the Chinese government's every beck and call?

Most clips on TikTok paint a picture of our youth that is close to what many governments likely consider ideal: unpolitical, noncritical and consumerist. And despite all vows of neutrality in TikTok's press releases, news about protest movements continue to be strangely underrepresented on the platform. While Triller, Dubsmash, Weishi, Kwai, Lasso, WhatSapp and Snapchat are awash with political, environmental and social criticism, TikTok users (are forced to?) prefer singing and dancing. All the more reason to view the recent move by many companies to jump on the TikTok bandwagon with a healthy dose of skepticism. Are these companies trying to make a difference or are they fueling an already dubious media platform in their drive for profit?

TikTok's official statement from November 11, 2019 reads: "TikTok does not moderate content due to political sensitivities. Our moderation decisions are not influenced by any foreign government, including the Chinese government. TikTok does not remove or demote videos due to the presence of Hong Kong protest content, including activists." We'll see whether they can walk the talk and silence their critics.

What I would like to know: Do you trust TikTok?