Neil Young not only looks a little grumpy in his old years but is also known for being a straight shooter. Naturally, he also has an opinion on streaming offers–most of them are not his thing. He criticized the sound quality in several of his interviews. What he meant is that most services only support lossy audio formats, like AAC, MP3 or Ogg Vorbis, which, although they sound great, don't offer the full lossless audio experience. Enter Tidal, a lesser known rival that seeks to score with hi fi quality. Let's take a look! 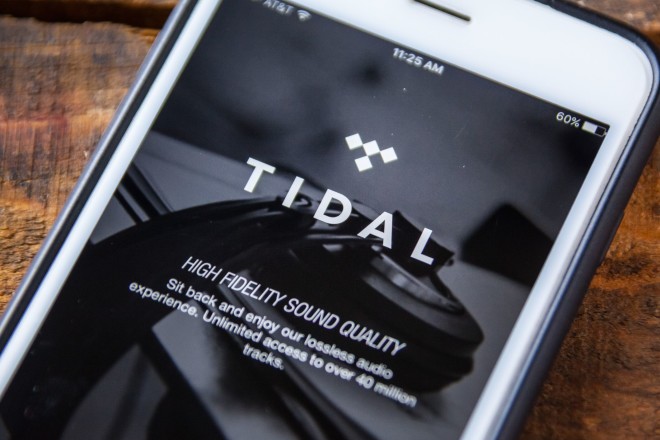 This is a streaming service, so an internet connection is an essential requirement–along with either a PC (Windows or MAC), a cellphone (Android 4 / iOS 8 or higher) or any internet-capable media player. The Windows app looks rather nice but, naturally, browser-based music playback is also supported. The Android app looks eerily familiar. Small wonder, since Tidal's taken one, or rather two, pages out of Spotify's book. If you've ever used the app of the Swedish market leader before, you'll instantly find your way around Tidal's player. It's fairly dark but makes good use of contrasts and intuitively guides you to your desired features. Readability is okay, even in direct sunlight. If touch-based controls are not your forté, you can always go back to point-and-click on your PC–and enjoy an even more organized user interface. It's actually fun to click through the various menus and discover the available options.

While Tidal initially met with heavy criticism, the bottom line being that they "only" offer music, the company has been making significant improvements ever since. Their interface is now teeming with playlists, suggestions, charts, genres and new titles. It clearly shows that a sizable and knowledgeable team of curators is working behind the scenes. Once you've played a song, you're usually presented with meaningful recommendations to continue your musical journey. And with autoplay enabled, the app will competently provide the background music for your day. Creating playlists is fast, users are even presented with a personal mix, based on previously played songs and augmented with similar fitting titles.

The song and audio book collection itself is vast. Over 60 million titles make sure you'll never miss a beat–compare that to Spotify's already extensive library of "just" 50 million. Even my beloved indie bands and other exotic or long forgotten songs are covered. From Icelandic artists, like Hilmar Örn Hilmarsson, Mongolic rock bands, like Yat-Kha, to modern classics, like Arvo Pärt, they're all there–including the big names, of course. As far as numbers go, I didn't really notice the 10 million additional songs compared to Spotify. Both libraries are simply humongous. And Tidal adds an additional 240,000 music videos that may appeal to a younger audience. Maybe it's their attempt at compensating for the slow death of music-based TV. 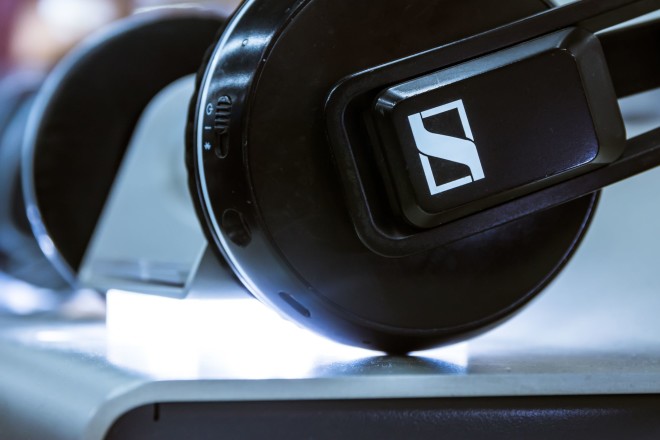 Downloading songs on the go with Tidal is a bit of an adventure. That's because hi-fi-quality tracks take up considerable space! Four minutes of play time amount to roughly 40 MB! So you'd better have a decent cellphone carrier and plan or run for the next WiFi hotspot whenever you're downloading. In contrast, the same song encoded as AAC at 320 kbit/s (the highest setting with most services) takes up roughly a quarter of that size, an eighth at "YouTube" quality. Sure, you can download your songs beforehand over WiFi but even then you'll notice the size difference. If you're used to carrying around 100 albums on your cellphone, you may quickly hit the storage limit of your device.

Let's get to the heart of Tidal now: hi-fi audio quality. On Windows, Android and Linux, the service relies on the popular Free Lossless Audio Codec (FLAC). iOS and macOS users receive files encoded as ALAC (Apple Lossless Audio Codec). Both formats are lossless and well-established in the hi-fi scene. So can you hear the difference between lossy compression, as found with other services, and lossless formats? Absolutely! Tidal supports different quality settings: Normal, High (equates to 320 kbit/s) and HiFi/Master, and I couldn't wait to compare the latter two. And what can I say, the results are stunning. John Williams' "Harry Potter" theme never sounded so crystal clear and detailed and the same goes for "Music for Airports" by Brian Eno or "The Very Best Of the Alan Parsons Project". As I am presently working from home, I only have a Teufel 5.1 surround and a Harman Kardon stereo system for tests at my disposal. Still, in both cases the music sounds like an invisible veil has been lifted. The strange thing is, as long as you're unaware of the difference, you'll hardly notice it. But once you've heard it, you'll be able to spot the loss in "lossy format" straight away. 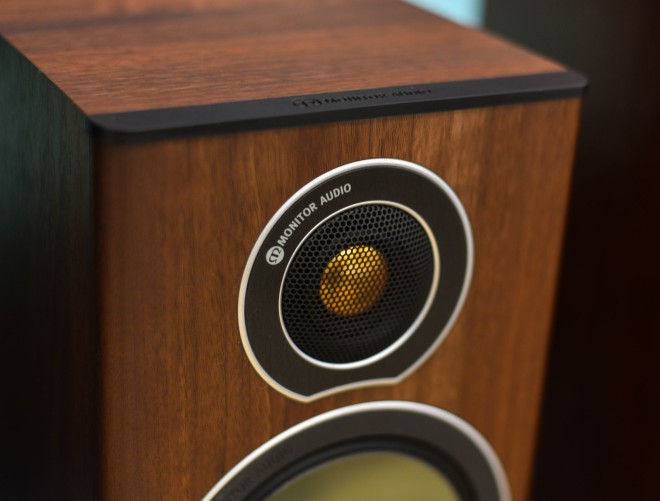 Let's be realistic: If you're mostly listening to contemporary music through $20 headphones or have your songs play in the background, save yourself the money. 320 kbit/s will be perfectly fine for your needs (and that of most other music fans). Even YouTube, which offers 192 kbit/s AAC audio at max, is good enough for most users. And don't forget: Hi-fi audio only makes sense when played through hi-fi equipment or you'll lose all the advantages. My cheap Bluetooth headphones, for example, don't meet the specs required for hi-fi audio to begin with, unlike my Sennheiser RS195. But it's not only hardware that comes into play here. The songs themselves also have to be produced with hi-fi in mind, which is most definitely not the case with today's Pop music that has been specifically arranged to sound half-way decent even when played through your kitchen radio or low-budget headphones. So old recordings by, say, AC/DC will sound just fine but sophisticated multi-track recordings, like Queen's repertoire or Orchestra music, won't. Lossy formats have to trim audio by definition. That's okay for some songs but an outright crime for others. I'm sure, Neil Young and the growing community of audiophiles will agree!

Naturally, this added quality comes with a (steep) price! Unlike Spotify, there's no free ad-based listening with Tidal. Maybe, they don't want to devalue their service with ads. TIDAL Premium (320 kbit/s AAC) is $9.99 per month and comparable to Spotify Premium or Apple Music. TIDAL HiFi sets you back a whopping $19.99 a month, which feels too expensive for me. A music streaming service that costs as much as Amazon Prime and Netflix combined certainly takes some getting used to. And once you add the fact that Amazon's Music Unlimited offers CD-quality music for just $12.99 a month, you'll be scratching your head even more.

So I'm on the fence about this one. Tidal offers a high-quality curated package distributed through decent apps. Everything feels well-thought-out and smooth. But their default quality setting is readily available elsewhere and the HiFi subscription type is simply too expensive for the masses. If you're interested, make sure to use their 30-day free trial period and look out for special offers.

What I would like to know: Would you consider switching to Tidal? Are you already using music streaming services?