Even though we are a company with a clear focus on Windows, Linux certainly deserves flowers on its 30th birthday! After all, its influence on computer science in general and all of our lives in particular cannot be overstated. Whether you're enjoying the onboard computer in your car, your "smart" TV or this blog article on your Android device, Linux (or its derivatives) is running the show. Even Windows users frequently benefit from standards, features and ideas born in the multitudinous Linux community. 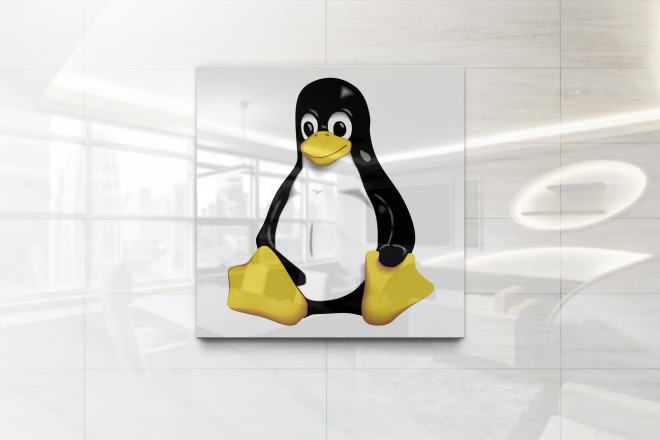 The beginnings were humble, "I'm doing a (free) operating system (just a hobby, won't be big and professional)," posted Finnish student Linus Torvalds in 1991 on a Usenet board. He didn't have the foggiest idea that millions of computers would one day be using a future incarnation of the OS that would even carry his name. Linus thought of names like "Freax" or "Buffix" (the "x" was apparently considered extremely hip) but his admin released the first version under "Linux" and started the revolution. And part of the fascination around Linux stems from the slightly eccentric and aloof aura surrounding Linux developers. There are no "rock stars" like Steve Jobs, Steve Wozniak or Bill Gates, most of the masterminds behind Linux are completely unknown to the public. Torvalds considers himself a nerd with great math and physics but rather meager social skills. It's a set of attributes many users can easily identify with.

The initially just 10,000 lines of code quickly sparked an international phenomenon after Linux adopted the GNU General Public License in 1992. This allowed users to participate in its development and to use the OS in a commercial setting. And even though Torvalds continued to play an active role, Linux wasn't a one-man-show but a mass movement with a clear political statement. For many, Linux stood against the commercialization of the digital world and against technological monopolies. Naturally, this made some commercial software developers fairly nervous. This insecurity became especially apparent when, in 2001, Microsoft CEO Steve Ballmer branded Linux "a cancer that attaches itself in an intellectual property sense to everything it touches". To be fair, he wasn't denouncing Linux in general but used it as an example to point out his perceived flaw in the GNU's General Public License: The idea that any use of GPL-licensed code would lead to the new code falling itself under said license. So was this the end of pay-to-use software? Hardly! In any case, Linux proved extremely versatile with support for various architectures beside the dominant x86 hardware and this definitely instilled fear in some commercial developers. Today, Microsoft are themselves using Linux on many of their servers. 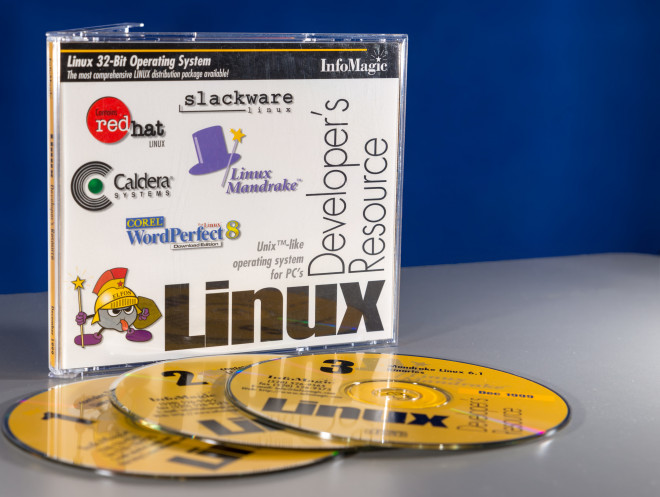 Windows and macOS still have their uses but Linux has many advantages: The code is open-source and therefore highly malleable and adaptable to help developers achieve their goals efficiently. That's why, today, many programmers not only work on Linux in their spare time but also as part of their jobs at major companies, helping to better tailor Linux towards commercial use. Another one of Linux's success secrets is its high degree of modularity: Linux runs on anything from supercomputers down to tiny heart rate monitoring smartwatches with barely any memory or processing power. Linux can drive technologically-limited door opening systems just as well as complex control systems of industrial production lines because developers simply pick and adapt the modules they need. In addition, there are numerous ready-to-use distributions (or distros, as Linux users lovingly call them) that come with extensive software libraries geared towards specific uses cases.

In terms of usability, Linux has come a long way. Back in the 90s when I installed my first Linux distribution called Debian, the experience was somewhat patchy, mildly put. It stayed this way for many years– and earned Linux users the image of long-haired fast-food lovers with a penchant for system administration. Without the all-powerful terminal, and a slew of cryptic commands, you were basically helpless. The (exemplary) security concept was another hitch/annoyance, especially for Windows users: While Windows let you get away with anything (including self-inflicted system damage), Linux adopted a safety first approach! As my former lecturer put it, "With Windows, all windows and doors are basically open. With Linux, everything is nailed down and there's a mousetrap in every drawer." Diving deeper into the system meant obtaining elevated privileges often guarded by password prompts–a no-no for Windows users back in the day but now common place even with Microsoft software. Modern distributions, like Ubuntu or Linux Mint, hide the rough underpinnings under smooth nifty fully mouse-controlled interfaces that offer a user experience on par with Windows systems. 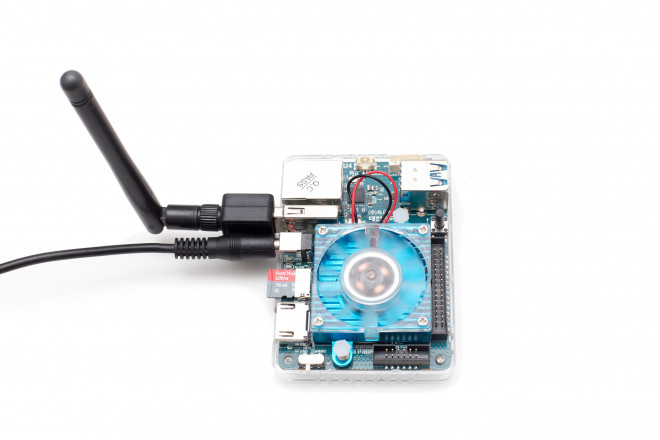 Still, Linux as a desktop system has only garnered a 2.4% market share compared to 73% for Windows and 15.4% for Apple devices. The reasons are many: Linux is still haunted by its "complicated past" that acts as a deterrent. On top, many important applications, like Photoshop, MS Office and, especially, games, are absent and cutting-edge hardware frequently acts up or doesn't work at all due to a lack of driver support. And while terminal commands are no longer a must, they are still around. As for software, there are alternatives to most popular unsupported applications but they usually require some getting used to. Beginners will likely take some time to settle into the Linux universe and to track down suitable information sources. As for me, it certainly took some time to develop a feel for Linux and, frankly, it never became my go-to operating system. It's excellent for servers, great for Android and welcome on some media players but it's definitely not my favorite desktop OS. I usually run multi-boot environments that allow me to quickly switch between Windows and Linux– with most of my time in Linux happily spent configuring software, not using it productively. This seems to be the case for many users, although Linux is gaining ground.

Talks with my colleagues revealed that many are Linux fans at heart, have been for many decades and learned to love "their" distro through hours of passionate online discussions with other user Linux users. The advantages and disadvantages between available desktop environments, like Gnome and KDE, can easily fill hundreds of forum pages. After all, an operating system that strives on the passion and participation of its users is something special. Many don't just use Linux, they "are" Linux! After 30 years, Linux is going stronger than ever and, not least to the "internet of things", millions of new Linux-powered devices come out every day. Babycams, smart washing machines with app support–Linux is ubiquitous. Linus Torvalds' original small vision has grown into a major driving force behind modern technology and our information-based society as a whole. Whether you "are" Linux or not, chapeau Mr. Torvalds and happy birthday Linux!

What I would like to know: Have you tried Linux yet?