Recently, we sat together and reminisced about the wild past. When the internet was still young, pirated copies of current movies were everywhere. People usually brought hidden cameras to theaters and recorded the screens–background noise and poor image quality included! Who'd ever want to watch that? Then, streaming services appeared on the scene and illegal movie sharing sites became less frequented. For a fair price, users could instantly pick from a solid selection of movies and songs, good enough for most users. For some time though, illegal sites have been seeing an increase in visitors–and stream service providers may be partly to blame! 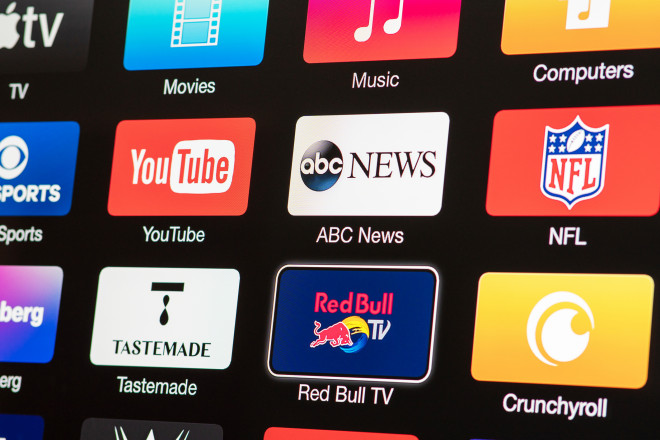 Being a true fan of video rental stores (RIP!), I had my reservations about streaming initially. Would my connection be fast enough to allow for a smooth high-quality viewing experience? Would the good but always changing movie selection justify the monthly fee? How long would it take for current movies to make it to my streaming service and how long would they stay on? And why would I want to pay for something I wouldn't own? Most of my concerns were dispelled. I kept my small number of subscriptions and was mostly satisfied. But, naturally, the success of streaming pioneers like Netflix or Amazon Prime didn't go unnoticed, and set off an unfavorable development.

As customer numbers increased, so did expectations on the part of providers–to the disadvantage of viewers. It somehow feels like we're now back to square one. Many many years ago, an invisible rift was opened on our schoolyards, running between students with and students without cable TV. The latter were unable to join in the latest conversations about "cool" new series and movies. Today, history seems to be repeating itself: Once again, some movies are only known a handful of viewers– because the number of providers keeps rising! It was obvious, that, as viewers kept turning their backs on traditional TV, streaming would become a mainstream market, with more and more competitors wanting a piece of the action. Still, market researchers hoped providers would be smart enough to prevent fragmentation–their hopes were disappointed! 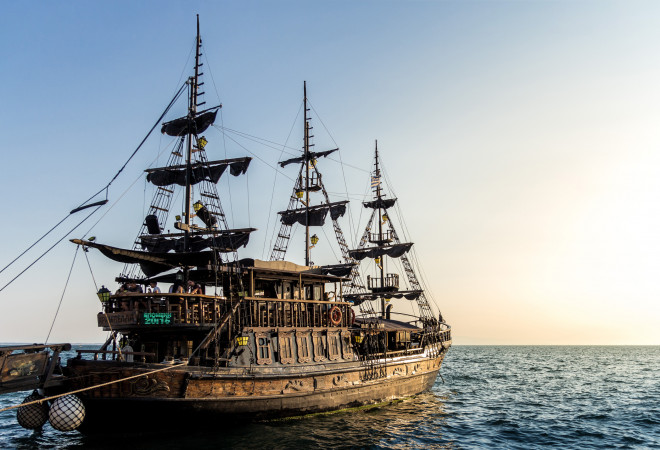 That's why, depending on your region, there's now a plethora of streaming service providers vying to woe customers with exclusive content. Entertainment heavyweights, like Netflix, spend billions on their in-house productions, and Amazon's self-produced "Lord of the Rings" series already makes some Hollywood movies seem like local shoestring productions. The quest for exclusivity (and subscribers) means we'll end up with dozens of providers with dozens of series but still only limited time to watch. I can see this tendency even in the comparatively "small" German market–and that's not counting the individual media libraries with free or ad-based content that traditional TV networks are pushing or the ever-growing list of special interest channels. Yes, I'm talking about you, Amazon Prime. And don't get me started on sports events!

It seems to me, we're not only paying in money but also in (life)time. Based on my interests, including magazine and music subscriptions, I loosely calculate that I'd easily be paying around €200–a month! Who wants (and can) spend that much for evening entertainment? Then there's the issue of finding the things I want to watch. It's not like there's a unified user interface. Every service looks different. A former college friend from San Diego recently recommended a series to me so I started looking. Result: Local providers are still negotiating over the broadcasting rights because of rising costs. In other words: Many dogs are fighting over one big bone. And once the rights have been obtained, there's still the delicate issue of localization (Germans need everything dubbed). So I'd have to subscribe to a foreign service to watch it now–and use VPN to bypass geoblocking. Not a great alternative!

The bigger the selection, the longer it takes to sift through the titles to find what you like. There's a German saying: Wer die Wahl hat, hat die Qual (literally: He who has a choice, faces [the] agony [of choosing]). I can handle browsing two services, but handling five or more is too time-consuming. Some services have begun putting out dedicated magazines to bring order to the chaos but these can barely cover the few highlights. Consequently, left with a fragmented geo-blocking-riddled market and limited funds, many customers have begun to fall back on illegal sources. The thought that a service offers appealing content in one country but not another doesn't, well, appeal to everyone! 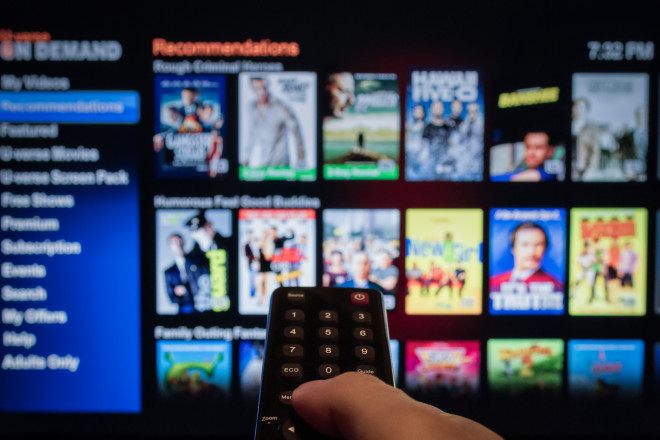 Finally, let's talk about technological complications: Most viewers access their services through dedicated apps on either smart TVs or dedicated streaming boxes/media players–watching shows in a browser on your PC or streaming content from your PC to your TV via Chromecast is not for everyone! Some of these apps work well, other's do not. And just like every software, these apps (d)evolve over time with new features being added and old ones removed. Talk about sensory overload! Even some of my most hardcore streaming fans no longer experience fear of losing out on great content, a major motivation to subscribe, but failure to cope. I genuinely feel, streaming services are rapidly running their business model into the ground. Choice is good, too much choice, and too little time and money, is not. This won't end well for many!

What I would like to know: What's your take on the streaming situation? Can you imagine paying for five or more subscriptions? Do you even stream movies?