"Have you heard? WhatsApp is offline!"

It was supposed to be a totally normal evening. Alan Parson's soothing "Tales of Mystery and Imagination" was purring from my speakers, a steaming cup of tea plus some reading material were ready and I had plans to watch a detective show. But then, I heard an almost forgotten sound: an SMS notification. Nowadays, this form of communication is mostly used by the authorities or companies for account verification. Sent by a friend, it read "WhatsApp is gone, Facebook is gone, people are already asking what's next! It's total chaos!" It sounded interesting so I went to have a look. 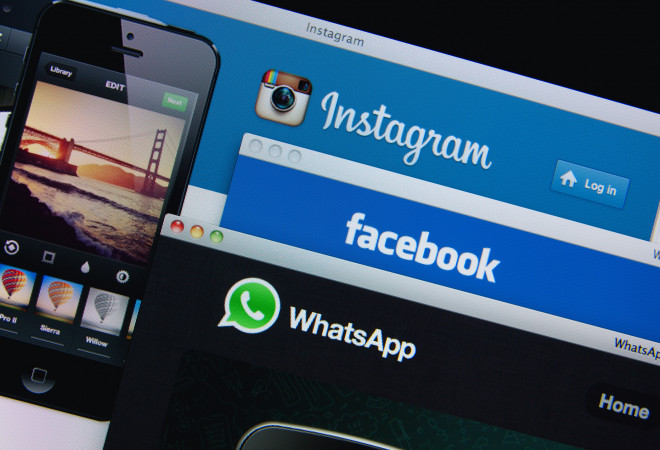 While my PC was booting up, Signal and Telegram chimed in to notify me that WhatsAppp, Facebook and Instagram were down. Thanks–again. Twitter was overflowing with malicious joy and smugness. Traditionally, Twitter users tend to regard the (mostly) elder Facebook users and the self-promotion experts on Instagram with some level of disdain. Their services being offline while Twitter was still up and running caused hilarity. Meanwhile, I got the first email on the issue: "Latest newsletter: WhatsApp offline."

Users that were still online vividly engaged in idle speculation and crude theories. Iranian trojans were said to be responsible or maybe the latest whistleblower had prompted Facebook to make drastic network changes. A few particularly unimaginative netizens linked the events to the imminent Windows 11 release. The two dates were so close together it couldn't have been coincidence, after all! A look at the usual media portals revealed the outage made front-page headlines everywhere. Elections, wars, the Nobel prize, these news all fade to utter insignificance when users can no longer post their current fad diet or the results from their latest ab workout!

Mark Zuckerberg himself tried to calm the waves, while he was kicking his social media emergency response teams (into high gear). I was anticipating videos with crying managers, like the ones we see in Asia, but empty phrases, apologies and announcements were all I got. At the same time, tech forums were having a field day, with users either gloating or sending around screenshots of their favorite error message. "5xx Server Error" was the clear winner and passionate admins were beating their brains out about possible error sources. A few more factually inclined nerds suspected misconfigured DNS entries or routers. Back on Twitter, users were now trying to out-joke each other, each citing anecdotal evidence about friends who reopened accounts on Twitter just to be able to post again. 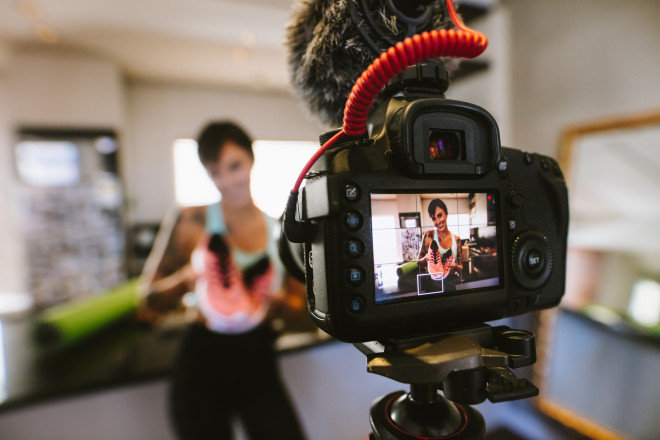 Influencers under stress: An evening without holding products into the camera

Then, the first projections came in: Mark Zuckerberg had allegedly lost several billion US dollars and was now down to "just over 120 billion". It was almost enough to make me want to pass the hat for the poor soul. Somewhat mischievously, it was reported that workers could no longer get into offices and meeting rooms since they were all network-(dis)connected and their security systems offline. Another message rushed in: "www.facebook.com" was now supposedly for sale, as if the end of the tech giant was near. It turned out to be a hoax and I had to bury my plan to gift the domain to animal welfare services.

More interesting were the comments beyond the inevitable quips: For the first time, some politicians noticed the fact that WhatsApp, Facebook and Instagram all practically coming from the same company creates certain interdependencies. Another current government member, who apparently knew the internet only through stories from his grandchildren, expressed shock and disbelief at the sheer number of 6.2 billions users–and the ability to make phone calls through WhatsApp. Maybe his rotary phone at home hasn't caught up yet technologically. Others expressed dismay that such an outage was even possible, as if big tech was immune to failure.

Meanwhile, I got a push notification from an already forgotten messaging app on my cellphone (the first one since its installation!) that broke the tragic news. Next, my landline rang. Yes, I had heard. Yes it was hard to believe, and yes, I would make it through the evening without the services. Things got a little stressful! There was already whimsical speculation about how this evening would affect the birth rate and people were announcing the return of SMS and bemoaning overloaded phone networks. Folks started talking to each other again, would you believe it! Journalists spoke of a "memorable" evening and spouted their two cents about potential options and future alternatives. 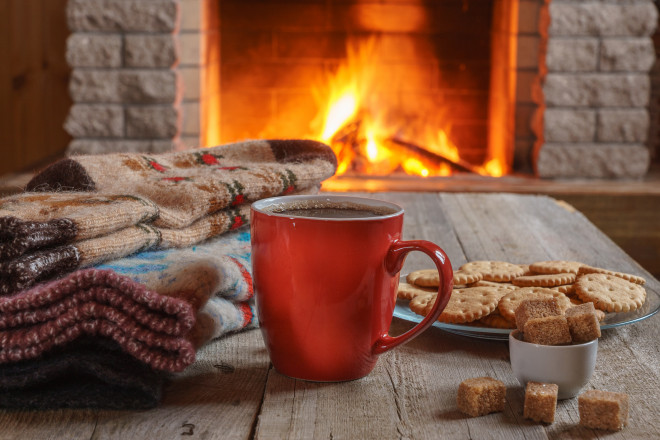 Facebook may be a digital hub to the world, Instagram a provider of pretty pictures, and WhatsApp a means to connect people, but a misconfigured router gave millions an opportunity for nice and quiet hours. I had now switched to gentle Jazz vibes, with my favorite inspector scheduled to investigate a murder in the English upper class in one hour's time. All was well–the birds way up in the sky above my head appeared equally unfazed by the dire situation. As I shut down my PC and muted my cellphone, the book was still waiting for me and the world kept on spinning.