Meta, formerly Facebook and still a genuine tech giant, has recently made a scary threat: Either we (EU) allow the company to process our data the same way it did for years, or Facebook, WhatsApp, and even Instagram have no future in Europe. The threat literally took our breath away–never before had we laughed so hard! It's difficult to imagine a company would kill its golden goose without a fight, after all. But what caused this hilarity and what are the opposing views exactly? 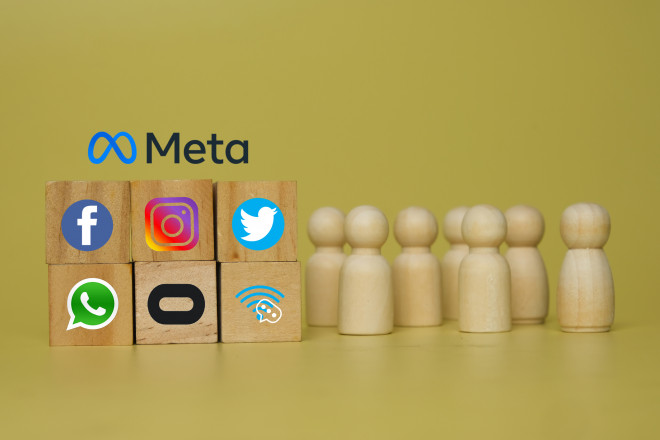 Meta's annual report picked an alarmist tone: Should no agreement on the transfer of private data between the EU and the US be reached, Meta would no longer be able to offer its products and services in Europe. Before, the company could rely on so-called standard clauses for the transfer of personal data, but these have been contested by European courts as of late. Consequently, there are growing concerns that the resulting uncertainty may negatively affect Meta's bottom-line. Case in point: Meta's plummeting shares. If there's one thing, well two actually, internet-centric companies have been fearing for the longest time, its taxes (don't we all?) and privacy protection laws. The first diminishes profits, the latter has the potential to disrupt entire business segments. It is therefore understandable that companies get a little jumpy when circumstances change.

If you remember 2020, you'll find the current situation all too familiar. Back then, Facebook already threatened to abandon the European market after the European Court of Justice had found the Privacy Shield agreement that governed the transfer of personal data been Europe and the US invalid. Particular sticking point: Access to "foreign communication" by US security agencies. Status quo: Personal data can be shared with processors in third-party countries but privacy has to be safeguarded and monitoring "limited to what is necessary in relation to the purposes for which they are processed". Intelligence agencies, like the NSA, naturally hold a different and far more liberal view.

The mandated level of protection has to be guaranteed by all parties involved or else the transfer will be stopped. So far, government agencies and courts have been struggling to enforce the requirement, possibly for fear of annoying big tech. Recently though, privacy advocates and protection officers have become more persistent, and it is getting increasingly harder for companies to ride out privacy-related issues, not least because of meager tax contributions that further incentivize investigation. This can be a genuine issue for multi-nationals. Not only do they have to comply with domestic regulations (US authorities aren't exactly known for delicacy in these matters) but also foreign regulations, depending on their users nationalities. Make no mistake: The EU's GDPR packs a punch.

Standard contractual clauses are supposed to sufficiently govern data transfers today but they usually entail additional (onerous) obligations for companies and are less watertight and future-proof than desired. Recent trends make even more when sense when viewed against the backdrop of the upcoming Digital Market Act, designed to limit the enormous clout of digital corporations and their rampant collection of data (and the creation of user profiles). Since data mining is the driving force of a billion-dollar business, it is all too understandable that Brussels is currently teeming with lobbyists while CEOs are having sleepless nights. That's also why Meta's report states it would "likely be unable to offer a number of [...] significant products and services, including Facebook and Instagram, in Europe." in case it could no longer rely on new or existing agreements.

This raises the questions of how much privacy a company that is founded on the collection/exploitation of data, like Meta, can stomach. It should give us pause when Meta sees its entire business model in jeopardy because of data protection regulations. Then again, there is a reason it's called "World Wide Web". There has got to be a way to reconcile legitimate data sharing interests with privacy considerations. In any case, privacy watchdog groups consider Meta's victim playing mere strategy and I refuse to believe a company with a revenue on par with the GDP of a small nation is incapable of finding a middle ground. Maybe some in-house tax evasion specialists could be swayed to tackle the issue. Naturally, the laugh was on Meta–and numerous influencers were faced with the potential issue of having to take up regular jobs. What would Europe be like without Meta? Everyday life would likely be different but not to the extent predicted by some (professional) alarmists. 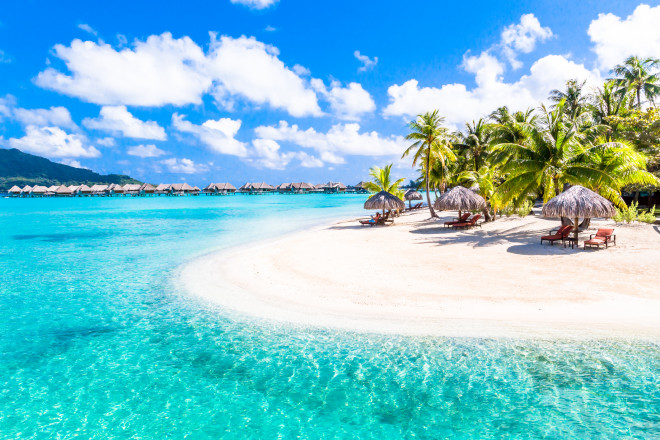 Hard to imagine: A world without meta products!

Many users have already jumped ship and moved from WhatsApp to more "discreet" services. Using alternatives, like Signal or Telegram, should pose little challenge to the average user–and Facebook has been off the radar of most younger demographics for quite some time now anyway. But what about Instagram, home of fluff and fake beauty? Realistically, it'll likely take a couple of months for a substitute to gain a relevant foothold. But there certainly is ample demand, and potential stand-ins with big ambitions and budgets are already chomping at the bit. Perhaps we'll even see a comeback of Google+. With the end of the (digital) world seeming unlikely, legal experts and politicians are facing the situation calmly and with indifference towards any attempts at blackmail. German EU politician Tiemo Wölken called Meta's move an empty threat and cynically remarked that we (the EU) don't need a company whose business model is predicated on spying. Granted, that's a bit platitudinous given that many (free) services depend on the unspoken "service against user data" deal, but the core message is that blatant violations of established law will no longer be tolerated, no matter whether this threatens entire business models or not. After all, why should corporations receive special treatment where private individuals do not?

Meta has now backpedaled and is instead asking for better legal certainty and sympathy. So what about you? Would you consider the "end" of Facebook, Instagram, and WhatsApp a loss?