Welcome to the magical land of infinite greed: Diablo Immortal

During my semester break in 1997, I wasn't as hard-working as I should have been. Instead of delving into "Wagner as a poet", I rather fought against the demon Diablo in the eponymous video game. Hour after hour I brought down grim foes, picked up better equipment, and kept leveling up my character. With a pixel sword in my hand, I merrily butchered my way through gloomy catacombs, and continued to stayed loyal to the franchise when parts 2 and 3 came out. This loyalty now came to an abrupt end with the release of Diablo Immortal, a game that easily takes a chunk out of your wallet the size of a compact car. Enough is enough! 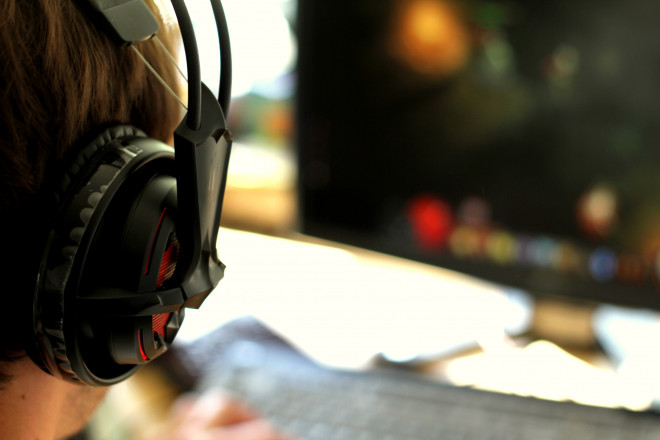 "Free-to-play" is the magic word and meant to open the hearts, and wallets, of the gaming community. The basic principle is simple: Users don't need to pay to play as the game's essential features are free. This way, publishers are lowering the entry barrier for the curious, frugal, and hesitant, who are unwilling to sink money into a game of unknown quality. Sounds fair? Initially, it is. These types of games are designed to offer fun and entertainment without the need for spending. Players get to know the in-game world and the mechanics behind it, until the magic moment of monetization arrives. At this point, free-to-play turns into pay-to-play or pay-to-win.

Eventually, gamers are unceremoniously reminded that game companies aren't charities–and very few games can exist on ads alone. In other words, "all you need is love" seldom holds true in the corporate world, and servers need more than good will to run. Good games leave it up to the player to spend money and offer genuine value in return, even going so far as to notify players when they engage in all to frivolous splurging. Players are able to invest in their games to better customize their avatars or obtain extraordinary and rare items, like guns and armor. Most games also support the conversion of real-world into in-game currencies–it's a conscious investment to speed up progression that would otherwise require (extensive) in-game farming/grinding in most games. Small amounts probably won't hurt, and many players appreciate it as a means of thanking developers–and getting something nice in return. But the line between free-to-play and (legally doubtful) online casino is often thin!

There are many ways to encourage spending, with grinding being one of the more popular options. So-called loot boxes are a particularly controversial method. These are virtual treasure chests that contain undisclosed items (weapons, accessories, etc.) and that can either be won by gamers as a reward, usually through the aforementioned deliberately time-consuming grinding, or can be purchased with real money. And because theirs contents are unknown before purchase, loot boxes come dangerously close to gambling. Furthermore, players are encouraged to spend real money not to customize or accesorize but to further game progression and escape the tedium of lengthy resource gathering. And loot boxes work, reportedly! Belgium and the Netherlands have already imposed a ban, and there are repeated calls for similar action in Germany and the Uninted Kingdom. Let's be clear: If you have an addiction and/or gambling problem, stay away from these kinds of games! As a rule of thumb: Whenever a game feels like more creativity went toward monetization than game design, you're heading for (financial) trouble.

In the case of Diablo Immortal, we're met with possibly record-breaking levels of brazenness: Customarily, completing a task or challenge in a role-playing game (RPG) is rewarded with gold (in-game currency) or special armor/weapons. So what does Diablo Immortal give you? Ads for more purchases! Reportedly, when a gamer recently completed a special task in the game, he was rewarded with the option to buy another $6.99's worth of items. I can't help but picture the companions in "Lord of the Rings" having accomplished their heoric deeds and facing Aragorn, their king, with the conversation going something like "My king, the ring has been destroyed." "You deserve a handsome discount, dear hobbit." Particularly elaborate costumes will set you back $20, useful items are cheaper, with no total upper spending limit. There are reports of gamers quickly having "invested" five-digit sums without ever getting a "legendary" (extremely rare) item. Detractors have already dubbed the game Candy Crush with demons and are comparing it to online poker and lottery providers.

Resentment aside, I want to be fair: The game is well-made, especially for a mobile game that cannot rely on beefy hardware. It is fun at first and offers fans decent visuals and a familiar atmosphere. Diablo has always been more on the darker side and less beset by concepts from the Naturromantik movement, or the glorified medieval kitsch found in other RPGs. So, as expected, Blizzard knows its fans very well and manages to pull the right strings. But underneath lurks a somewhat stifling and ubiquitous store that offers a quick way to obtain the many otherwise hard to get items hidden behind artificial obstacles, aka vaguely dressed up paywalls, that hamper overall game progression. If you've got the will, and the time, you can overcome the monotony by design without spending a single dime–and possibly have a good time doing it. But if you're already put off by the ads on your Amazon Fire HD tablet, you won't be enjoying the ride. 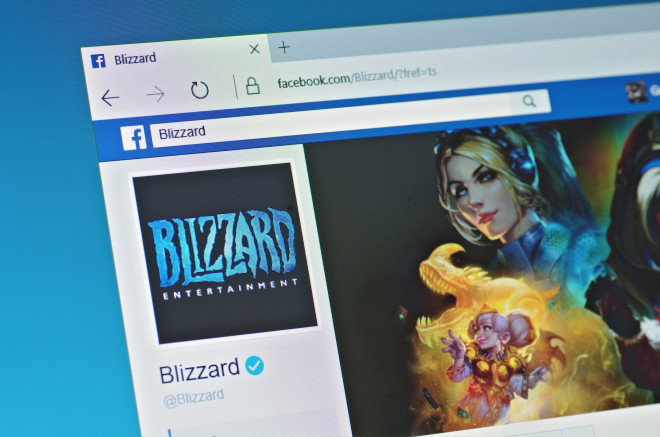 Blizzard Entertainment loves money (too much)

The reaction from fans was clear: Diablo Immortal currently ranks 12,451 out of 12,451 tested games on Metacritic. On a scale from 0 to 10, the game achieves a 0.2 for Android and 0.4 for i(Pad)OS. Professional reviews are less scathing and consider the game average. And with downloads totalling 10 million all's well, right? Not quite. Blizzard continues to dismantle its once good reputation. A reputation built on 20 years of hard work. It fells like it's not just Diablo that has a penchant for thedark side, which is why the company is struggling to separate the upcoming Diablo 4 from Immortal in the minds of its fans. The official word is that the two games will have nothing in common and that there's no need for concern. Blizzard is seeking the easy way out of a disaster of their own making–and that everybody saw coming from a mile away. Diablo 3 already featured online auctions for in-game items that awarded Blizzard a sizable share of the cuts.

No matter how much money ends up in Blizzard's pocket, the company is going down a dangerous path. Instead of imposing a cap on the maximum spendable amount, or adding long-term value to transactions, it's profits first. This cash grab, powered by a well-established brand, will likely work with younger or inveterate fans–and set new (unfavorable) standards. It'll take genuine stoicism to not succumb to the temptation to pay (to win), provided you have any interest in the franchise! The gaming community doesn't forget easily, as publishers like Ubisoft or Electronic Arts found out the painful way. And then there are the legal implications: There's a growing trend to incorporate gambling into video games and Immortal will likely act as an accelerant–hopefully with more and more countries waking up to this undesirable development. In any case, when Diablo 4 comes out, whenever thay may be, there'll be a dark shadow looming over it. And, this time, it won't be the eponymous demon!

Here’s my question: Would you pay to win or get more enjoyment out of a game?