Whenever the media are raving about a particular topic it's enough to spawn reluctance. I am no exception which is why I quickly decided to deem the overhyped Pokémon Go as rubbish and not bother looking into it. There's already an add-on for Chrome available that will filter out anything Pokémon-related and I was on the verge of installing it. But isn't it a bit premature to judge something you never tried out? After all, "Too much media coverage" is not a valid argument, it doesn't make or break a game. Maybe I was missing out on loads of fun? 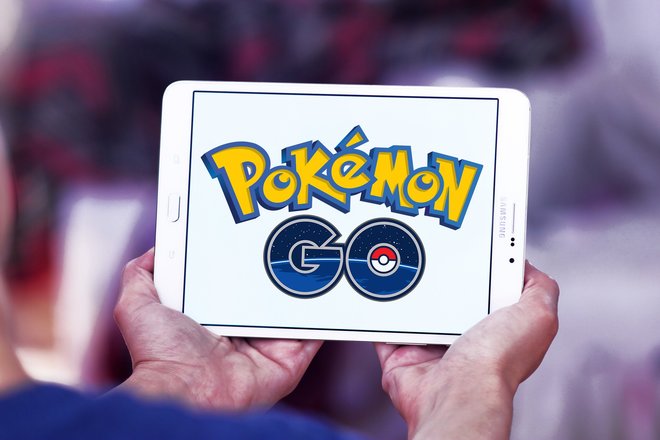 Here's the initial situation: Until now, your kind editor has had as much experience with Pokémon as he had with character dancing: I knew it existed - and that it was definitely not for me. The thought of "catching" fictional animals with names such as Bisasam that look like mutated cats with onions on their backs didn't excite me in the least. But since colleagues with distinguished taste praised the game and computer scientists need to leave the house every now and then, I installed the app. And things didn't quite turn out as expected.

Installing went off without a hitch, the game does require special permissions most notably access to the camera and cell phone location as this information will be essential to the gameplay. The app launches with a warning: Players should pay attention to their surroundings at all times. As we know from the news, this is already asking too much of some fellow citizens. Nonetheless, I decide to start gaming. First, I create a playable character that looks nothing like me since I'm not an Asian teenager. No problem, I also played as Lara Croft once even though I'm not exactly her spitting image. Once my camera unexpectedly turns on, I can see a green creature sitting on my desk. I sweep upwards, a ball gets tossed at the whimsical creature and - wham - it's mine. Reminds me of my right to vote once I turned 18 - I didn't know exactly what to do with it but it was a nice-to-have. 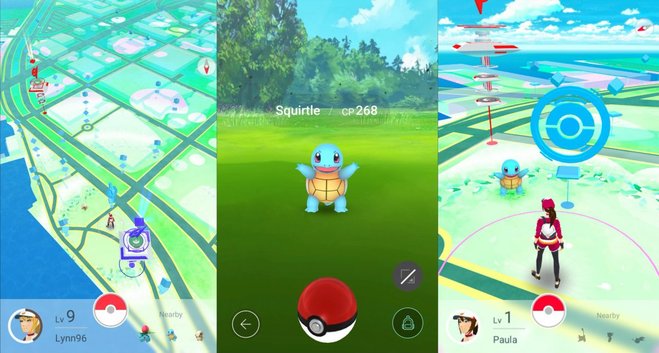 The colorful world of Pokémon Go

Players are tossed into the game with little to no explanation. Some things remain puzzling without prior "Pokémon knowledge". Browsing through the app, I find myself astonished at first: Star dust? Breeding eggs? All that seems strange (and mildly childish) but you'll quickly start finding your way around the game. The basic idea is to catch small monsters (by tossing a ball at them), train them to make them more powerful and then set them up against other Pokémon. This requires the aforementioned star dust and candy - and consequently, a lot of walking, catching Pokémon and obtaining bonus after bonus. So my first Pokémon in the office is only the beginning. The beginning of a gaming principle I have never encountered before.

The creature on my desk is a great example of one of the basic principles of the game, reality (my office) is augmented with content from the game (the Pokémon). This is called augmented reality and means combining real world objects (captured by my camera) with artificial content on my cell phone display. Once you leave your house, the game will access Google Maps as well as the GPS sensor, accelerometer and gyroscope to apply your physical movements to the game. When I walk, the character on my display walks with me, streets and houses are presented as in a simplified fashion. Pokémon, arenas and Pokéstops (offer bonuses) are everywhere and to make a lot of progress, you have to walk a lot! So let's go!

In the evening, I go where honorable computer scientists seldom venture - out into nature. With my cell phone at the ready, I sneak through the park only to find others doing the same and giving me mildly surprised looks. One of them is Thomas who used to sit in front of his TV in the evenings as he rushes to tell me. We chat, exchange a few tips and walk a few steps together. Looking downtown, I can tell that Pokémon is about to become a mass phenomenon. There's people of all ages from 10 to 50 roaming about while looking as if everything is completely new to them. Lots of chatter and good mood abounds. Sure, their eyes are occasionally fixed on their cell phones but not all the time - and so I go on walking streets that I had never seen otherwise and rediscover my city. Meanwhile, entire families, armed with cell phones, wander through the night giggling, presumably having the time of their lives. 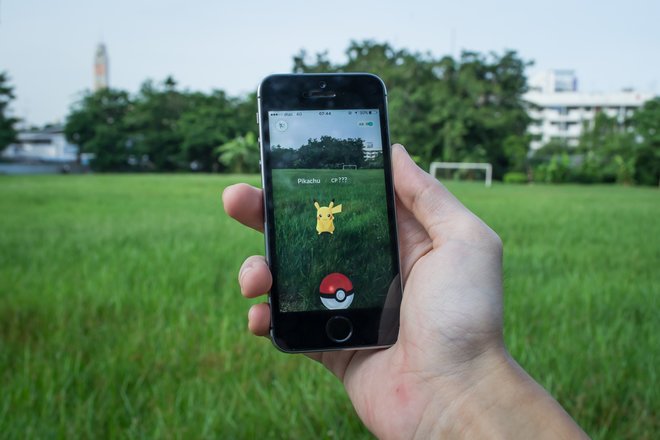 I too feel an urge to collect more, the careful experiment has turned into a gleeful evening stroll under the Pokémon banner. Although game servers are still buckling under the current load (no-one expected this much interest) and while I won't be spending all of my time after work on this game, this game has become a pleasant past-time activity. It's a child's dream coming true for many (the sparks in the eyes of my colleagues speak volumes) and one more reason for late adopters such as myself to get out of the house more and roam my neighborhood after work. What seemed so childish at first (it's a child's game after all) does exude some charm and holds one or two fascinating surprises. Water Pokémon tend to gather around bodies of water, there seems to be a distinction between diurnal and nocturnal creatures and "breeding" eggs (part of the game) means walking about for 3 miles.

Amazingly, the media seems to be firing on all cylinders on this one giving haters the perfect target to flood social networks with hateful posts and comments. I recently observed a gentleman on Facebook that kept ranting about how the game turns people into dumb tech gadget zombies that cling to their cell phones. Naturally, he made all of his comments - via his cell phone, big surprise. Maybe it's the silly season, the last time I witnessed this much hysteria was when the Rubik's cube was released. Admittedly, the game does overtax a few people, there have been reports of gaming incidents at funerals, street crossings, memorials and hospitals. But my guess is: If the game didn't exist, these people would be on Facebook, play a different game instead or post selfies with the open casket. It has already happened before.

I myself will continue to play but definitely stay away from media reports. Unlike the game - media coverage does significantly get on my nerves in this case. How about you? Will you take a shot at the little monsters?

Pic 2: Giga
Back to overview