A stupid idea goes around the world

The wonderful thing about the internet is that it provides us with a steady stream of information, knowledge and entertainment. Unfortunately, not every bit of it is reasonable and there are many loony ideas out there. Normally, no one gets hurt, beliefs in healing earth, lizard people or Bigfoot won't motivate anyone to roam the streets at night with a huge hammer and an unhealthy dose of blood lust. Yet, this dumb idea is different and tells us a lot about the internet, its effects - and Ronald McDonald. 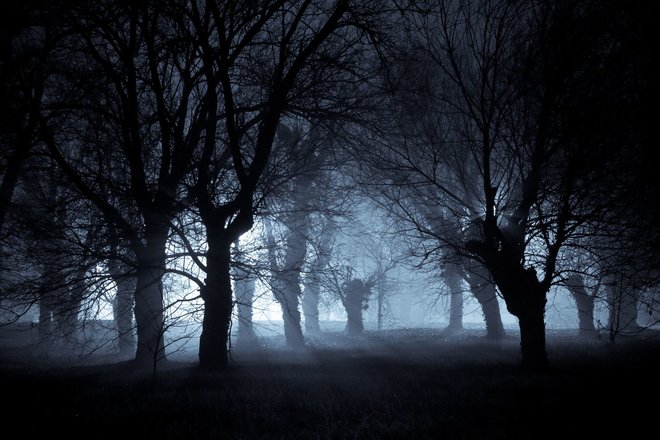 Not everybody likes clowns. I can vividly remember the times when I was child and we were at a circus. I mustered the masked and strangely happy men with some distrust and made my dad promise that he'd never hire one of them for my birthday. Shakespeare must have held a similar view as he had clowns appear as eerie gravediggers in Hamlet. Finally, when Steven King unleashed killer clown Pennywise onto mankind and John Wayne Gacy, a real serial killer with a clown fetish, made the news, things went downhill for the colorful jesters. Coulrophobia, an irrational fear of clowns, quickly found its way into psychological textbooks but it never became a mass phenomenon - the internet hadn't been discovered yet!

It was the internet who eventually turned this idea into a hype. 2014 was the first time I became aware of killer clowns as a Youtube trend. A posse of pranksters took to their cameras to scare unsuspecting passersby with scenes reminiscent of horror movies while being dressed up as clowns. That was a novelty, had considerable shock potential and was watched by over 75 million people. It was a professionally staged prank that quickly attracted copycats (inevitably) including a few mentally ill characters. The internet is ideal to popularize new phenomena and to promote stories and competition. 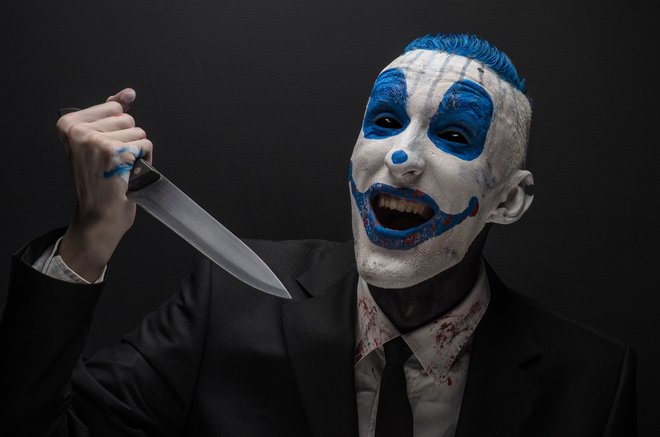 Not the sight you wish for during your evening strolls

First, there were only a few sightings that were shared by millions on image portals like 9gag or through social networks. It didn't take long for the first fan art to appear along with urban myths that tied comprehensive backstories and vitae to killer clown characters. And - naturally - it promoted competition. Who was the creepiest, funniest or most bizarre? This became an international fad that spread from the US to many countries including Chile, Australia, Ireland. Fake or not, numerous photos and videos of scary nightly encounters popped up and, secretly, I was waiting for the first real casualty.

The birth of the unavoidable canon of conspiracy theories meant further high accolades for the phenomenon. From secret societies of clowns to high performance marketing for upcoming movies, conspiracists let their imagination run wild. My personal favorite: The clowns are sent by the government to distract from important issues (US election campaign, free trade agreement, etc.). I can easily visualize the scene in my mind: "Mr. Carlson, have you finished case file 43/12? Excellent, please put on your clown costume and distract the population from our sinister plot." "Oh come on, not field service again!"

Alas, these pranks have now turned into genuine crimes since the last group of people to catch on to internet hypes are usually the crazies. Masked people that chase schoolchildren around the blocks while wielding knives do not qualify as pranks. One Swedish clown took things one step further and actually stabbed someone. Others can only be fended off with the help of firearms or get filmed by security cameras during their attempts at breaking into peoples' homes. Obviously, the notion that it's easy to terrorize your neighbors or commit offenses dressed up as clowns hasn't escaped the crazies. 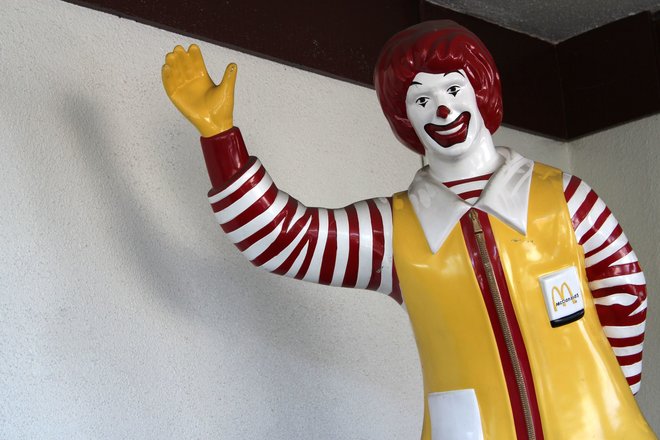 Hopefully without a knife behind his back: Ronald McDonald

Reactions aren't any less bizarre. People display outright hostility towards professional clowns and throw garbage at them while police officers warn against clown costumes during Halloween to prevent panic and violence. Armed neighborhood watch groups are patrol the streets at night and special Twitter accounts report the latest sightings along with a call for happy clown hunting. Even legendary mascot Ronald McDonald fell victim to this negative trend and has been barred from all McDonald's ads for now. Whether this was due to fears of being shot by anxious parents is unclear.

Initially, I selected to ignore this trend but then it became a perfect example of how boredom, cockiness and abject motives fueled by the need to torment others can turn into a nasty trend on the internet. To quote one of my clever friends: "Internet, you are a great thing but sometimes you can be so annoying."