My time in the echo chamber

Wouldn't it be great to always be right? Errors feel unpleasant and embarrassing at times, you might even be forced to reconsider your actions. Way too much stress! That burden has been lifted thanks to social networks and a wide selection of other media outlets. Even for those who believe that the earth is flat. 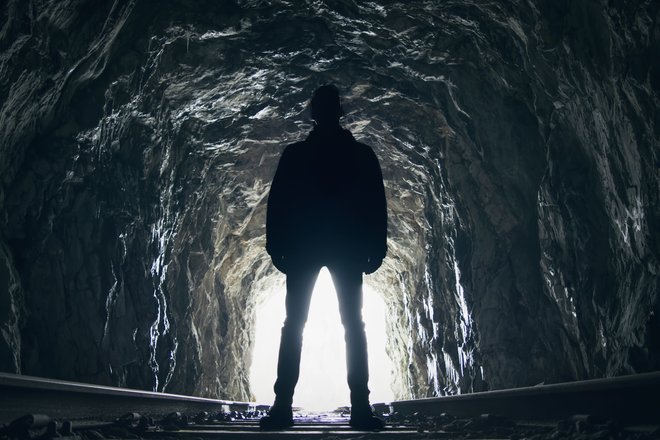 Naturally, the basic idea behind Facebook and other portals is to show us content we'll like. "Likes" are their basic currency and the whole system is designed to make us feel well and find people that share our hobbies, interests - and opinions. It all sounds very harmonious and helps us discover users and groups that match our interests. Once subscribed to, their content will appear at the top of our news feeds along with suggestions for similar items. This mechanism is perfect to find like-minded people, if you so desire.

But it also hides or censors contrasting opinions to some degree so you'll feel like your opinion is always right, that you're part of a major movement if not the majority, all because of content filtering. Experts call this the echo chamber and believe it can have profound effects on social movements - and voting results.

Though I'm willing to believe a lot of things I read, I prefer first-hand experiences which is why I created a fake account on Facebook (go easy on me). I shaped my profile through my likes and post sharing behavior - and became a rather odd fellow. I was supposed to believe the earth to be flat and that vaccinations are an advertising trick by the pharmaceutical industry. I supposedly despised vegetarians and I was part of a political group whose supporters have done a lot of bad things in the past, especially in Germany. I had already vaguely pictured what would follow from my choices - but I had no idea what I was in for.

Facebook quickly took on a life of its own. Friend requests from allegedly like-minded people (drawn to my ludicrous opinions) began piling up. "Proof" after "proof" and "facts" of the most extreme nature, provided by my Facebook friends but also by Facebook itself, showed up in my profile as recommendations. Even though I took a critical view of everything that poured in, I eventually realized one thing: if your concept of the world is still young and forming, if you do little research on your own and your opinions largely depend on group dynamics, you'll be in serious trouble.

Once Facebook understands your views (in my case my fake profile), you'll get enough material for a diploma in any of the affected areas of information. And the more you read, the more you become entangled in the subject matter. It's both alarming and fascinating. I suddenly understood how Internet-based extremism and radicalization, matters frequently brought up in the media and often related to serious crimes, work. It's a powerful (downward) spiral and it doesn't take much to go from odd behavior to extremism, a single link may be enough - and Youtube also plays a role in that process.

My (also newly created) Youtube account played along nicely with Facebook, constantly displaying new content based on my favorite items on Facebook, including the strangest of videos. If Facebook fails to persuade you - Youtube will do the trick. With continuous playback, it becomes a never ending stream of videos all conveying the same ideas and beliefs without counterarguments on either Facebook or Youtube. And not being limited to similar topics but sharing the same basic statement each time, it's essentially a well-oiled machine that any propaganda department in any well-organized dictatorship would be proud to have. Instead of information, you end up with indoctrination, a form of mild brain washing so to speak. 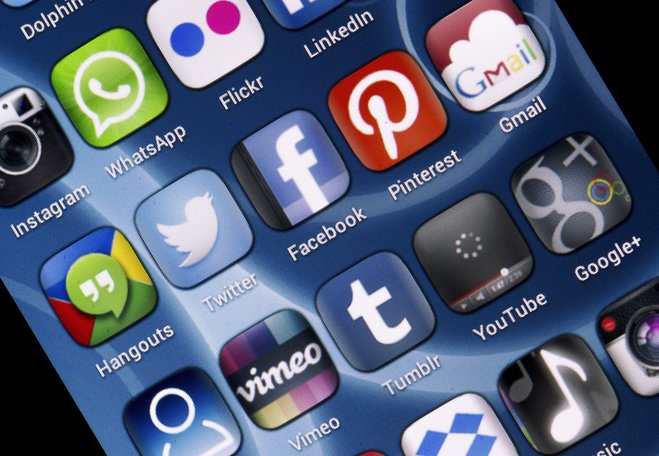 Even if you stay away from social networks, you won't necessarily be able to escape this spiral. Other information providers have long understood that success will come easier if your material is either particularly pleasing, shocking or touches viewers on an emotional level and their news outlets are already tailored to specific target groups. These programs are designed to make you feel good and to confirm and strengthen your beliefs. A single direction of thought is outlined and then followed while opposing views are either discarded altogether or critically panned. This has nothing to do with professional journalism that tries to look at all sides in an objective manner.

So I've decided to purposefully subscribe to pages that oppose my views. Perhaps they'll help me discover new ideas and approaches? Or I might enter a dialog and start talking with others instead of over them? Sure, having your own opinions confirmed constantly feels great but that won't get you very far. That's why I had to leave the echo chamber however cozy it my have been. I will still skip the folks who believe the earth is flat though because that's just nonsense.