Does the news make us unhappy?

If you roam the depths of the Internet, you'll find many things that'll amaze you and few things that'll make you think. People in fur costumes ("the furries"), bizarre beauty surgeries, the latest nutritional hype or self-proclaimed holy men who are announcing the end of the world (again) - we've gotten used to that. But when people write they no longer follow the news because they simply can't bear it any more - that gets me thinking. One thing is certain: the Internet has changed the news landscape and we all have to learn to live with it. 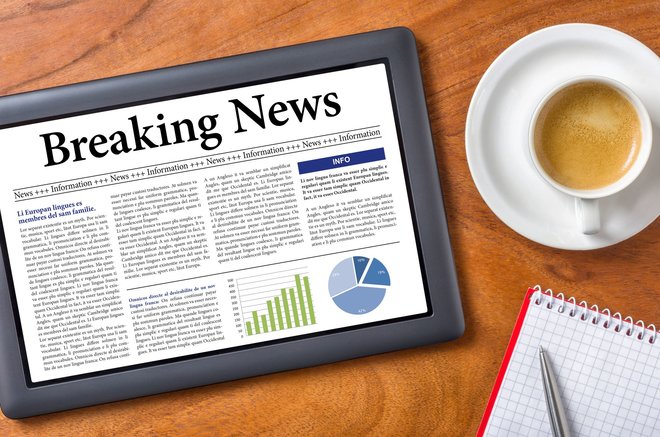 Was everything easier back in the day? When it came to news, that was probably the case. In my youth, there was a daily newspaper that briefly summed up international affairs from all over the world while also covering local news including the latest meeting of the poodle breeders association. In the evenings, there were about 15 minutes of news on TV, delivered in a highly professional and objective manner. We roughly knew what was going on in the world and minded our own business. Unless there was a big war or an economic depression on the horizon, the pictures seldom caused a stir. If something bad had happened in a faraway country, it mostly became a side-note with very few pictures being shown. There was a constant time-delay as information was first journalistically analyzed and edited. When the information was eventually made public, it was delivered with a calming undertone, always stressing that the depicted events happened thousands of miles away.

Today, there's no such thing as far away any more. Events that take place on the other side of the world are filmed with cellphones in real time and almost instantly fed into news tickers. We all get to join in the pain and misery as eyewitnesses report on site, painting a different picture of our world which is seldom a positive one. Events from all corners of the world make the headlines and fight for our attention. And since attention means more clicks and more clicks means more money, the voices are constantly becoming shriller and louder. If you wanted to, you could spend hours just scrolling through the news - but how would that make you feel and what would the point? After one hour of news consumption, you'd likely be overwhelmed by feelings of helplessness and anger. 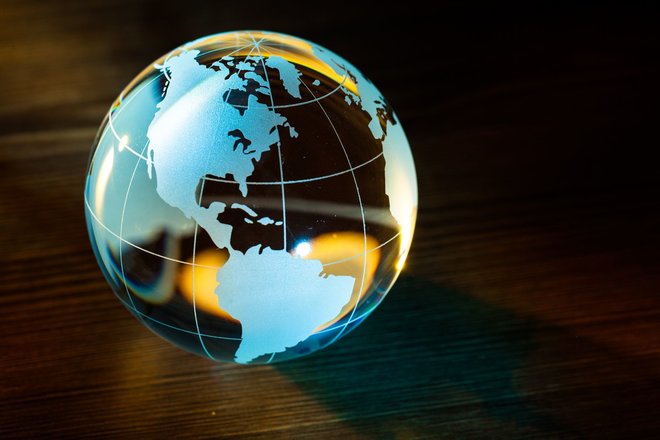 The world moves closer together, also in the news

Some people are fed up with it. They report how their lives became increasingly more gloomy and how they felt confused and manipulated. That sounds less like a lack of interest and more like self-defense. They mention severe symptoms of stress, nervousness and fear of the future and mutually motivate themselves to stop watching the news altogether. Similar to a self-help group for drug addicts, members talk about the struggle to become "clean" and to break with old habits. They describe the lack of understanding exhibited by their peers and the tricks they employ to avoid watching the info boards at railway stations or the communal viewing of the news as a family. Once they make the break, life feels less restricted, jauntier and more relaxed to them. More free time, a conscious retreat into the private sphere and a healthier psyche are the benefits most often stated. At first glance, this sounds very idyllic.

Could I live like that? What would I be talking about with my friends and family? How would I learn about local events that directly affect my life? Who would I vote for if I was no longer in the loop about politics? I would definitely have to follow tech news, otherwise I'd be quickly handed my walking papers at Ashampoo. But for everything else? I can quite well picture myself enjoying a couple of calm and quiet weeks this way. No thoughts of corrupt politicians, climate catastrophes, atrocities - a simple book would do. But how long could I hold out? Could I switch to specialist books that explain and analyze everything retrospectively? That would be like watching only the end-of-year review of soccer: very unsatisfying. 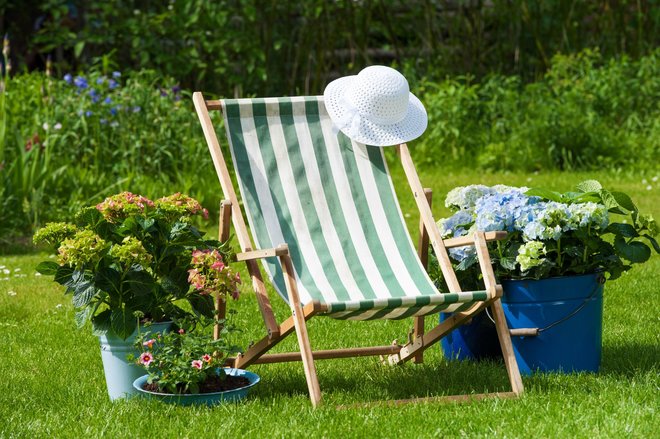 I wouldn't be able to keep it up for long. Goethe wrote about the human drive for knowledge in "Faust" and I feel the same way. That's why I've decided to stay informed based on a set of simple guidelines I've taken to heart.

1. The news is dramatized to attract viewers and readers. Not all crises and ominous developments lead to the calamities that are laid out.

2. The media seldom report on the things that are going well. "99.8% of all Internet users experience no issues with their providers" would never make the headlines. "Hundreds without Internet access" gets people curious. It's a distorted picture of reality.

3. Stars and royals are irrelevant. When the woman with the big butt makes the news, it probably isn't that important. Reading less saves time.

4. The news only depicts parts of reality. Many articles are meant to trigger emotions and to stir up people. If something seems illogical or disconcerting, I'll look below the surface.

5. The news is frequently faulty or biased. It's produced by human beings who are frequently pressed for time or actively support a single political view. I'll be extra-cautious when the same political camp gets praised again and again.

6. The news often happens too fast. Everybody wants to stay up to date and this leads to misinformation and missing background details. One day later, things usually appear in a different light.

7. Anyone can spread news these days and social networks in particular contain a lot of nonsense. There's no need to get upset about that as it would only ruin your day.

8. Tomorrow is another day. If the viewing becomes stressful, I'll switch off. There's always time to read up on it later.

Now you know how I'll be handling the news in the future. Perhaps, it'll bring me more calm and tranquility. Could you go without the news for the sake of your peace of mind? How do you handle the information overload?