Facebook collects data - this insight is as old as Facebook itself. What many don't realize is that their data collecting doesn't stop at the gates of their portal. By means of their own and external sources, Facebook is creating comprehensive user profiles to the point where German, Russian and French authorities have begun to step in. They're focusing on two problem areas: Facebook's enormous market power and the extent of their data collection activities. In other words: once you know enough about billions of people, you'll be able to fix ad prices and likely violate several laws in the process. This even affects non-Facebook members! 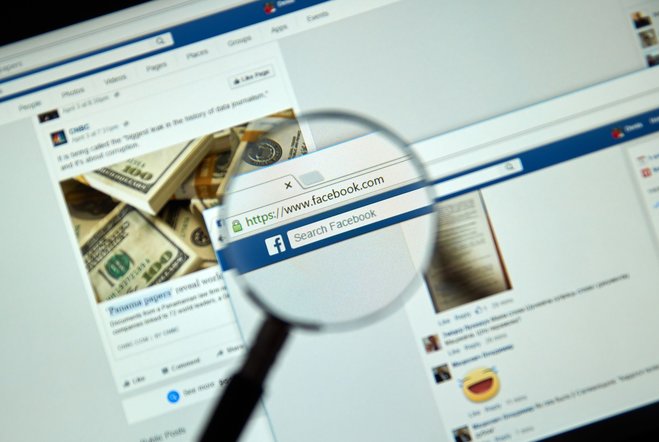 Facebook's hunger for data is truly breath-taking. Age, gender, income and place of residence are a given but it doesn't end there. In total, Facebook collects over 100 dates on each user to provide them with tailored ads at any time. What is your marital status? Do you own a house maybe even with a piece of land? If so, how old and how large is it? What about love and offspring? What's your profession and how much do you make? Do you need car parts? What kind of games do you play on your smartphone or PC? How's your credit standing? Any travel plans? TV shows, beauty needs, restaurant visits and loans are equally interesting to them - and a lot more. There's even a dedicated data set for excessive alcohol consumption to identify drinkers.

One could argue that every information was surrendered deliberately the moment users accepted Facebook's EULA. In return for your data, you get a free product. Whether every participant fully read and understood the terms is another matter entirely. Consequently, users are regularly stunned by how on point the ads are. Why am I seeing ads for tens when I just made up my mind about spending my vacation on a campground in France? Oh right, I posted it somewhere with a request for tips. At that moment, many realize for the first time what targeted ads really mean.

Unknown territory is where Facebook ends and other sites continue to feed them your data. WhatsApp and Instagram are likely candidates since they're now owned by Facebook granting them access to an even bigger pool of data. After all, phone numbers, contacts and interests make for a nice addition to create an ever denser network of information. But that's not all. Many apps and Internet sites that appear unrelated to Facebook at first glance still provide them data once they're running / visited. Thanks to intricate interfaces, everything comes together on Facebook's servers slowly filling the final gaps in user profiles. 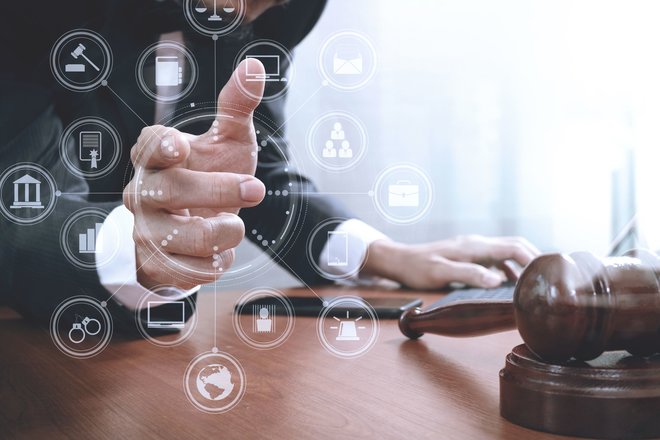 The German federal cartel office is watching the situation in horror, not only because of data privacy concerns but also because of the enormous market power wielded by the data kraken. Billions of users mean billions of profiles across the globe - with that much clout, fixing prices and setting standards becomes a no-brainer. Naturally, Facebook manager Yvonne Cunnane disagrees. She doesn't see any signs of market dominance and complains about a "distorted picture" being painted by the media. Still, the age-old method of playing down one's significance just won't work for a billion dollar global company even when executives naively (and deliberately) claim that market power and popularity are two separate things. In this market, popularity does equal penetration and penetration means power!

Besides, Facebook's claim they're not in a dominant position falls apart once you include WhatsApp, Instagram and the myriad of external sites that also collect data for them. Yes, there are alternatives like YouTube, Snapchat, Twitter and others but they target a different user base - and are under constant attack from the market leader. And anyone who saw how Facebook copied parts of Snapchat to appeal to their focus group, i.e. youth, and to push the company out of the market will instantly dismiss any such claim. What we have here is a company trying to become the central social and information hub by adding every feature from competing products. 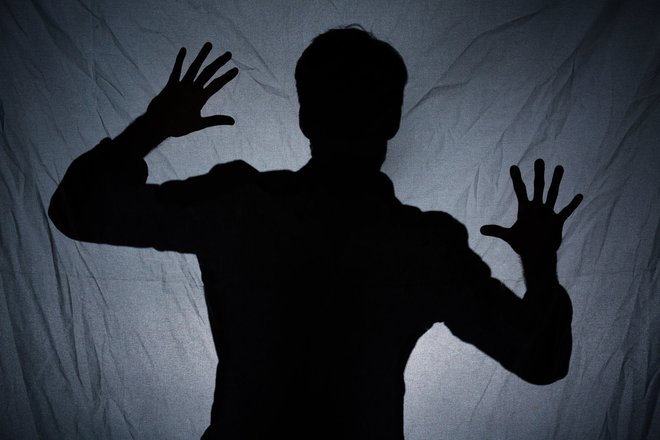 What’s in a shadow profile?

But you're not on Facebook I hear you say? Chances are the platform still keeps a shadow profile of you based on address books that have your address or messages and image captions that include your name. The goal is to map out your social relationships for business use so anyone who has you in their friends list or address book becomes an information portal. What gifts have you recently made? Do you shop together with a friend? Depending on how often you show up in other people's posts, the profile on you may be quite detailed. Not as detailed is if you were a Facebook member but still extensive enough to circumvent your anonymity!

Since self-regulation doesn't seem to work with Facebook, courts are now springing into action. A Belgian court recently ruled that Facebook has to delete any data about non-members or pay a 100 million euro fine. A German court ruled that new users must have the option to register without stating their real names which should make collecting data significantly harder. At the European level, consumer and privacy institutions have announced weighty decisions for 2018. It appears Facebook is facing tough times ahead! "If we fail, users will go elsewhere - history has proven that with other tech companies over the years" said an executive recently in an interview. He likely hit the nail on the head.

Whether you're a Facebook member or not, be honest now: are you as surprised as I was about the level of sophistication the company employs with their data collection activities or do you just don't care how much companies know about you?