And how much surveillance would you like in your car?

Some news set the Internet ablaze with intractable fronts facing off. When recently the news broke that, as of now, all newly released European cars would have to include the "eCall" emergency system, that was one of those days. While some saw clear signs of an imminent Orwellian future as depicted in "1984", others made a case for faster help and fewer accident victims. And while we're still debating, Dubai has abandoned data privacy altogether. But where does expediency end and mass surveillance begin? Will future cars be traceable with pin-point accuracy in mere seconds? 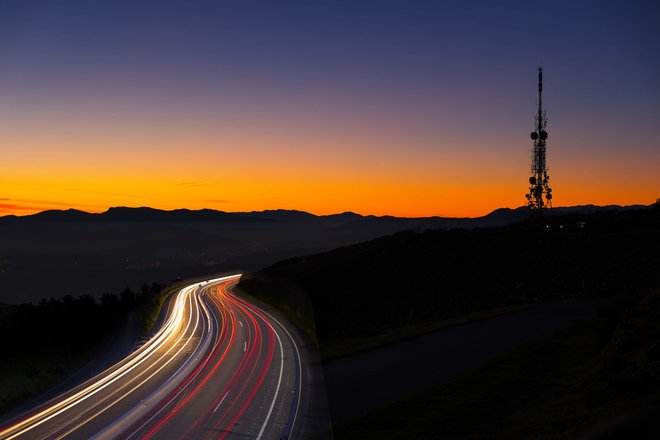 There's no debating that every accident victim poses a tragedy. Apart from better braking systems, electronic stability programs and driver-assistance systems, a new safety component is now emerging: networking. The EU recently laid the groundwork for just that. In-vehicle emergency call systems that are already becoming a standard for current BMW models are now mandatory for all future cars. The systems detect crashes and notify emergency call centers automatically. Depending on the model, they can even send out data about passenger number and circumstances surrounding the accident (car body integrity, compression forces etc.). Emergency call centers will then try to contact the drivers.

If a driver doesn't respond, the exact location of their car will be determined via GPS and emergency responders dispatched. Experts believe this could save between 1500 and 2500 lives every year - an impressive figure. Critics say every car will henceforth be bugged, a thought that makes for a frightening scenario not just in the eyes of privacy groups and free thinkers. In theory, the microphones could be activated at any time to enable eaves dropping operations - after all, the technology is there. Exact movement profiles for individual cars would pose little challenge. Naturally, there is already an EU regulation against this practice that was passed way back in 2015. Permanent vehicle tracking is prohibited and data streams sent in the event of an emergency can only include essential information. Sounds reassuring but a healthy dose of skepticism remains. Will states and intelligence agencies really abstain from (ab)using such a powerful surveillance tool? I have my doubts!

Then again, Dubai elevated this issue to a different plane entirely. They are currently field-testing "smart" license plates - and these pack a punch! Crammed with technology, emergency calls are supported but that's just a fraction of the impressive feature set. Dubai's license plates are constantly phoning home to traffic authorities providing permanent feedback on the traffic situation. And since plates are directly linked to car owners, it'll be a golden opportunity for data collectors with fines and penalties all stored in the same data set. Whether cars have already been in an accident will also be perfectly transparent.

If this is what the first generation of smart license plates can do, imagine what's in store for them (and us) next. With enough computing power, all drivers could be analyzed in real time. Who's speeding? Who's parking illegally? Who fled the scene of an accident? It would make life so much easier! If you were going too fast in a 70 mile zone, you'd instantly be tracked and the required fine deducted from your bank account. Maybe governments would even be gracious enough to send you a stern mail prompting you to be a more responsible citizen in the future. I'm quite positive this would lead to fewer traffic violations and accidents - but at what cost? 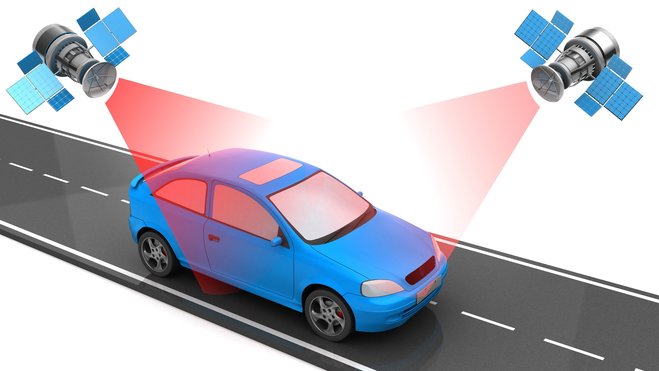 I'd rather not be a traceable dot on a computer screen every time I go for a drive. Not because I'm a bad driver (I've had my license since 1992, no tickets, no traffic violation points) but because where I'm going is nobody's business but mine! Innocent until proven guilty still applies and, as a good citizen, I refuse to be under permanent surveillance, it's that simple. Besides, one thing is already painfully apparent: as soon as the technology becomes a standard, it'll be hacked, manipulated and misused. Still, let's not forget the motivation behind it: to lower the number of traffic victims and to enable responders to be on the scene faster. Outright condemning the technology might be too simple a response to a complex issue.

Here's a poser for you: should we take the path of better safety even if it could lead to more surveillance?